The politics around Sanjay Leela Bhansali’s Padmavati just refuses to die. With expert panels debating the issue every night on prime time on one or the other news channel, the debate took a new turn when Kumari Rukshmani, a royal family member and a social worker herself, spoke about something more important. Sitting on the panel of CNN-News 18, Kumari Sukhshmani spoke about how politicians should be more worried about the condition of women in Rajasthan at present, rather than talking about Rani Padmavati, who may or may not have existed centuries ago.

Film #Padmawati has drawn attention to the issues of women’s vulnerability,we shd reflect on women’s present-day deprivations in Rajasthan.

Raj women shd be offended by is that their state is at the bottom on women’s conditions education, health,child mortality etc #Padmavati

By creating issues out of non-issues, time and again politicians have been evading their responsibilities towards the larger good of the society. Voicing an opinion is always easier than actually doing something productive, in such cases.

The entire controversy around ‘Rajput pride’ and the film, Padmavati, holds no water. Kumari Rukshmani, who is herself working towards the upliftment of poor and underprivileged in the state, pointed out the multiple problems women have to face on day-to-day basis, especially in the rural areas.

The skewed child sex ratio is one of the biggest social issues in the state and the state ranks second, next only to Maharashtra according to National Crime Report Bureau’s Crime in India series  20o1-2015.  Of the 1,663 reported cases in those 15 years, Rajasthan had a total of 225 cases.

Even laws like Pre-Conception and Pre-Natal Diagnostic Techniques (PCPNDT) Act, 1994, haven’t been able to stop killing of the girl child in the name of family honour/pride. 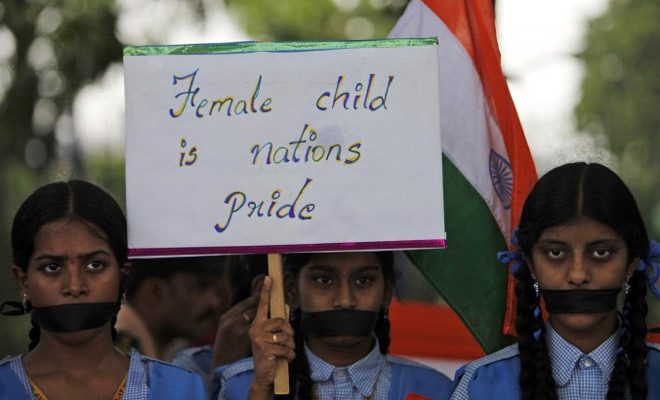 As the Down to Earth report Possessed by Land points out, “empirical data on polyandry is not possible to obtain from households as it was a matter of family pride and because of the illegality it carries…it is not just related to small landholding, but also related to the pride of the community.” 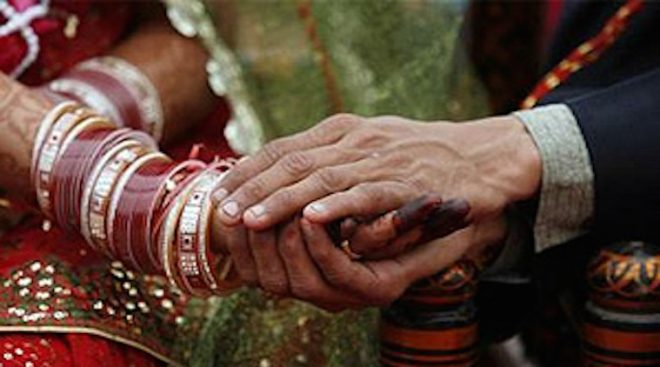 According to Census 2011, Maternal Mortality Rate in Rajasthan fell from 388 to 318 (women aged 15-49 dying due to maternal causes per 1,00,000 live births). This might be good news but Rajasthan cannot be complacent looking at the public health system, which leaves a lot of scope for improvement. 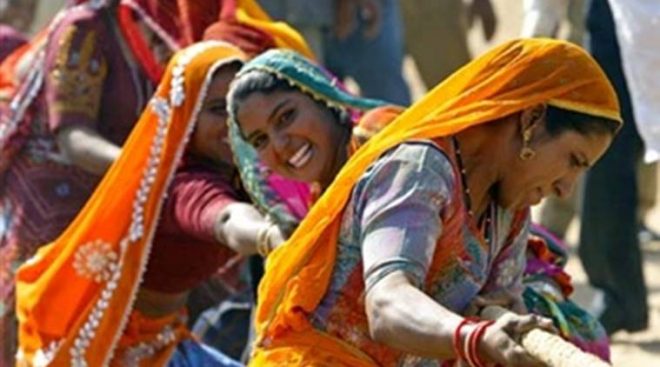 Even though the literacy rates in the state saw a jump of 6 per cent from 60.41 per cent to 66.11 per cent, female literates lag way behind males in every district of the state as per state’s district-wise literacy data. 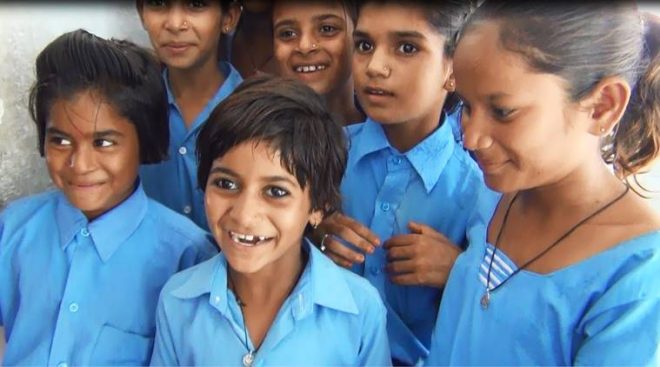 Even in this day and age with such stringent laws against child marriage, it is something that is highly prevalent in the state, largely because of the failure of the law enforcement agencies. As per an Indian Express report, “The Annual Health Survey for 2012-13 shows 51.2 per cent of women in Rajasthan aged between 20-25 were married off before the age of 18.” 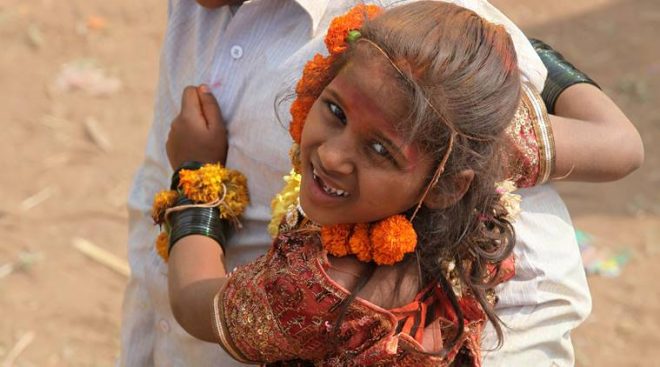