It seems the Tamil Nadu government has finally realised that they need to uphold the rights of the differently-abled.  In the past, TN government drew quite a bit of flak for not abiding by the Centre’s order to give driving licences to those with monocular (blind in one eye) vision. On Monday, a person with partial vision has been issued a driving licence by Madurai’s South RTO.

A resident of Palaganatham in Madurai, 26-year-old N J Shirabthinath, was handed his licence as soon as he passed the driving test. Shirabthinath lost vision in his left eye in an accident when he was just two years old and had given up on his wish to drive, The Times of India reports. 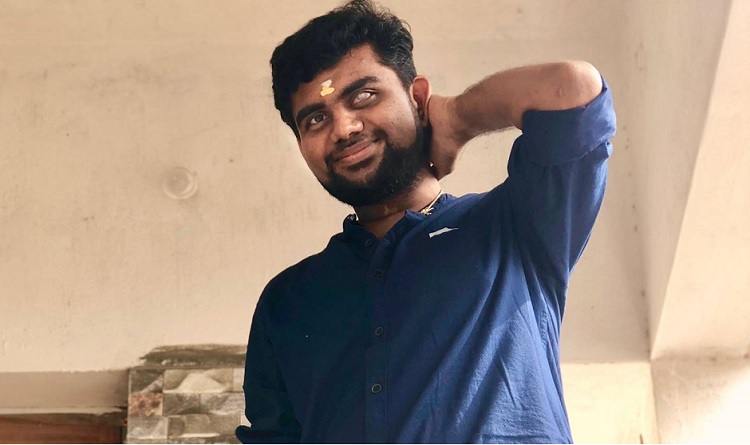 “I have always wanted to drive and could barely wait to turn 18 and apply for a licence. But, unfortunately, I later realised the impediments that I’d have to face. I was denied admission to driving schools. So I gave up on my dream. After I came across the Centre’s order, I wanted to get a licence as soon as possible. My friend Aswin Vayiravan helped me with a written RTI application to the Chennai RTO, seeking a clarification on whether the order can be implemented in Tamil Nadu. Soon after confirmation, I got a learner licence registration (LLR) in October and a driving license by Monday. I feel empowered,” Shirabthinath told InUth in a text conversation.

Shirabthinath came across a circular issued by the Ministry of Road Transport and Highways, which allows a person with monocular vision to drive, provided they clear a few medical tests. However, a Times of India report pointed out how Tamil Nadu has repeatedly refused to give licences to those with monocular vision despite the Centre’s order that was passed last year.

Fortunately, Shirabthinath didn’t encounter this particular issue. “Usually, a doctor should administer the required tests mentioned in the government order. We approached government doctors and they were quite helpful and issued a certificate after administering the tests,” he said. 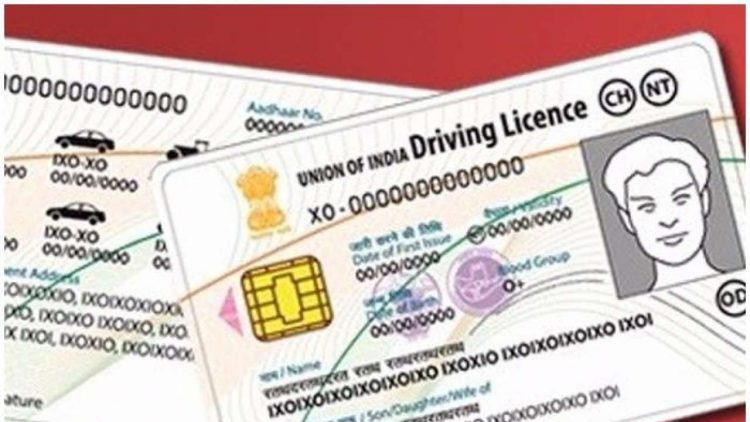 Countries like the US and Australia have lifted the ban on people with partial vision from driving. In India, The News Minute reported, doctors from All India Institute of Medical Sciences (AIIMS) Department of Opthalmology analysed the driving capabilities of people with monocular vision. Only after conclusive proof, it was decided that driving licences could be given to those with monocular vision if:

Apparently, problems often arise when doctors are approached for certificates. Many people, who wish to become drivers, are denied medical certificates, which is essential for a driver’s licence. After Shirabthinath’s newfound freedom to drive, here’s hoping other states would follow suit.