Every year, Somou Balaya carefully planned his yearly visits to India around the Independence Day week. He left the country 25 years ago, but always made sure he came back home during this time. What he did not know was that this would be the last time he participated in the Independence Day preparations in his Delhi-NCR residence.

On Wednesday, Balaya was allegedly beaten to death by a security guard and a local after he sought directions from them in Gurugram’s DLF Phase-II. Balaya had apparently gotten into an argument with the accused, Pradeep Singh (46) and Manik Khosla (25), around 4.30 pm. The Hindu reported that the altercation took a violent turn and Balaya passed out on the street after being beaten.

“During investigation, it was found that Somou Balaya, who ran an IT company in Texas, USA, was assaulted by Singh and Khosla following a heated argument over asking of directions. Balaya thought the guard misguided him,” Gurgaon Police PRO Subhash Bokan told PTI. He had apparently taken his teenage son to attend swimming classes and had decided to take a walk in the township where he came across Singh and Khosla. 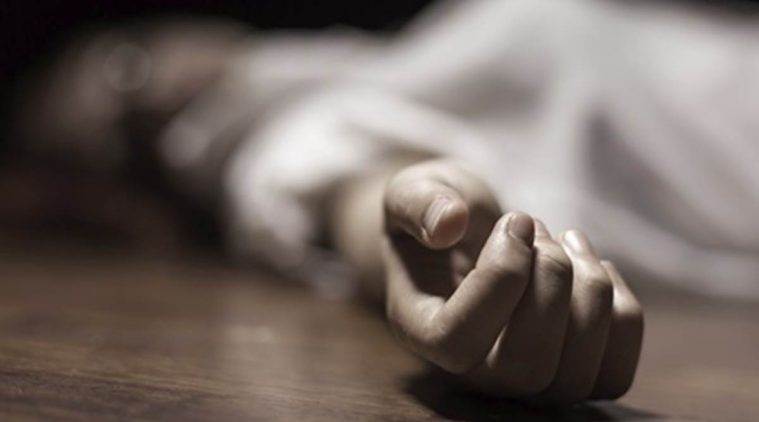 While an anonymous call was made to the police, it was too late till the police arrived and rushed him to the hospital, where he was declared brought dead. Balaya belonged to Puducherry and visited India for a couple of months every year and stayed at his home in Gurugram’s DLF Phase-I.

Balaya, an MBA graduate, had set up an IT firm in San Antonio, Texas, where he lived with his wife Geeta and 15-year-old son Raja Krishnan. The family spends their vacation in India every year after Raja’s school session ends in June.

“He left India 25 years ago and settled in the US, but every (year) he visited in June, celebrated Independence Day and then went back. Never imagined that this would be his last visit,” Balaya’s nephew Abhishek Singhal told The Times of India. Post-mortem reports revealed Balaya died due to cardiac arrest. Both the accused have been arrested.