For the first time in history, Jammu and Kashmir will have a mounted police. Initiated by SSP Shailendra Mishra, the hilly Udhampur district will see mounted police keeping a check on crime and maintaining law and order.

Talking about the feat he says, “Mounted police has been in vogue since the time policing has been practiced. Udhampur town being a congested one and rest of the district being hilly, we saw a lot of merit in mounted policing. But the real credit goes to Shri Rajesh Kumar IPS director SK Police Academy, Udhampur, as he offered us with the necessary facilities,” he says.

The 37-year-old adventure-loving IPS officer said it was a long time wish to have the policeman’s best ride, the horse, run on the roads. 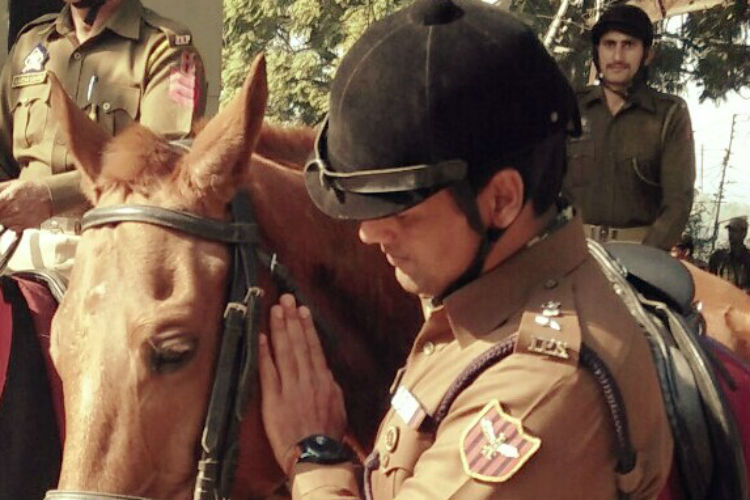 But using horses is not a mean feat. There are several challenges with supply of horses and their upkeep being the biggest one. “It got sorted out due to the kind support we received from the Police Academy Udhampur. The training of our riders was another challenge. The GOC Sub Area located at Udhampur helped us with this, by designing a course at the local Army horse training unit,” he said.

He also hoped that survelience through mounted police will help in both city as well as rural policing. “One mounted cop is equivalent to 10 foot soldiers. Since it gives a higher line of sight, the mounted can have better surveillance during patrolling. Even a person in need can see the presence of a policeman from far off. In rural non-motorable areas, the mounted units can reach in the shortest possible time,” he added. 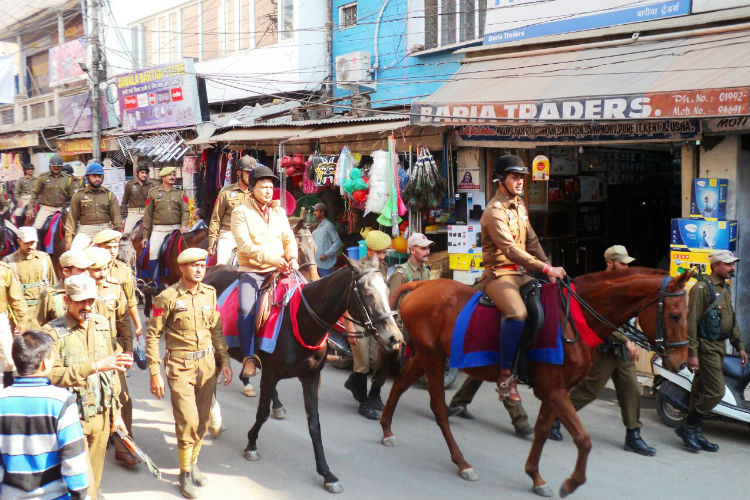