India will soon enter the era of high-speed trains, but not without a few caveats attached. And one such issue that will make the bullet train costly is its enormous energy demand. According to an estimate by National High Speed Rail Corporation Limited (NHSRCL), the project will consume 1,100 million units of energy per year when operational.

According to officials, such a high amount of energy is required for the trains to attain a high speed and to power stations that fall on the Mumbai-Ahmedabad route, a distance of over 500 km. For that, approximately 350 kilometres of transmission lines and high voltage cabling would be constructed in Gujarat and Maharashtra.

In comparison, the entire Delhi Metro network spanning 350 kilometres, with 236 stations and an average daily ridership of 2.76 million, consumes about 850 million units per annum. This is partly because Delhi metro trains don’t need to attain high speeds and also because Delhi Metro uses regenerative braking, that recovers some amount of energy while stopping and converts it into usable electricity. 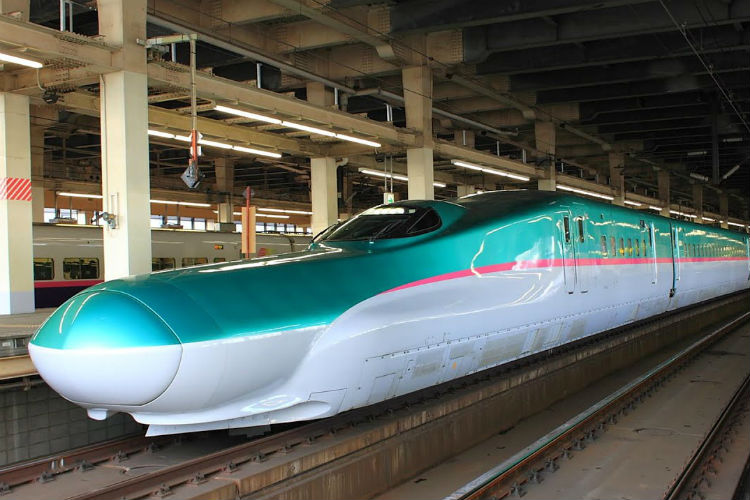 However, the bullet train project’s high demand for power might not affect India’s energy requirements. SR Sethi, a former member of Delhi Vidyut Board, told HT,

“Power requirement is not an issue in India today, because installed capacity is almost double the peak demand. The good thing is Railways is going for solar, which will take care of lighting of stations.”

To be energy efficient, the bullet train corridor will tap solar energy at Sabarmati, Thane and Vadodara.