As per a widely-debated survey, India is the most dangerous country when it comes to the safety of women. But what is sure is that India is among the most dangerous countries for a doctor to practice in. According to various surveys, around 50-90% of doctors in India have faced some or the other form of violence at the workplace. Last year, a survey conducted by Maulana Azad Medical College (MAMC) revealed that nearly half of all doctors faced some sort of violence at public hospitals. The most common form of abuse was verbal, followed by threats and physical assault.

“It is humiliating and frustrating either to be beaten up or abused for no fault. If there is no ICU bed available or overcrowding, how is the doctor to blame?” 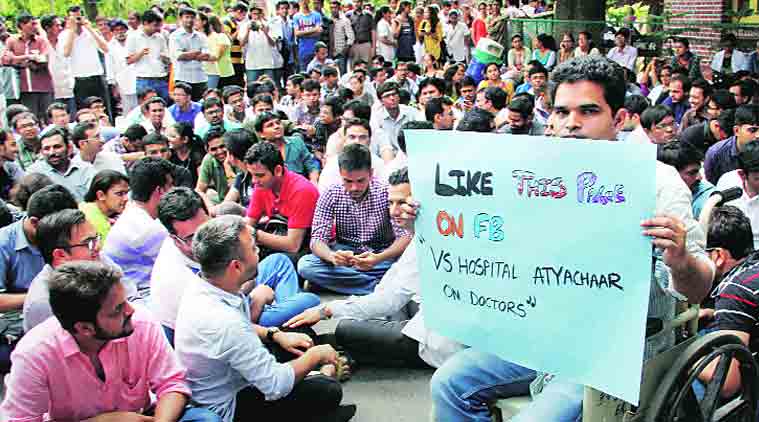 Such incidents of violence are an everyday story in hospitals, especially if the hospital is a public one.

Why is violence against doctors in India on a steep rise?
According to National Medical Journal of India, meagre government spending on healthcare has resulted in poor infrastructure and human resource crunch in government hospitals because of which people are forced to seek private healthcare which is largely isolated and disorganized.

“Doctor-patient relation is under growing strain because of excessive workload in government hospitals. At times doctors do not communicate properly with patients. Because it is not easy for a layman to understand medical terms, at times doctors do not explain about the disease but explain the medication. This can lead to friction, as a patient feels the doctor has not examined him properly.”

Even though 19 states have Prevention of Violence Against Medicare Persons and Institutions Act, it has failed to act as a deterrent or prevented the rise in violence against doctors. 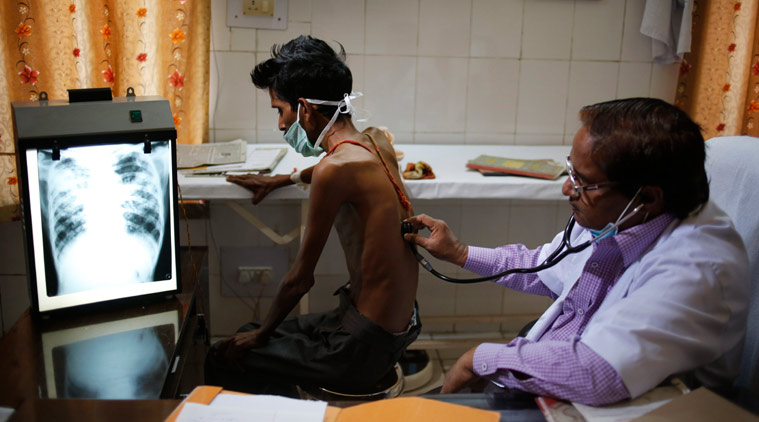 A global problem?
Though India has one of the highest incidents of abuse against healthcare workers, it is not the only country to see such a rise. A survey conducted in 170 university hospitals revealed that more than half of all emergency room employees were threatened. In a study of 675 physicians in training in nine tertiary institutes across Pakistan, 76% reported verbal or physical violence. According to The Lancet, a third of doctors in China have experienced conflict and thousands have been injured. 70% of physicians and 90% of support staff working in a hospital emergency room in Israel reported violent acts, mostly verbal abuse.

Pressure on India’s healthcare system
With public expenditure on health in India only being around 1.2% of GDP, India spends only about $60 per person on healthcare as compared to China ($300) and Brazil ($1000), as per World Bank report. The country has infant mortality rate and maternal mortality rate equal to those of sub-Saharan nations. In a letter to Maharashtra Human Rights Commission, resident doctors stated that they had to work around 30-36 hours at a stretch due to medical colleges being understaffed.

Preventive measures against violence
Due to rise in attacks on medical staff, AIIMS Delhi last year advised doctors to get self-defence training from black belt holders in martial arts including Taekwondo. After doctors refused to come back to work without adequate security staff, Delhi government hired a fleet of bouncers posted outside surgical departments of various government hospitals including Lok Nayak Hospital and GTB hospital as a way to manage crowds. 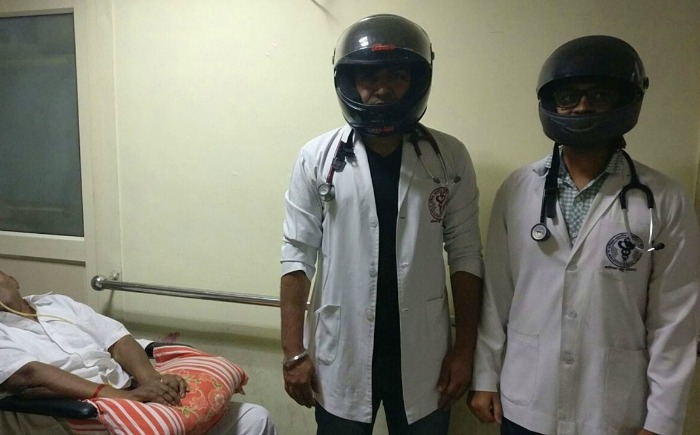 But these can only act as temporary measures. The medical fraternity in Pune last month demanded effective enforcement of the Maharashtra Medicare Service Persons and Medicare Service Institutions (Prevention of Violence and Damage of Property) Act 2010 and stricter punishment for culprits. The attacks can also be attributed to a skewed doctor-patient ratio and because of dealing with unruly staff.