Delhi is home to several monuments that act as a fossil, give us an insight into the bygone culture and deep history of the national capital, which has witnessed the rise and fall of as many as 15 dynasties. One of the monuments is Delhi’s Khooni Darwaza. Located on the Bahadur Shah Zafar Marg, Khooni Darwaza literally translates to ‘Bloody Gate’. The vibe around this place is not very comforting and may give you the chills when you visit after sunset. True to its terrifying name, it is one of the many places in the national capital associated with spooky ghost stories. 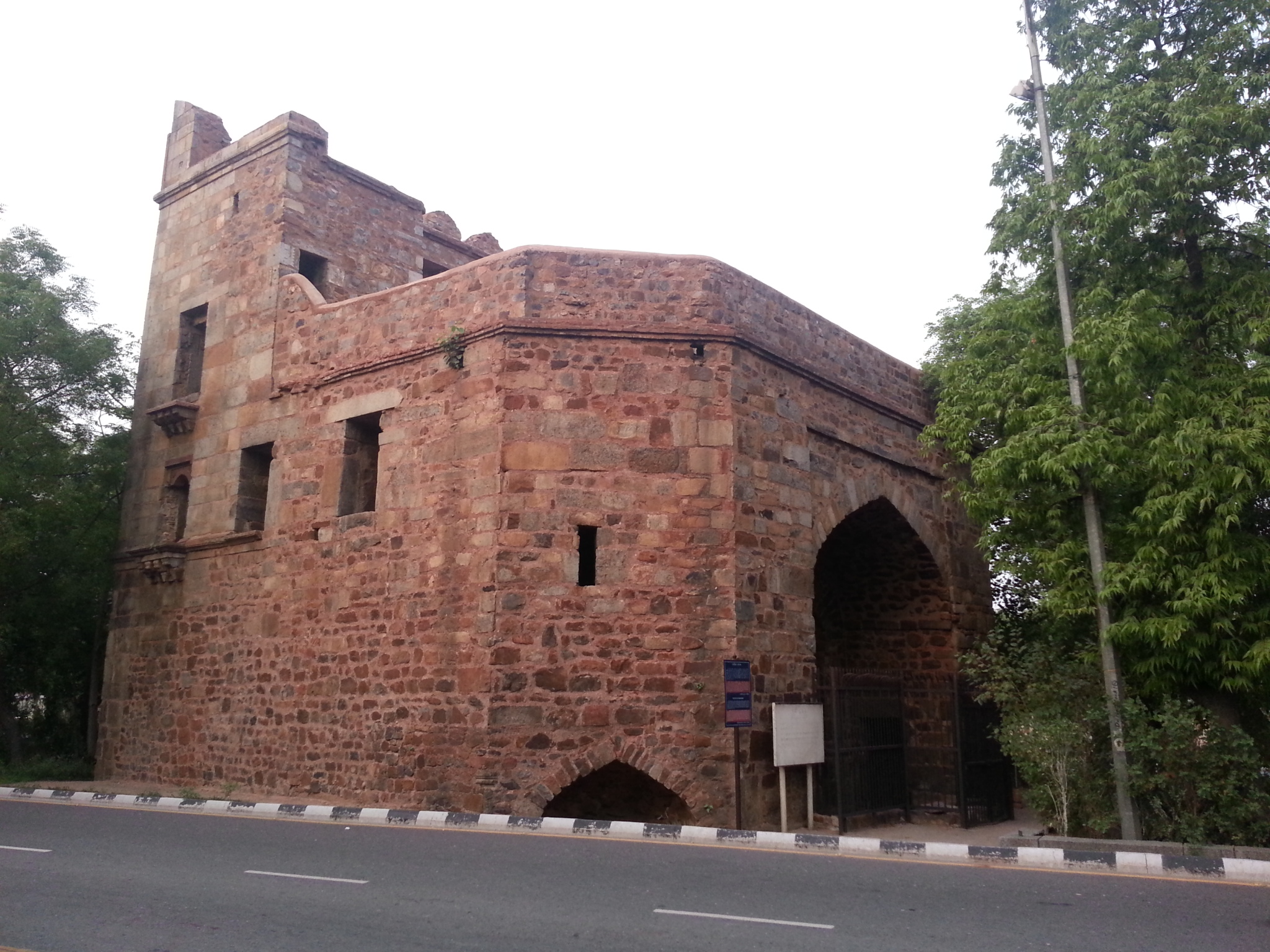 However, do you know where Khooni Darwaza derived its name from? The gate is well known for its bloody history. Constructed by the founder of the Sur Empire, Sher Shah Suri, in the 16th century, Khooni Darwaza was initially called the Kabuli Darwaza as caravans going to Afghanistan used to pass through this gate. However, the gate served another purpose as well – the walls were used to display the decapitated heads of criminals.

It apparently began with Mughal emperor and the eldest surviving son of Akbar, Jahangir, killing the sons of Abdul Rahim Khan-i-Khana after accusing them of being traitors. After they were killed, the bodies were left to rot on the gate and to be eaten by birds. 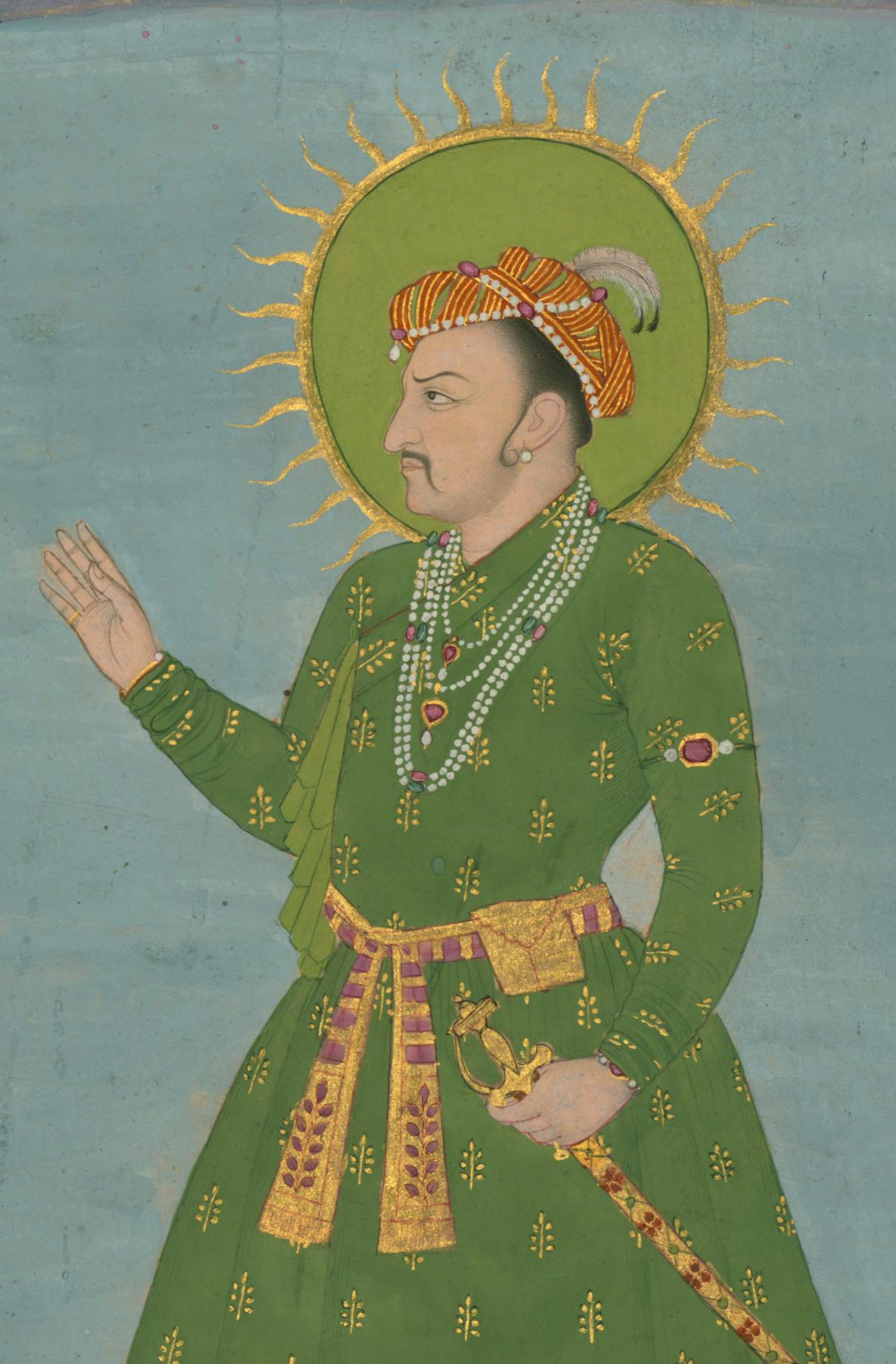 That was just the beginning. After the last Mughal emperor Aurangzeb imprisoned his father Shah Jahan in Agra fort, he beheaded his elder brother Dara Shikoh on the grounds of apostasy. Dara’s head was displayed at the Khooni Darwaza. 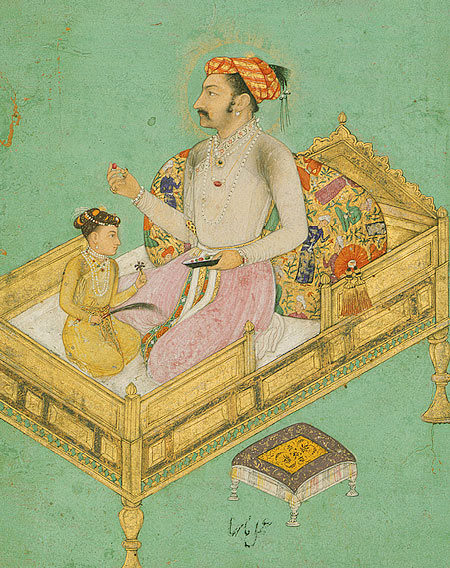 Another incident of bloody violence near the gate took place during the British Raj in 1857. A British officer named Captain Hudson was taking Emperor Bahadurshah Zafar’s sons, Mirza Mughal and Mirza Khizr Sultan, and grandson Mirza Abu Bekar and passing through the gate. The crowd, in a bid to free the emperor’s sons and grandson, surrounded him. Hudson panicked and shot the princes dead. 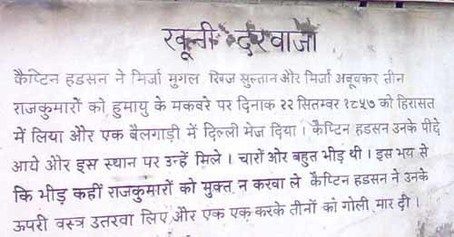 Hundreds of refugees were murdered at this gate while they were going towards the refugee camp at Purana Qila during the partition in 1947. The gate has also earned the reputation of being one of the most haunted places in Delhi. Locals believe that the ghosts of those killed here still haunt the area. Some have also claimed that they were slapped, pushed and attacked by a supernatural force. However, there is currently no evidence to prove the claim. 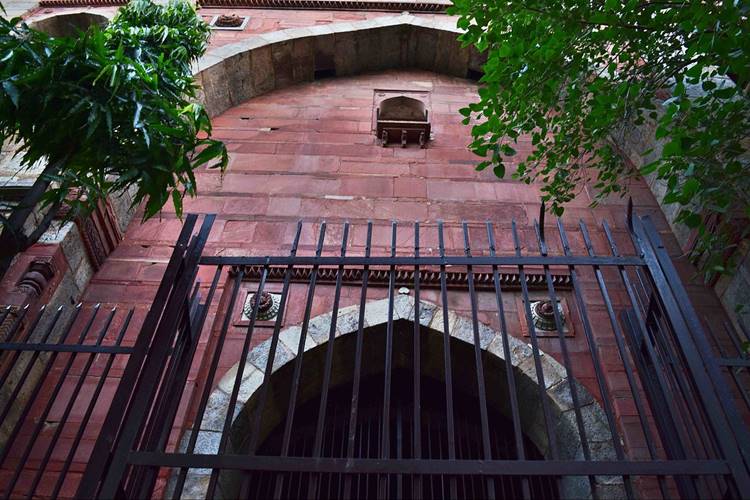