Have you had enough of the “Link your Aadhaar…” madness? Do you frown every time you hear about Supreme Court extending the Aadhaar deadline, leaving the government red-faced? Well, here is something that might force you to give a second thought about actually linking your Aadhaar with other services.

The Indian Railway Catering and Tourism Corporation (IRCTC) is offering a cash prize of up to Rs 10,000 for users who link their IRCTC account with UIDAI number. It basically means that the government is giving out monetary benefits for linking their Aadhaar.

ALSO READ: Will ‘Virtual ID’ now protect your Aadhaar data? Here’s all you need to know 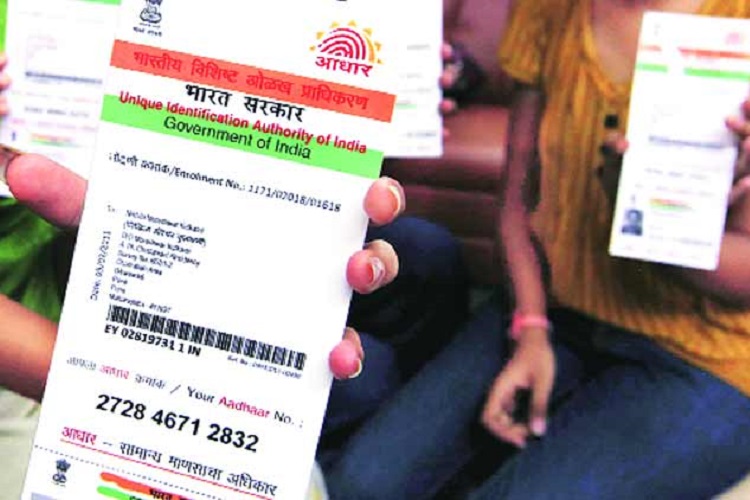 What is this scheme?
The users who have authenticated themselves with Aadhaar KYC (Know Your Customer) will be able to avail the ‘Lucky Draw Scheme’. For them be the lucky winners, the profile name of the user and the name on the PNR number should match. Also, the journey has to be commenced in the same calendar month as that of the scheme.

ALSO READ: Forget seats, now you can book an entire coach for your train travel online

But how do you win prizes?
In the second week of every month, five lucky winners are announced and the selection for the same is done through computerised lucky draw process. The lucky winners get cash prizes of up to Rs 10,000 along with a full train fare refund. All this is done only after a due verification by the IRCTC. The names of the winners are announced on the website.

Is this a new scheme?
Not really, because IRCTC introduced it in December 2017 and the scheme is valid till June 2018 only. So if you haven’t linked your Aadhaar yet and plan to go on a holiday, you might wanna think again about not linking the Aadhar!