In a shocking incident, a 19-year-old man was allegedly shot dead by his friend while he was posing for a video on mobile app Tik Tok. The incident happened on April 13 at New Delhi’s India Gate where the deceased, Salman, had gone with his friends Sohail and Aamir for a drive.

According to a report by PTI, the accused, Sohail, pulled out a country-made pistol and pointed it at Salman while posing for the video. While filming the video, he pulled the trigger and it fired at Salman’s face. The panicked duo first rushed to Sohail’s relative’s place in Daryaganj where they changed the blood-stained clothes. They later admitted Salman to Lok Nayak Jai Prakash Narayan hospital, where he was declared dead. The accused have been booked under the relevant provisions of murder and Arms Act and have been arrested. 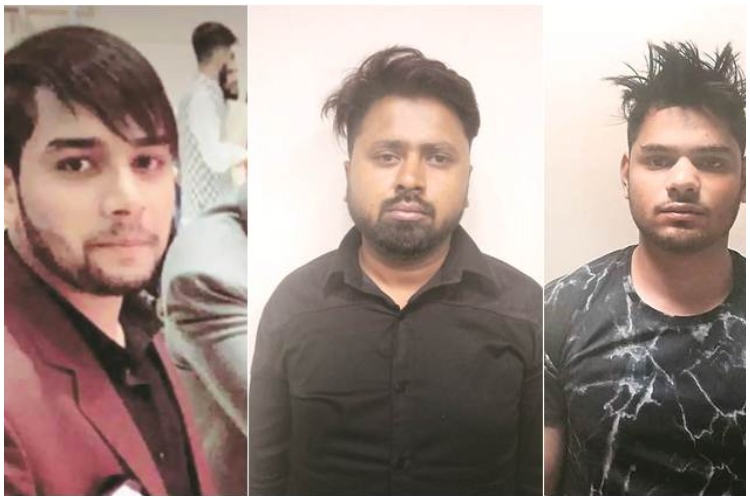 Formerly known as musical.ly, Tik Tok, a Chinese short video mobile application was developed in 2016. It soon went on to become one of the most popular mobile applications, with around 19 crore users in India alone, reports Business Insider.

In March, TikTok introduced a list of safety measures for its users in India. It launched a localised version of its Safety Centre that consists of its safety policies. But despite its safety measures, the mobile application has run into controversy over concerns of having ‘problematic content’ for its young users. 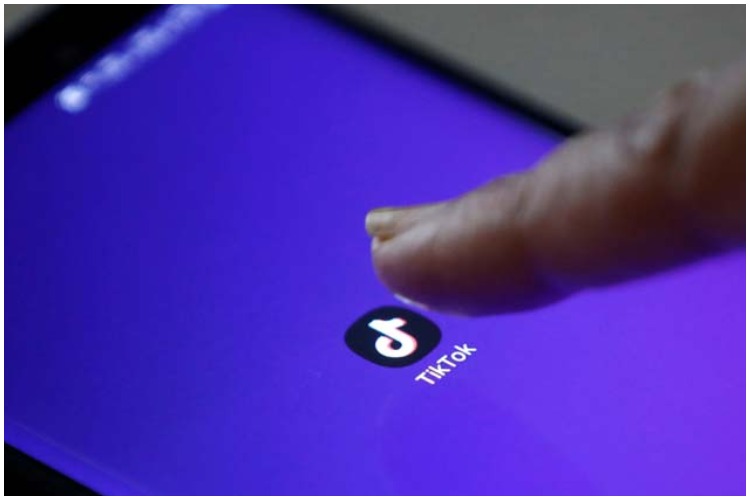 On April 4, the Madras High Court directed the Centre to ban Tik Tok saying it was ‘encouraging pornography’. The petitioners had argued that TikTok was exposing children to sexual predators. “Majority of the teens are playing pranks, gaffing around with duet videos and sharing with split screen to the strangers. The children who use the said application are vulnerable and may expose them to sexual predators,” the court had then ruled. It also directed media companies to not broadcast content made on TikTok.

On April 16, the Ministry of Electronics and Information Technology (MeitY) asked Google and Apple to take down TikTok from their app stores. The move came after the Supreme Court refused to stay the earlier order of the Madras High Court, reports the Economic Times.