It’s been 24 hours since the Supreme Court decriminalised homosexuality in India, but unbridled celebrations have taken over the country as India took baby steps towards giving the LGBTQIA+ community their basic rights.

Minutes after the top court partially struck down Section 377 of the Indian Penal Code (IPC), which criminalised homosexuality till September 6, 2018, our social media mirrored the scene outside Supreme Court. Congratulatory messages poured in as India made history.

A Facebook post showed how one of the conveyor belts at the Kolkata airport donned the pride flag colours.

As overwhelming emotions took over, Twitter user Clinton Jeff tweeted at a few online food ordering apps to send him a rainbow cake. Lo and behold, one of the apps delivered a cake.

On a day of love, cake toh banta hai! #LoveIsLove

As the archaic colonial-era law, Section 377, was read down in the Supreme Court, Flipkart tweeted out a graphic, tracing the timeline of the law that needed to be scrapped.

Uber celebrated by tracking all routes in rainbow colours of the pride flag. 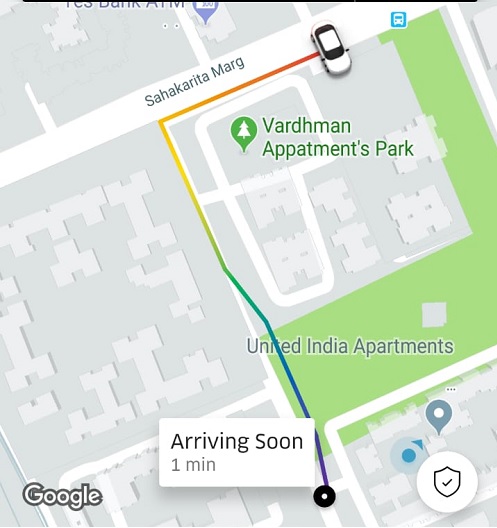 Durex celebrated how love comes in all forms, celebrating the ‘victory of love’.