It’s a day after Diwali and if you’re one of those weird people, who think that a Supreme Court order is going to stop people from celebrating a festival like man intended, then you’ve lost your mind. We’re a nation which makes zero compromises and anyone feeling the after-effects of such a celebration – like talk of air pollution or danger to animals – can either stuff it or go live in some other country.

Speaking of going to another country, we may have to do that anyway considering not even a judgement passed by the highest court in the land has dampened the ‘true spirit’ of Diwali. What do we need fresh air for anyway? There can be too much of a good thing even though the capital’s air pollution levels reportedly went through the roof on Wednesday night. 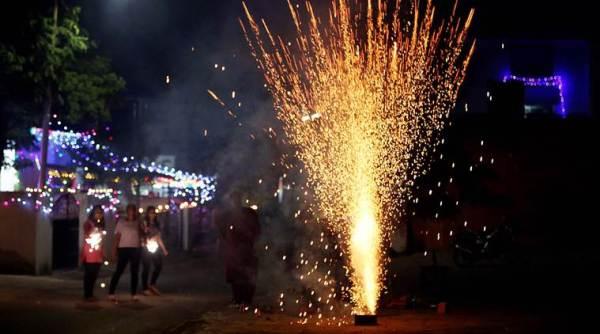 Bloomberg (which cited website Air Visual that monitors air pollution levels all over the world) reported that the air quality hit 980 at 4.30 am on Thursday. Despite the two-hour window provided by the Supreme Court to burst firecrackers, people indulged in burning firecrackers without restraints in many parts of the city. The air quality slowly came down to 600-level two hours after it recorded 980 around 6.30 am.

On Wednesday, the Central Pollution Control Board (CPCB) recorded the overall air quality at 302 at 11 pm, which is still in “very poor” category. The air quality deteriorated rapidly from 7 pm as it rose from 281 to 294 by 9 pm and then 296 at 10 pm, PTI reported. 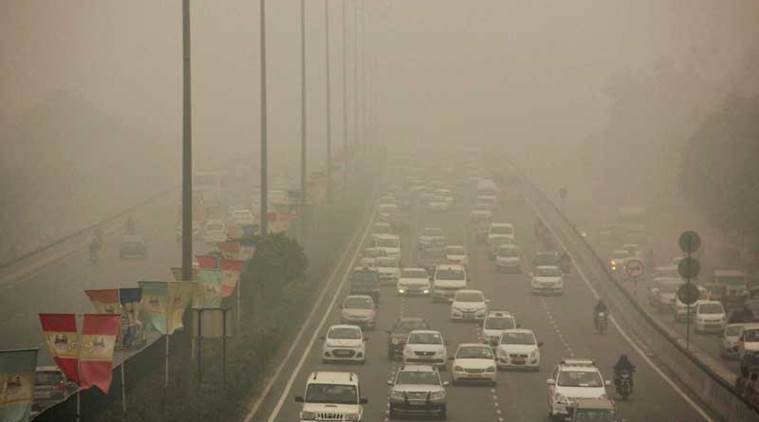 It’s amply clear that the Supreme Court order has had no almost no effect on air pollution in the city. Last year, Delhi crossed the 1,000-mark on the air quality index, a day after Diwali. The pollution levels were about ten times worse than the air quality in Beijing.

An India Today investigation revealed that firecracker-sellers were happily selling banned fireworks two hours away from the national capital. Apparently, hazardous ear-splitting firecrackers were easily available for customers at Modinagar and Farrukhnagar warehouses in Ghaziabad district.