A 31-year-old man’s integrity has made him a star at the eatery in Chennai, where he waits at tables. Ravi, like all waiters at Saravana Bhavan, doesn’t have time to dawdle. So when he spotted a plastic bag left by one of the customers, without a sparing a second thought, he handed it over to his manager. They later found out that the bag contained Rs 25 lakh in cash.

“It was 11 am on Friday. I was busy cleaning tables after the customers had left. On one of these tables, two men had finished their breakfast, paid their bills and left. But they had left something. While I cleaned up their table I noticed a polythene bag left on the sofa. I just handed it over to my manager, Mr Loganathan,” he told The News Minute. 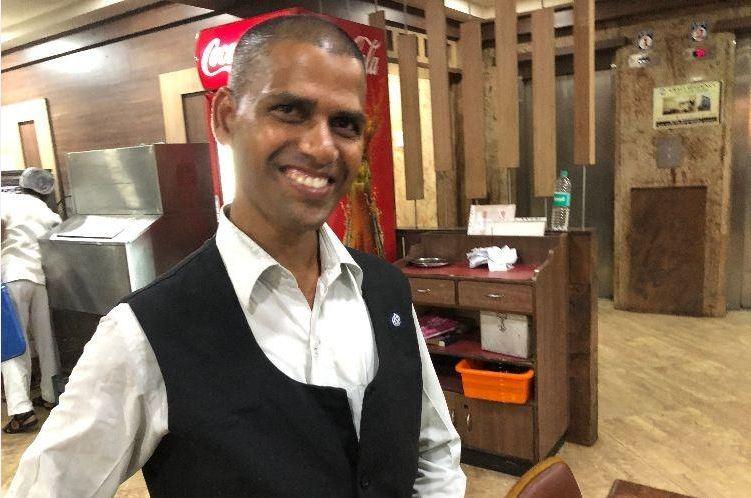 Ravi has been working with the eatery for the past 13 years now, and says that handing over whatever customers leave behind is what comes naturally to them. “We always hand over whatever we see on the tables to the manager. That’s how we have been trained. I was quite shaken when I realised that this time, it was no wallet or phone but Rs 25 lakh. And what’s more puzzling is that these people never came back to take the money. But I know I did the right thing,” he told TNM.

Not only was his honesty appreciated, he was also awarded by the eatery’s owner, who gave him a gold ring. When the police came to know about his actions, they gifted him a watch.