With around 65,000 followers on Facebook, G Bala is one of the most popular cartoonists in the southern state of Tamil Nadu. He was arrested on November 5 for a cartoon he posted on social media criticising the district administration and Chief Minister Edappadi K Palaniswami and held them responsible for the death of an entire family who self-immolated before the Tirunelveli collectorate a couple of weeks back. The family had killed themselves after they were allegedly threatened by private money lenders and the district collector. The family had filed six petitions, however, the police failed to take action. Bala’s cartoon was shared more than a thousand times on social media.

Here are a few such instances where cartoonists were either jailed or faced charges.

In 2012, a professor from West Bengal’s Jadavpur University was arrested for allegedly spreading ‘anti-Mamata Banerjee’ cartoons on the internet. Banerjee defended the action by targetting the Left and blamed them for showing her in a poor light. The Calcutta High Court later ordered the Mamata Banerjee government to give the professor the compensation decreed by the state’s Human Rights Commission. 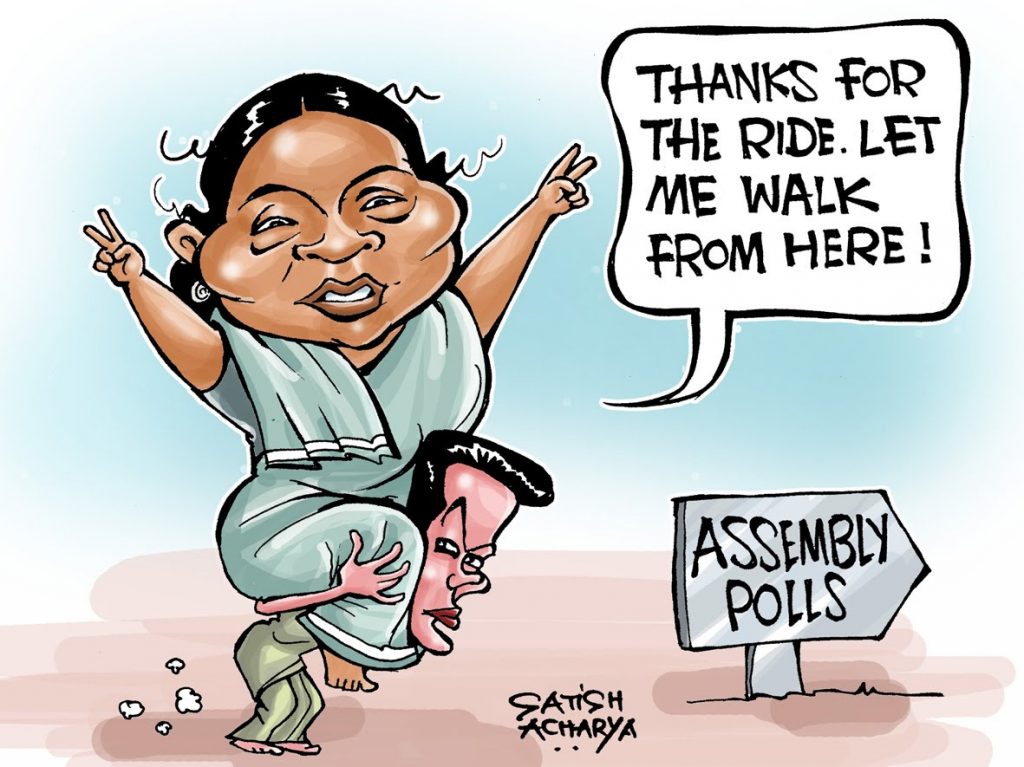 Earlier this year, the Karnataka unit of the BJP filed a case against a cartoonist for uploading a cartoon on his Twitter handle which allegedly showed the Prime Minister in a poor light. The toon was a rip-off of another caricature imposed with Modi’s image and with the writings changed. The cartoonist faced charges of ‘promoting enmity between groups, publishing obscene material on social media and inciting people to cause offence’.

Indian political cartoonist Aseem Trivedi was arrested in 2012 on charges of sedition after posting a series of caricatures that mocked the Congress Government. His arrest came after the government had then blocked more than 300 websites, social networking pages, Twitter accounts and other online content in an attempt to keep ‘spread of rumours’ in check. Trivedi’s campaign Cartoons Against Corruption was also banned by Mumbai police in 2011. 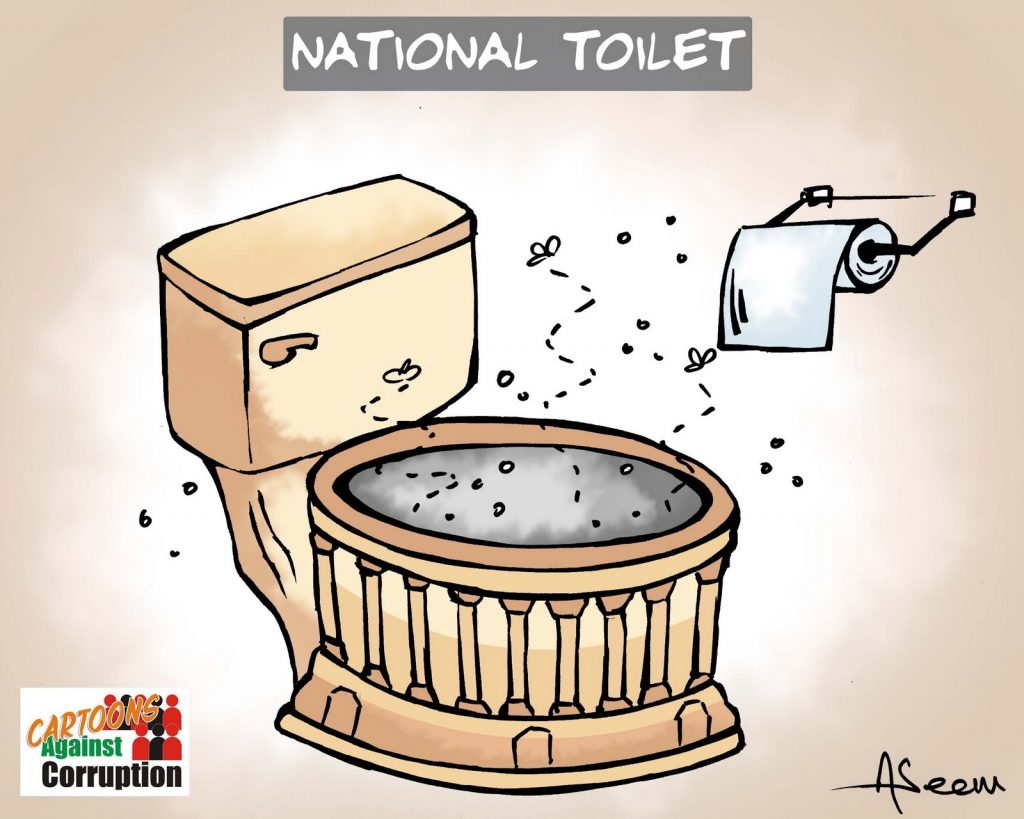 Cartoonist Nituparna Rajbongs received death threats for taking a dig at Prime Minister Narendra Modi for the recent deaths of children in Gorakhpur hospital. While a few praised the cartoonist for his creation, others slammed his sketches with one user even suggesting that he be shot dead.

In 1981, cartoonist Umar Mukhtar was asked by the Jammu & Kashmir legislative assembly speaker to apologise for caricaturing MLAs as monkeys, lambs and donkeys. He created the cartoon a day after the MLAs fought with each other and tore each other’s clothes. Mukhtar refused to apologise.

Other than cartoonists, several performing artists also face censure when their jokes tend to turn political. In October 2017, comedian Shyam Rangeela alleged that Star Plus had refused to air his act mimicking Prime Minister Narendra Modi that was featured on The Great Indian Laughter Challenge. However, his act of mimicking Congress Vice President Rahul Gandhi was approved by the show’s producers.