More Indian students than ever before are now opting to study in the US. Even though it’s getting easier for them to get enrolled, life on the campuses remains difficult. Many Indian students at the University of Missouri-Kansas City have accused Ashim Mitra, a prominent Indian-origin professor, of exploiting them by making them run errands and do his personal work. According to Kansas Star City, the professor is accused of making his students tend his lawns, look after his dog and water the house plants in his absence. He is also accused of making students haul equipment and bus tables at his social events.

According to former student Kamesh Kuchimanchi, Mitra made his life at UMKC “nothing more than modern slavery” by exploiting the cultural kinship.

“He sent us to the basement. There was a lot of water. He told us you are going to clean it up. He handed us buckets. We spent the day bailing out the water. It was a lot of back-breaking work. It was slave labour.”

When Kuchimanchi told Mitra that he wouldn’t be his servant, Mitra allegedly threatened to kick him out of the university and force him to lose his visa. As per another former student, the university was of no help and they couldn’t seriously raise the issue for the fear that Mitra could undermine their careers. She told The Star, 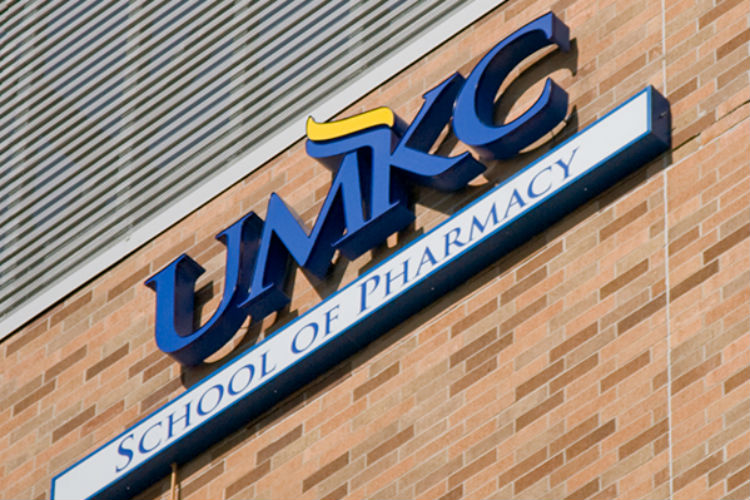 As per the multiple lawsuits filed against Mitra, the professor used to mistreat vulnerable foreign students with former colleagues saying that they used to see Indian students often engage in housework at Mitra’s house. The professor, however, has denied making students do any work other than related to their course of study. He has since been suspended.

But this is indicative of a wider trend of how professors of Indian origin treat Indian students as compared to students of other nationalities in the US.

An Indian student studying in the School of Information Studies at Syracuse University told InUth how he and his fellow Indian batchmates are treated relatively unprofessionally as compared to students from the US or Europe:

“She (an Indian-origin professor) talks more rudely to us as compared to a French student in our batch. That student can even question her and gives it back to her if required, and she would respond very professionally. We (Indian students), on the other hand, can’t question the practices. Though now it doesn’t happen because the rules have become more stringent, but she used to pay me for a 5-hour research, for example, even though the research work took 10 hours. Just because we’re Indians.” 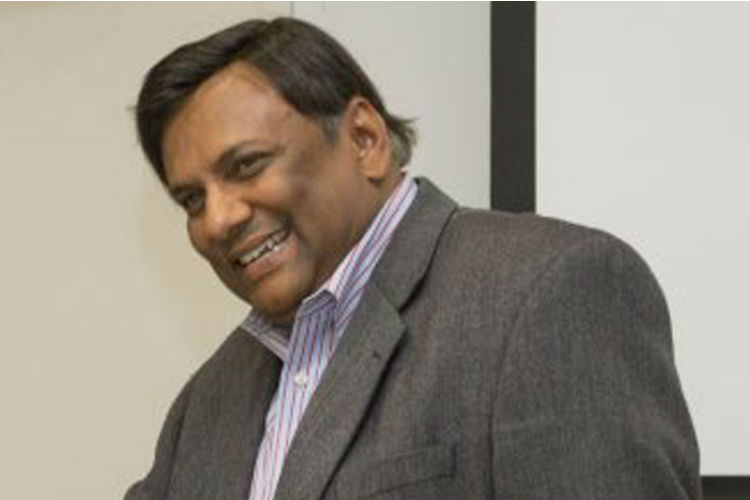 Another batchmate of his says that Indians are, more often than not, taken for granted whereas the faculty is more careful when it comes to talking to American students:

“American students, if they do as little as just greet the teacher, are given points for participation. But we, on the other hand, are not given as much importance if we intervene or raise questions.”

“Indians are very afraid of raising the issue because we are studying on a loan here and because we’re international students, we have to abide by regulations and procedures. But the Americans, they don’t give a damn. They counter straightaway.”

“You just cannot do any unpaid research work (here). That goes against the rules. The professors can’t make you do it if you don’t get paid…If students feel that the professors are biased somehow then they can file an anonymous complaint.”