Delhi University’s undergraduate admission process is on and a number of students are hoping to get through to their dream college. Students are praying for the soaring cutoffs to lower down a bit so that they can be a part of the university which is one of the most famous and fascinating institutes in India. Students who have passed out of this college have claimed that it was the best experience of their lifetime. You want to become a dancer, musician, a professor, DU has many options for you to choose from.

Whether you are still a student at the university or not, we bet you did not know about these lesser known facts about the university. Have you wondered why is (Sri Guru Tegh Bahadur) SGTB Khalsa’s entrance located at the very end of the lane? We spoke to a retired DU professor to dig up some of these mysteries and the facts that we got to know about will make your jaw drop.

#1 North Campus was once a haunted place
Delhi University’s North Campus was once infamous as a haunted place. A former DU professor, who did not wish to be named, said that the entire area that covers Patel Chest and SGTB Khalsa College today was a forest in around 1950’s-60’s. The area was built near a cemetery (it is still there surrounded by the shops all around) and nobody would dare to go to this place after 5 PM. People believed that they would often notice a mysterious woman clad in a white saree around the area.

2 Mirandians were uncomfortable with the opening of SGTB Khalsa College

#3 Dress formally or stay out of the dining hall

Yep, that happened! St Stephens was an extremely strict college. Students were apparently not allowed to enter the dining hall for the meals if they were not formally dressed. No Pyjamas or shorts but only FORMALS. Of course, things have changed now.

#4 Ragging was an issue

While sharing an instance of ragging, the ex-Delhi University professor said that it was pretty dominant back then. “Once a student was asked to go to the cemetery after six in the evening and place laddoos on the graves so that the seniors can check next morning if he really went there. The boy not only went there but also places laddoos. The seniors decided to play a trick. They laid next to graves covering them with a white sheet of cloth and as soon as the boy places the sweets, they got up as said, ‘Ek aur’. The boy got scared and fainted,” he said.

#5 North campus was special to Lord Mountbatten as well

Lord Mountbatten proposed his wife Edwina for marriage in the present day VC’s office. This office was The Vice-Regal Lodge in those days. 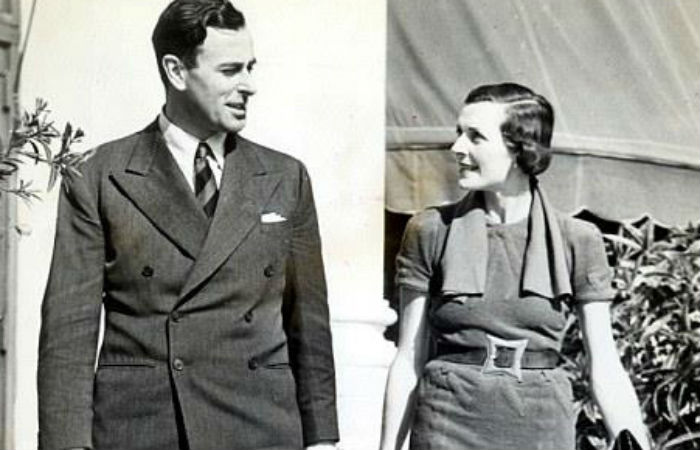 Though now it has become a lover’s point, this place is important in the history of Indian Independence. The Flagstaff Tower in the Ridge was the place where the Revolt of 1857 came to an end. Not only this, the Ridge also has a lake which is known as Khooni Jheel. It is called so because the water in it turned red because of the bloodshed during the Revolt of 1857. 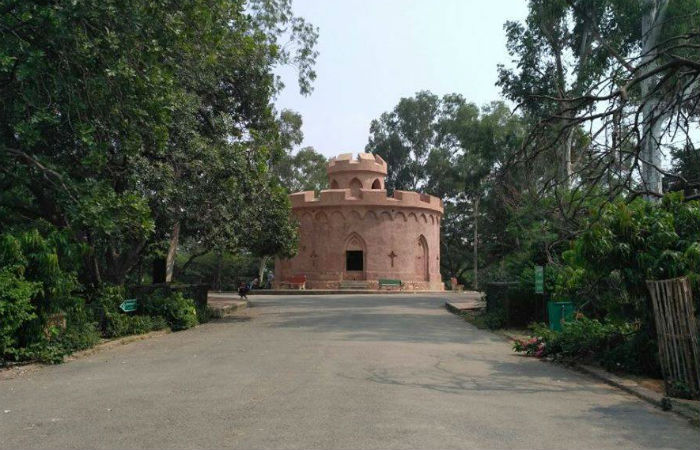 SRCC was not always what it is today. It was initially named as The Commercial School. It was set up in the ‘Hall’ opposite to the St. James’ Church at the Kashmere Gate. It was only on the occasion of its silver jubilee year that it was rechristened as the Shri Ram College of Commerce. 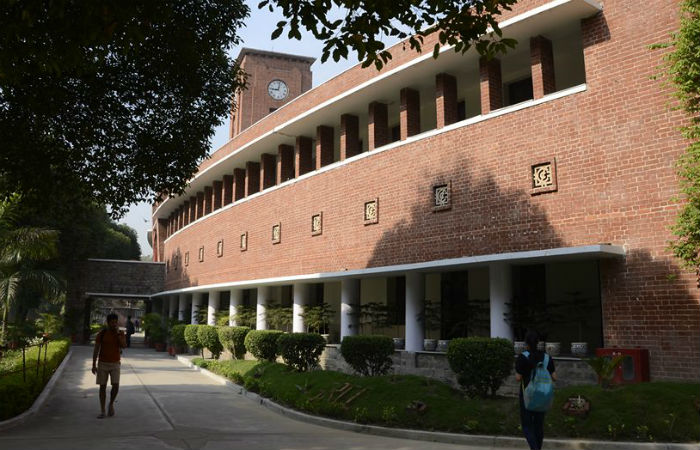 #8 The first coffee house
The coffee house behind the VC’s office was the first and the only adda for the North Campus students. It was a hub for political discussions. It was famous because students and teachers across colleges used to come here and there were times when even tutorial classes were organised at this coffee house. It is also said that the many political meetings were held at this protest.