India seems to be in the midst of a job crisis and one of the states where unemployment and underemployment is starkly apparent, is Tamil Nadu. As per a report in IANS, many engineers and MBA graduates are among the 4,607 people who have applied for 14 janitorial posts at Tamil Nadu Secretariat.

The diploma and degree holders are fighting it out for 10 vacancies of sweepers, and four vacancies of sanitary workers. The qualification required for these jobs is that candidates should be able-bodied, and aged 19 years or older. These jobs provide a salary between Rs 15,700 and Rs 50,000 per month. Among the applicants are also those who have graduated in commerce, arts or science.

This comes days after the National Sample Survey Office’s (NSSO) periodic labour force survey revealed that unemployment hit a 45-year high and stood at 6.1% in 2017-18. The report further stated that unemployment was higher in urban areas at 7.8%, as compared to 5.3% rural areas. 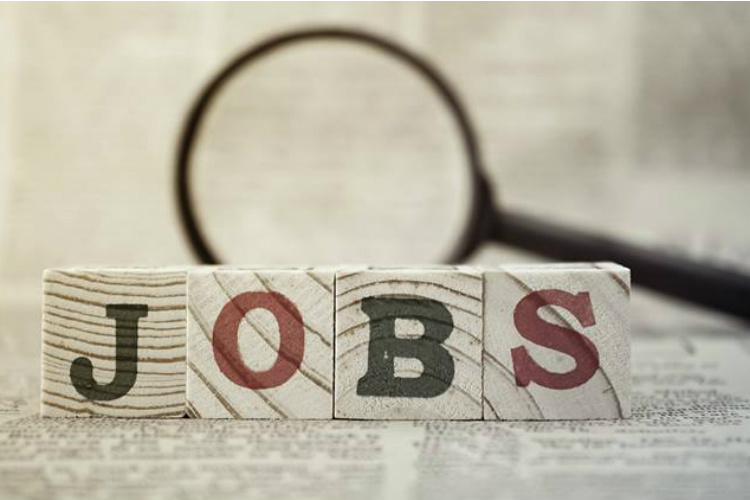 “There are no jobs available for graduates anymore. They know that in a government job, they at least have an opportunity for growth once they get it and they cannot simply be retrenched or removed as the case is with private companies.”

In Uttar Pradesh, 93,000 applicants, including PhD holders vied for 62 peon posts in Uttar Pradesh Secretariat, while 7,000 candidates applied for 13 vacancies of waiters at the Maharashtra Secretariat. The prescribed qualification of these posts is class 4th or 5th pass.