Bringing zero respite to people, Wednesday was registered as the first day when fuel prices were not hiked after 16 days. But, it seems Bihar has resorted to the go-to tradition of borrowing from the neighbours. Quite literally so, as locals are happily driving across the border to get their tanks refuelled in Nepal.

Residents of Bihar are hopping across the border because petrol is cheaper by nearly Rs 15 and diesel by Rs 18 when compared to the prices our country. According to India Today, the price in Nepal was recorded at Nepalese Rupees 67.81 and Nepalese Rupees 56.56 for petrol and diesel respectively. 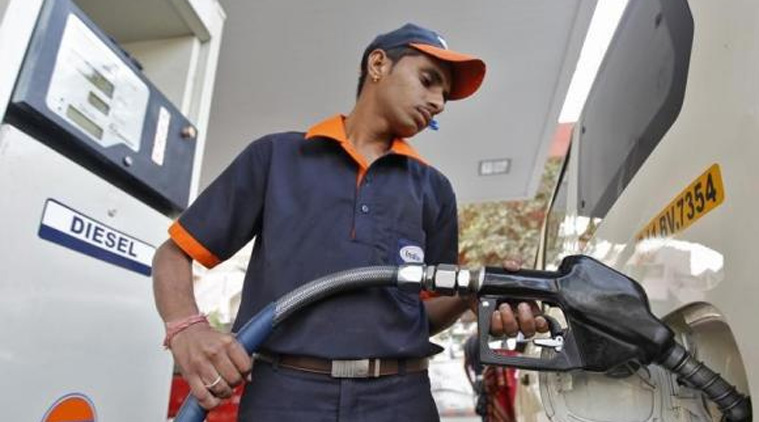 Ironically, India has been exporting petroleum products to Nepal for years now. Each day, 250 oil tankers have gone across the border.

Bihar locals have resorted to smuggling petrol from Nepal, as fuel prices skyrocketed in India. The fuel is being smuggled from Sitamarhi, a town 30 to 40 km away from the Nepal border, and then sold to people in India.

However, our neighbouring country is profiting from this development as a Nepal Oil Corporation official claims that fuel prices have seen a 15 to 20 per cent increase in the last few days.

This is leading to losses for pumps in our country for obvious reasons. Ajay Patel, owner of a petrol pump at Bhelwa near Raxaul told The Times of India, “Petrol pump dealers in East Champaran are facing a tough time as our sales have gone down drastically in the last one month due to fuel smuggling from Nepal. Many youths have opened temporary shops and sell petrol and diesel at cheaper rates than on pumps.” 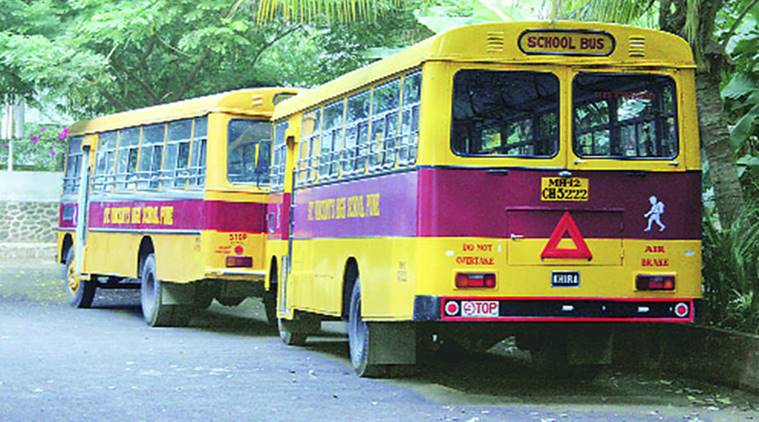 Interestingly, this is not the only instance when Nepal has come to Bihar’s rescue. Last week, teachers of a Katihar school in Bihar redirected a school trip to Bhagalpur and went to Nepal instead. Why? Well, they wanted a drink. But, the plan was not altogether foolproof as the students complained to their parents, who later protested on the school premises.