Even four months after the Supreme Court’s decision to remove gender-based restrictions at the Sabarimala temple, only three women (reportedly) under the age of 50 have managed to pray at the temple. But it’s not the only place in Kerala where women have been historically denied entry.

Agasthyarkoodam peak, which lies at the border of Kerala and Tamil Nadu, is a pilgrimage site for the devotees of the Hindu sage Agasthya, who is believed to be the father of the Tamil language. The second-tallest peak in Kerala, with a shrine at its peak, is believed by the members of the Kani tribe to be the final resting place of Agasthya. The sage Agasthya, who also appears briefly in the Ramayana and the Mahabharata, is considered to be an eternal celibate. Thus, women were banned from trekking on the mountain. 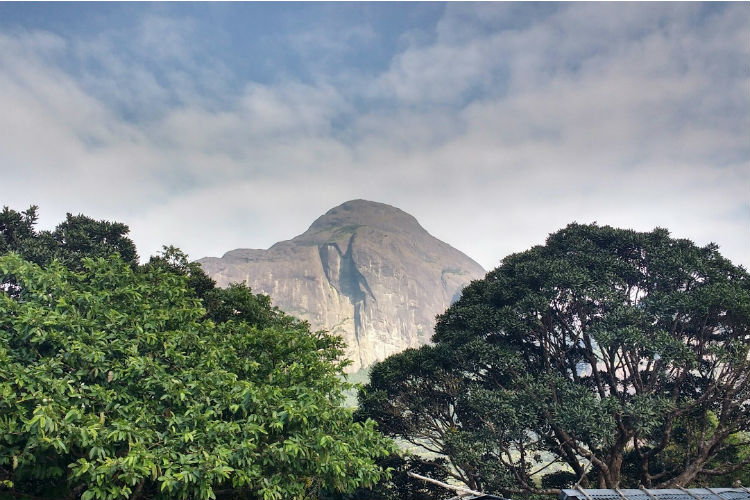 However, that changed on November 30, 2018, when the Kerala High Court ruled that there could be no gender-based restrictions on climbing or trekking Agasthyarkoodam. The court also observed that the Kani tribe did not have any customary right of worship over the area.

The Kerala High Court had observed,

“In case permission is being granted for trekking in the year 2019, it is made clear that restrictions shall not be imposed only on the ground of the gender of the trekker.”

Since the verdict, the Kerala government has opened online registrations for women to trek during the 41-day trekking season between January 15 and March 2. That hasn’t gone down well with the members of the Kani tribe who plan to organise a “naam japa” (prayer chant) protest at Bonacaud around the time women begin trekking to the peak. However, they don’t intend to physically stop women from trekking or hold anti-women protests like those around the Sabarimala issue that has pushed Kerala to the edge.