So what if Bangladesh is behind us on most parameters used to measure development. They deserve full marks for coming up with the idea of ‘anger management park’ for their ‘stressed citizen’. The idea, apparently, has its origin in an old Bangladeshi tradition (which at one point must have been an Indian tradition, so let’s reclaim it).

Villagers built “anger hut” on the nearest riverbank, where a person burning with rage could go and calm themselves down, so that they didn’t end up doing something stupid or horrible.

The Goswa Nibaroni (anger management) park would be built on a budget of $7 million in Dhaka, spread across 38 acres. It will have a lake, snack corners and offer relaxing music and giant-screen televisions. Kudos to Sayeed Khokon, mayor of the southern half of Dhaka city for thinking this up.

Now, we can build something like that in India as well. In fact, we should. Because, let’s admit it, Indians are angry.

We are so angry that we don’t think twice before attacking a bus full of school kids. And the reason? Well, a filmmaker has irked us with his portrayal of a fictional character.

Look how the Karni Sena goons attacked GD Goenka school bus at Sohna Road of Gurugram as children and teachers took shelter under the seats, crying for help. Bus somehow managed to escape even after much destruction as visible. When will Haryana Govt arrest these cowards? pic.twitter.com/NQRK6tcXuN

We are so agitated all the time that we resort to violence if our cricket team loses a match. What the …. 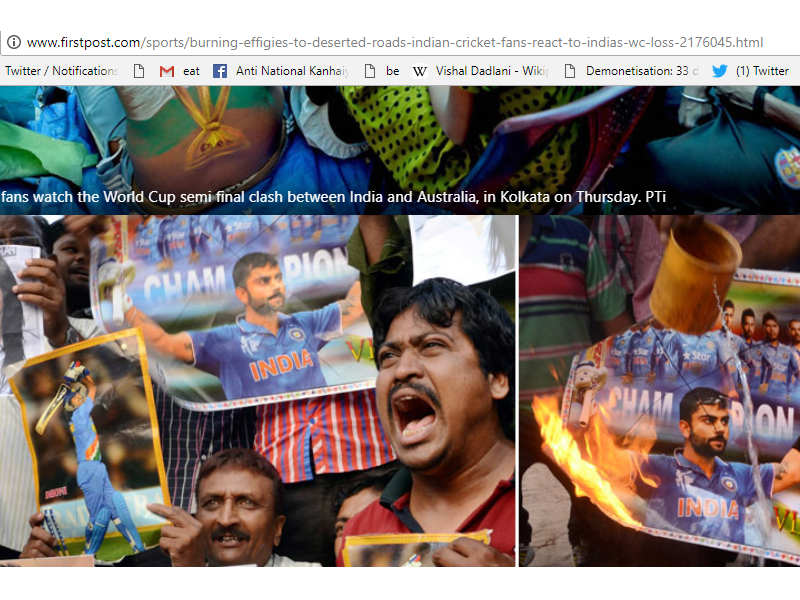 We get angry when couples don’t take our permission before getting married. And when they dare to disregard our wishes, what do we do? Just gatecrash their wedding reception and resort to vandalism. 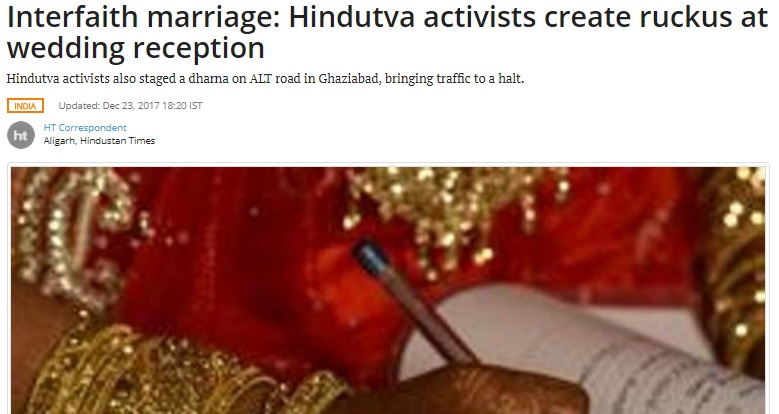 We lose our $h!t when the CEO of a social media platform calls us “poor” and we in turn uninstall and downgrade his app en masse. To top it all, we also troll his fiance and ask her to ‘leave’ him. Incredible!

We are so angry that a small dent in our car can result into a full-fledged fist fight and a murder. 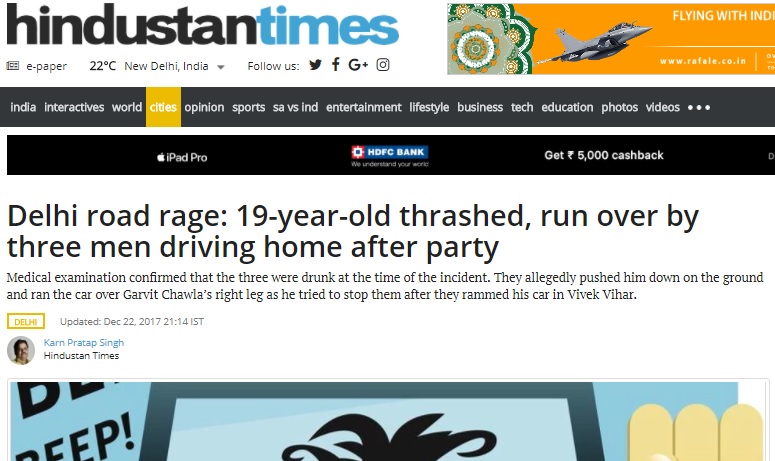 But you see we are not angry for nothing.

There are some absolutely VALID reasons to get really, really angry. 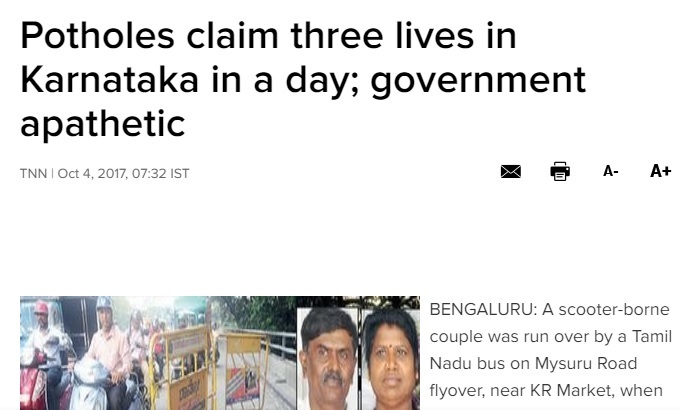 People putting up with annual flooding in different parts of the country. 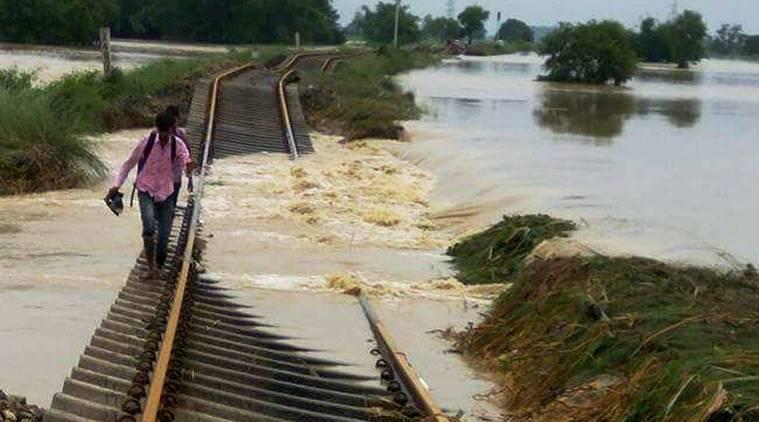 Traffic snarls. (Take a look at this madness, and it won’t be possible to keep calm)

Income disparity. Apparently, 1 per cent of wealthy Indians hold 73 per cent of our wealth. Holy s#it! 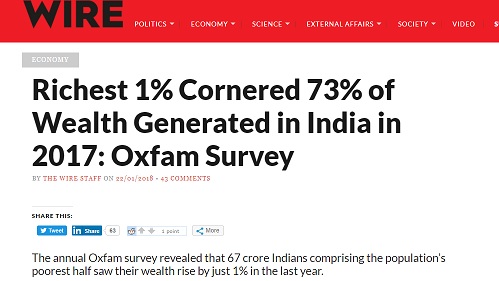 Enough of negativity and anger for today.

Take a deep breath and say

Btw, we really need that park, bro! Actually, not one. Quite a few in every Indian city.

(Feature image for representational purpose only)