Acid attack is possibly the worst kind of violence that could be inflicted on a human being.  Intended to disfigure and mutilate the survivor, acid assault condemns them to a lifetime of suffering.

According to the latest NCRB data, India witnessed 260 incidents of acid attacks in 2016, a 17% increase from 222 cases recorded previous year.

With 76 such cases, West Bengal tops the list of states witnessing the maximum acid attacks in the country. Uttar Pradesh, the most populous state with over double the population of West Bengal, is a distant second with the state recording 57 of such cases.

Trigger behind the attack 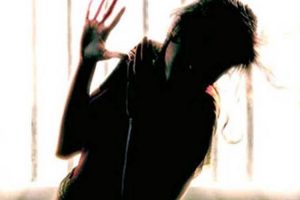 A detailed study by ASWWF (Acid Survivors and Women Welfare Foundation) found that rejection in love and of marriage proposals is a major trigger in 36% of all these attacks, The Hindu reported. This is followed by marital discord (13%). In 84% of the cases, victims were known to the perpetrators. The study also revealed that a significant number of victims were male (35%). 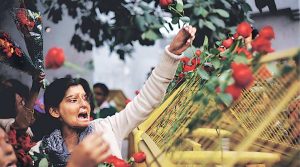 Unregulated sale of acid remains one of the primary catalysts for the crime in the state.

Data compiled by the ASWWF reveals that West Bengal recorded 220 cases of acid attacks between 2010 and 2016, which is about 20% of all cases recorded in the country.

Despite Supreme Court’s ban on the over-the-counter sale of acid, one can still buy a bottle without much difficulty in various places across the country.

In 2013, the apex court instructed governments to issue acid-sale licences to select retailers. Minors were not allowed to purchase acid, and details of the sale were supposed to be provided to the local police station within three days 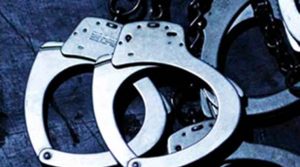 What’s more distressing is Bengal’s poor record in ensuring justice to its victims. The all-India conviction rate in acid attack cases in the past few years has been about 40%, but in West Bengal it’ just 14%, according to Dibyaloke Rai Chaudhuri, coordinator of ASWWF.

The attacks leave the victims in a state of shock and in hospital for months, which helps the accused to either escape or manipulate the law, he said. 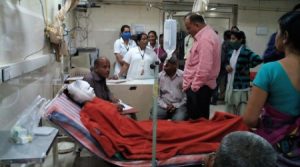 The biggest challenge for an acid attack survivor is to meet the medical expenses, as they need multiple surgeries, and rehabilitation could take years or even decades. West Bengal also has a poor track record in compensating victims. Even as the Supreme Court has clearly laid out clear guidelines on compensation to be paid to acid attack victims, activists in the state allege that the State government is not proactive in compensating victims.

According to the information obtained by APDR (Association for Protection of Democratic Rights) through RTI queries, of the 46 cases, the state has only compensated only 18 of the victims.

To make matters worse, the state is also planning to dilute the provisions of the West Bengal Victim Compensation Scheme, 2017 by inserting eligibility clauses for compensation of victims.

What India can learn from Bangladesh 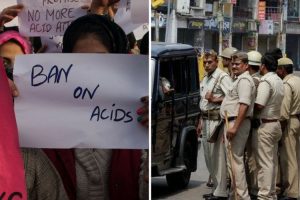 Before 2002, Bangladesh recorded 500 acid attacks per year, highest in the world. Soon, the country passed two laws to curb such attacks: Acid Offence Control Act, 2002, and Suppression of Offense by Acid Attack, 2002. These laws not only instituted a complete ban on over-the-counter sale of acid but also mandated the setting up of tribunals to deal with acid attacks, and the creation of a National Acid Control Council. Bangladesh has made it mandatory that investigation in these cases should be completed within 30 days.

Now, the number of acid attacks per year has come down to 100 per year.