Once known as Manchester of the East, Kanpur is still a big commercial hub in Uttar Pradesh. While it’s famous for its leather, the city is also infamous for its pollution, tobacco consumption, bad roads. But one thing stands out is the ‘unique language’ which Kanpurites use and can only be heard in this industrial town of UP.

Situated on the bank of holy river Ganga, Kanpur can easily be dubbed as a desi town with all the modern amenities. Even in movies, Kanpur has always been depicted as the land of crime or a place where people are hot-headed and can go to any extent if angry! Abuses, slangs, and strange language may sound awkward to many. However, for Kanpurites it is very normal.

Although Pan masala memes about Kanpur rule the Internet these days, there are many words used by Kanpurites which are way more complicated than their English counterparts. Here’s a list of few words, which every Kanpuriya will relate to. 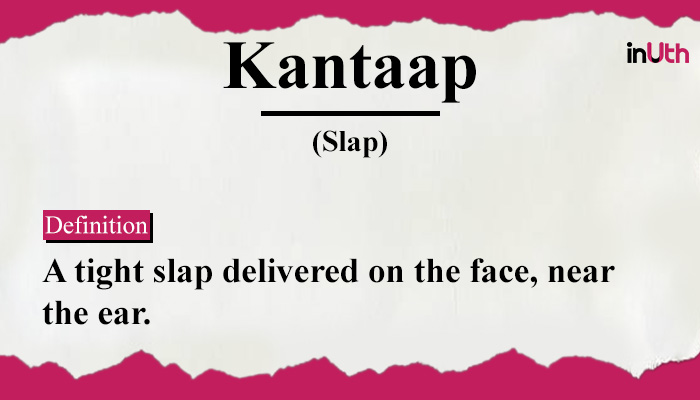 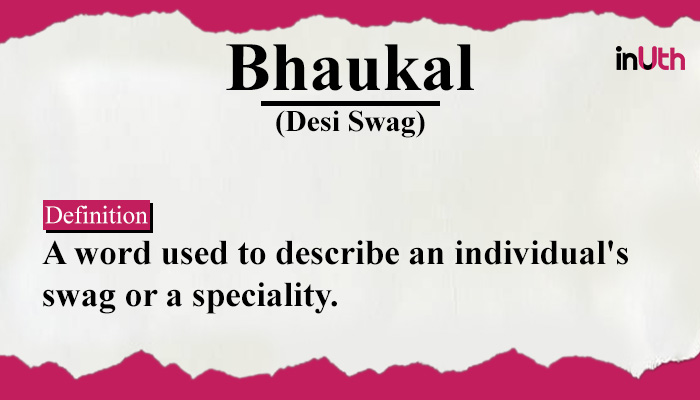 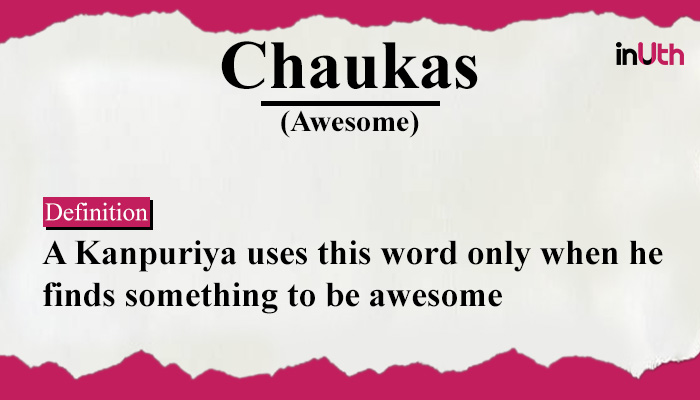 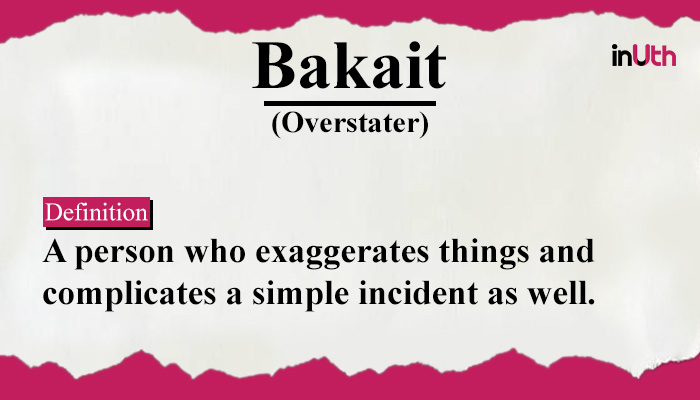 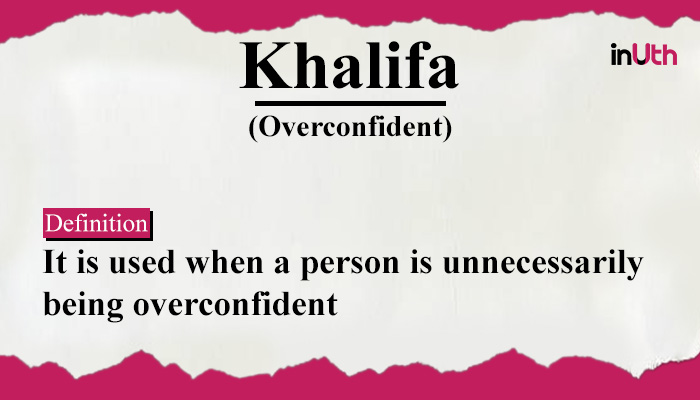 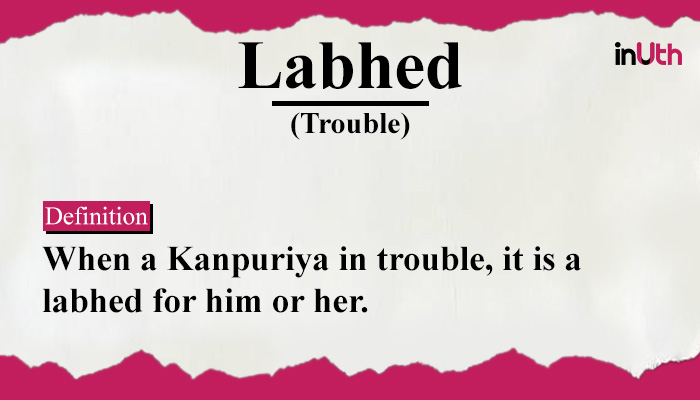 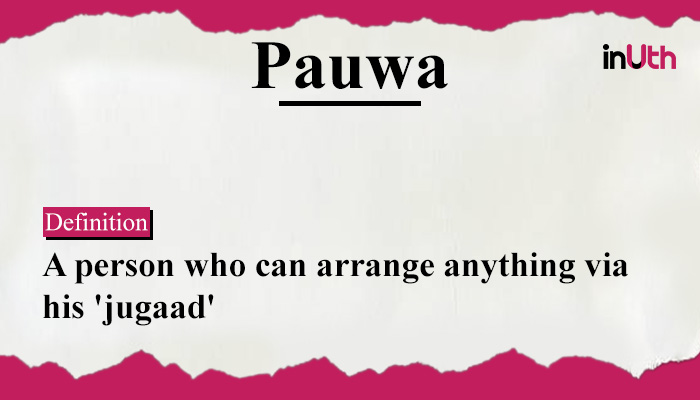 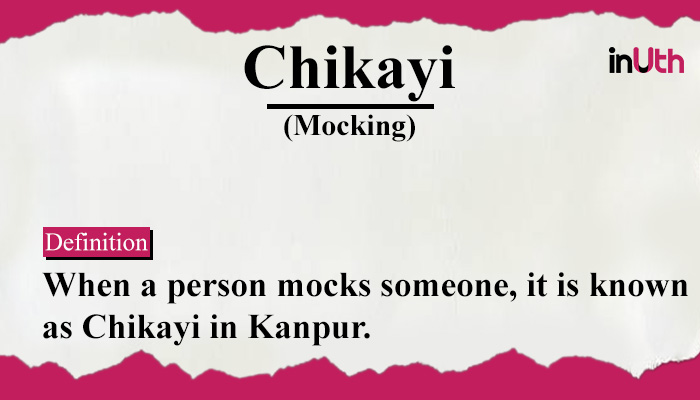 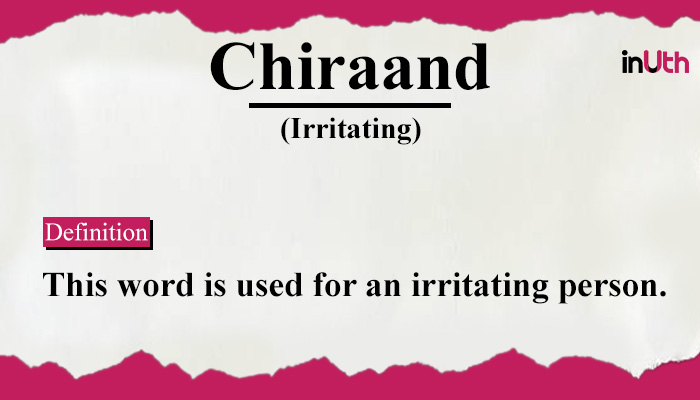