The cases of students being molested in schools are on a rise. But in Kolkata, such incidents have become an almost everyday thing. Every other day, we come across cases of child molestation by teachers or employees in schools and in a recent incident, a Class IX girl was allegedly molested by a non-teaching staff member in a south Kolkata school.

According to TOI, the accused, who is the uncle of the victim, groped her in the class and threatened her not to report the incident to the teacher. But she told the teachers whatever happened with her.

Sharing the horrific incident, the victim told the daily,

I felt like being touched by a snake, his intention was clear to me. I shouted, ” Kaku, eta ki korchho (what are you doing uncle)?” He hissed through his teeth, ” Chup. Keu jano jante na pare (Shut up. Nobody should know about this).

While this is the most recent case of sexual abuse in school, there have been a number of molestation cases in the city schools in the past few months:

1. Class II girl molested by dance teacher:
A girl studying in Class II was molested by a dance teacher at Carmel Primary School in Kolkata. The incident of molestation came to light when the minor told about it to her parents. When the parents staged the protest in front of the school on January 9, 2018, the teacher was detained. 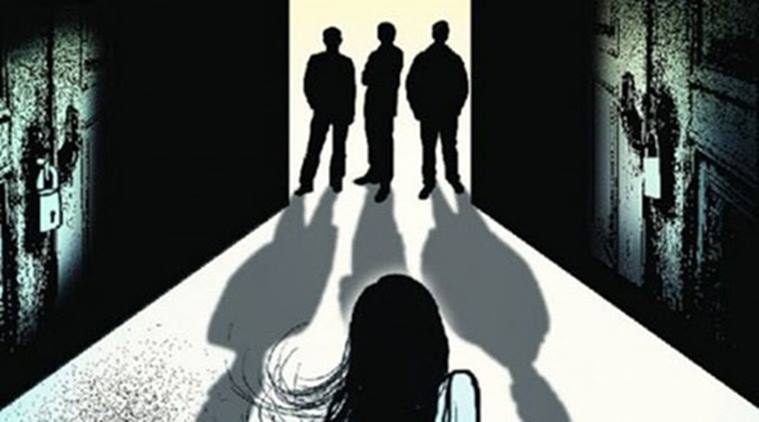 The angry parents staged a protest outside the school.

West Bengal: People staged a protest outside GD Birla Centre for Education school in Kolkata where a four-year-old was molested yesterday. pic.twitter.com/IUYHfLtx2J

3. Student molested twice at MP Birla School:
A three-year-old student was molested twice in June and September by a non-teaching staff at Kolkata’s MP Birla Foundation Higher Secondary School. The accused have admitted to the crime during initial police interrogation. Both have been arrested under the POCSO Act.