The world’s eighth wonder, Biplab Deb, has yet again managed to make headlines for his incredibly obtuse observations. What? You thought PM Modi’s no-stupidity gag order would curtail his ministers from lodging their foot firmly in their mouths from time to time? Lawl.

While we still recovering from Tripura’s new Chief Minister’s claims that the Internet has been around since the time of the Mahabharat, he dropped yet another stink bomb. During a design programme organised workshop in Agartala, the 47-year-old politician launched an attack on the ‘international fashion mafia’ and the cosmetic industry. 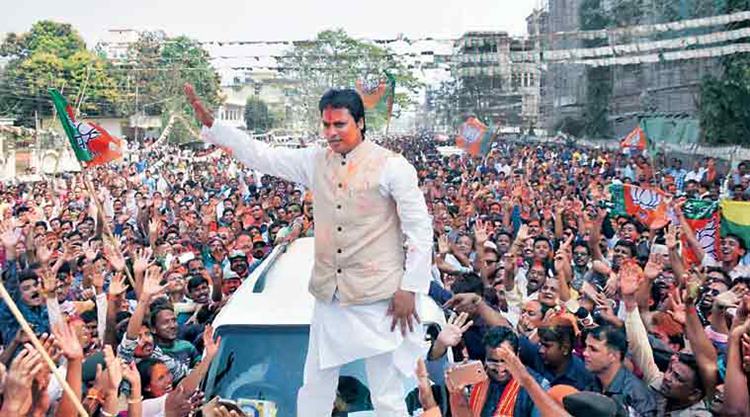 “Indian women did not use cosmetics or shampoo. We washed our hair with ‘methi’ water to prevent hairfall and bathed with mud. Beauty contest organisers are international marketing mafia that tried to capture a market of 125 crore Indians with their move,” said Deb.

So far sounds almost okay, right? But Biplab’s misguided attempt at chastising the cosmetic industry escalated pretty quickly into a needlessly vicious and unnecessary attack of just one person. He may have started his speech by trying to deride the glamour industry and ‘international textile’, but he ended up mocking Diana Hayden for not being a ‘true Indian beauty’.

Here’s an actual footage of the epic leap he took to reach that conclusion:

While declaring that India only got back-to-back pageant awards because of a conspiracy by the cosmetic industry, Biplab said,”Even Diana Hayden got it. See, everyone is laughing. Tell me, was Diana Hayden supposed to get it? Aishwarya Rai got it. That’s justified, because she carries the essence of the beauty of Indian women. Indian beauty is all about Goddess Laxmi, Goddess Saraswati… Diana Hayden does not fit to that class of beauty.”

Wait, he’s not done. He continued,”Indian beauty should look like Goddesses Lakshmi and Saraswati. Diana Hayden didn’t deserve to win the Miss World crown. Actually, it was part of a fixed plan which was hatched keeping in mind the interests of the international market.”

In case reading that triggered an overwhelming wave of second-hand embarrassment, these are the points the honorable Chief Minister has raised:

1) Diana Hayden was crowned Miss World as a part of the conspiracy of the long-reaching cosmetic market
2) Aishwarya Rai has the beauty of both Goddess Laxmi and Goddess Saraswati. Which is the only sort of beauty Indian women should aspire to
3) Diana definitely does NOT look like either of the two goddesses, so let’s cancel her Miss World win

Just in case, you’ve just been born, this is Diana Hayden. 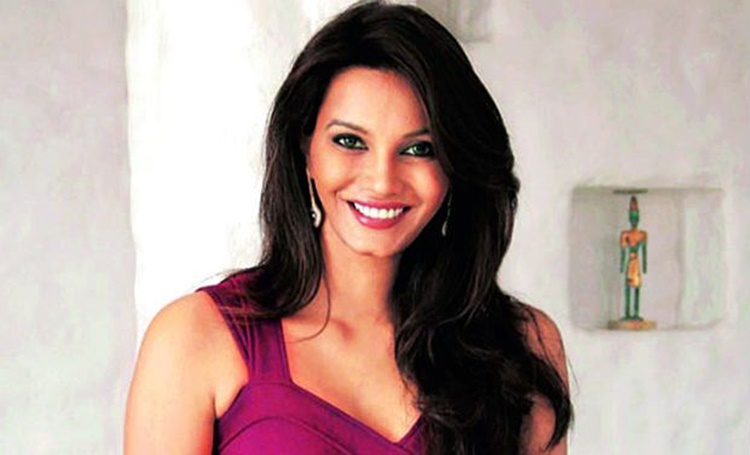 Out of seven women — Sushmita, Aishwarya, Diana, Lara, Yukta, Priyanka and Dia — why was Diana singled out as unworthy? 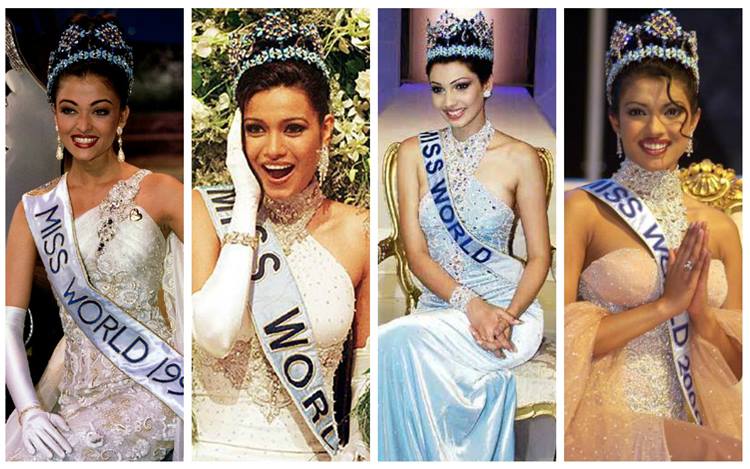 What about Diana Hayden, who for the record hasn’t been in the spotlight for the longest time, triggered Mr Biplab Deb to the point of calling her Miss World win a conspiracy? Is it her dusky skin? But no wait, in that case Sushmita, Lara and Priyanka would have been called out too, right? So is it her non-Hindu sounding name? The fact that she’s Christian? Beginning to make sense?

As per this report, when asked for a clarification, Deb’s media advisor said, “The chief minister made the remark on Diana Hayden in the context of how international cosmetic companies fix the outcome of beauty pageants to capture the market in a particular country. The chief minister was only trying to promote India’s own traditional ways.”

As opposed to Diana’s non-conformist foreign ways? What sort of Inception-level logic is this?

My theory on the other hand is pretty basic. This just a ploy to get Aishwarya Rai’s attention. Brand ambassador of Tripura in the works? Crazy as that may sound, in Mr Deb’s world, that sort of twisted logic to get someone’s attention is probably just a normal day’s work.