Senior TV journalist and India Today TV’s Executive Editor Gaurav Sawant has been accused of sexually harassing a female colleague during a reporting assignment in 2003. Vidya Krishnan, former The Hindu health editor and currently a contributing reporter with the Caravan India, has alleged that Sawant harassed him while they were on an outstation reporting assignment.

In an article published on November 1 in the Caravan Magazine, Krishnan has said that the incident occurred when she had gone to cover a peacetime drill in a military station at Beas. Krishnan was 21 and had then just begun her career with The Pioneer while Sawant was already an established name in the field of journalism. 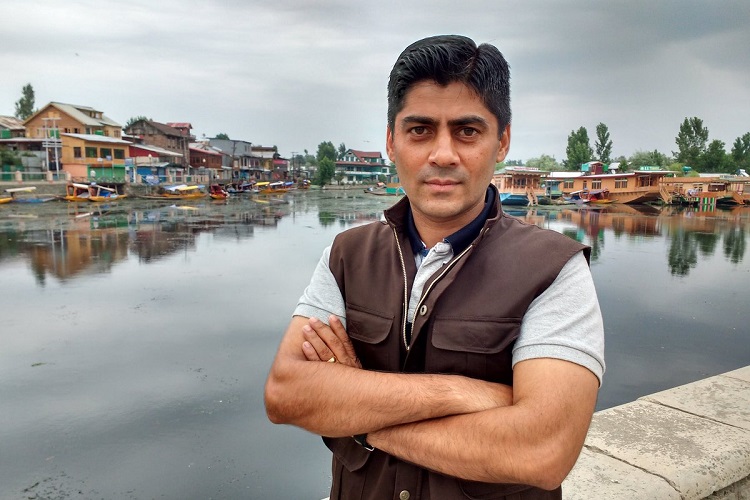 According to the report, Sawant first allegedly touched her inappropriately while they were travelling in a jeep. On the same night, Krishnan received a text message from him in which he told her that he wants to come to her room. He had said what he had in mind was “nothing naughty as he just wanted to get into a bathtub with her”. Sawant later forcibly entered her room, partially undressed and tried to sexually assault her. It was only when she started screaming that he stopped, and left her room.

The incident left her traumatised, but back then, she chose to keep mum and didn’t lodge an official complaint. “I acted with the maturity of a twenty-year-old who tends to blame themselves rather than look at a 360-degree view of how adults and bosses and people in authority have to be questioned,” she said.

As the #MeToo movement in India gains prominence with survivors narrating their stories of sexual assault, many well-known names from the media industry have come under scanner with Sawant being the latest. Editor-turned-politician MJ Akbar, The Wire’s Vinod Dua, DNA’s Gautam Adhikari, Business Standard’s Mayank Jain are some of those who are facing the allegations.

Meanwhile, Sawant has brushed off all the allegations against him. In his tweet, he labelled the article “irresponsible, baseless and completely false” and threatened to take legal action against it.

The article published by Caravan is irresponsible, baseless, and completely false. I am talking to my lawyers and will take full legal action. So grateful to my family, friends, and viewers for their support.

When NDTV contacted India Today for their response, they termed the report as distressing. However, they maintained that they are in no position to comment or investigate since Sawant wasn’t employed with them in 2003 (at the time when the incident took place)

As Vidya’s horrific account makes headlines, NDTV asked India Today for a comment, they’ve said: “The article is distressing to read. Unfortunately, we are in no position to comment on it or investigate the matter since Gaurav Sawant was not employed with us in 2003 1/n https://t.co/q6ZeiTCudf