When Pratixa Kher takes charge as the senior manager at Noamundo hills of Jharkhand, the mines that supply iron ore to Tata Steel’s blast furnaces, she will be also breaking a longstanding stereotype that declared mining as a ‘hazardous job’ for just women. In a first, Tata Steel has appointed women managers to direct mining operations, Economic Times reported. Kher, who is an engineer holding a first-class certificate in mining from the Directorate General of Mines Safety, and nine other women officers were hired by the steel major company in all disciplines including mining, electrical, mechanical and mineral processing.

Is this the first time women are working in mines?

In February, the government scrapped Section 46 of the Mines Act 1952, which restricted women from working in underground mines and prohibited them from working night shifts. Though women did work in mines they were restricted to day shifts. However, now they can work 24*7 shifts as well.

In a press release by the company’s vice-president, raw materials, Tata Steel, Arun Misra, said, “We are extremely happy to deploy women in mines. We respect the uniqueness of individuals to create a diverse and inclusive workforce by having access to a wider talent pool. We are enhancing our facilities to recruit more women in all sections of our mines.” The company has also put in place a slew of measures to ensure the safety of women. Security measures like GPS and CCTV has been implemented. Sanitary vending machines, canteen, restrooms female security guards, transportation facilities are being put in place, says an HT report.

Breaking stereotypes
In recent times, women have started marking their presence in jobs which were hitherto considered ‘men only’ fields. 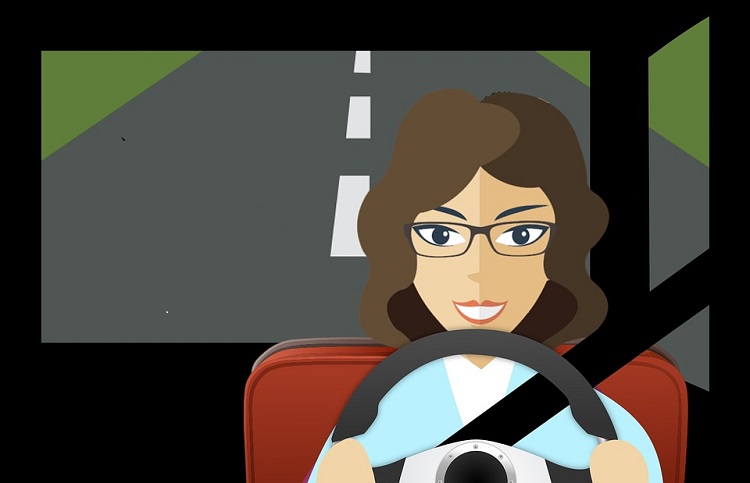 Though women drove private buses, auto-rickshaws, ambulances in the state, the government posts were, for decades, reserved for men. The decision was taken by the state cabinet headed by Chief Minister Pinarayi Vijayan to “ensure gender equality in all walks of society.”

A couple of weeks ago, the first-ever recruitment rally for women to the Indian Army’s Corps of Military Police was held in Karnataka’s Belagavi, The Indian Express reported. By recruiting women as Soldier General Duty (Women Military Police), they will be given an opportunity to be involved in active military duties.