Though on one hand, the Indian nightgown is fast becoming a global fashion trend, on the other, a village considers it too inappropriate for women to wear during the day. Elderly men and women in Andhra Pradesh’s Thokalapalle village announced a ban on women wearing nighties during the daytime. According to them, it was “inconvenient” to see young women and girls going to nearby shops and village meetings in their nighties.

Six months ago, the village elders made an announcement over the loudspeaker that whoever was seen wearing a nightie on the streets between 7 am and 7 pm would be slapped with a fine of Rs 2,000. The only exception being those who suffer from ill-health. Additionally, they announced a reward of Rs 1,000 for those who report any violation of the ban. 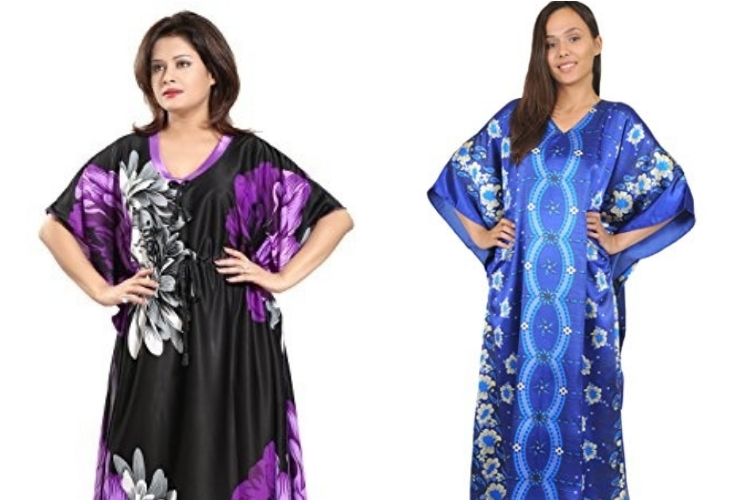 According to elders, they announced the ban under pressure from a few women who, though agreeing that nighties were more comfortable to wear, argued that it was “not appropriate” to wear them outside homes. They also argued that nighties were meant for night-time dressing and went against “Hindu culture”, adding that the younger women did not want to wear the more traditional sarees or half-sarees.

Though the local Tehsildar did not find any law and order problem due to the ‘nightie issue’ upon visiting the village, he has cautioned the villagers against imposing such bans as they do not have a legal standing and were unlawful.

Meanwhile, people on social media immediately called out the moral policing, with many asking why men aren’t banned from wearing lungis or roaming bare-chested:

When will they ban lungis dude. They expose legs. Especually during winds. It is bad for Indian culture. https://t.co/ALXMZLjyN2

What do elders say about bear chested men in lungis during daytime?

ppl really do love policing what women wear, dont they! nighties are damn comfortable and we can wear them as we please. these elders can go to hell.

Still the dress worries the people, not the attitude of society.Surprised to see the village counsels are still controlling the Indian village even after this much years of independence.

Who gets up at 7 am to peep into others’ homes and check on what women are wearing there?

I think now they will celebrate #AccheRaat

If only one could ban all white dhoti wearing men from 10 am to 9 pm …….in a similar manner

They have taken nightie strictly literally.

There have been no complaints against the ban to the authorities so far and nobody has been penalised, as of yet.