A total of 97,000 job seekers have applied for 62 posts of peon-messengers. The job of the peon-messenger is similar to that of a postman and he/she has to deliver police telecom department’s message from one office to another.

Earlier, anyone who had cleared class V and knew how to ride a bicycle could apply for the post. But now, due to the high number of over-qualified candidates, the authorities are devising an entrance test for the same, reports The Times of India. 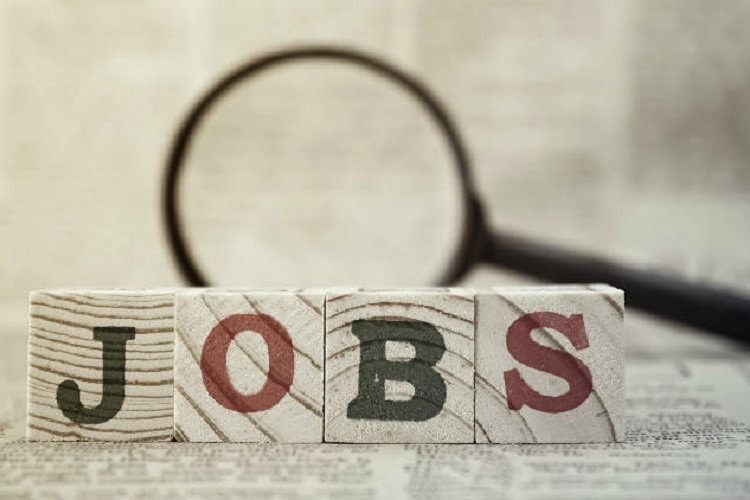 In Uttar Pradesh, this, however, isn’t the first instance as the state government had received 23.25 lakh applications for  368 grade IV staff (peons) posts. The list of applicants included 250 PhD holders, 25,000 post graduates and 1.52 lakh graduates even though the minimum eligibility for the post was class V, reports The Indian Express.

Meanwhile, according to the data recently released by the Ministry of Statistics and Programme Implementation, around 23 lakh jobs were lost in the period between September 2017 and June 2018. The Ministry released “Payroll Reporting in India” study for June 2018, giving an employment perspective based on the number of beneficiaries for three major schemes — Employees’ Provident Fund Organisation (EPFO), ESIC and National Pension Scheme (NPS). As per the report, the number of existing employees contributing for insurance cover under the Employees’ State Insurance Corporation (ESIC) fell by 23.43 lakh in the period from 2,95,34,395 in September 2017 to 2,71,91,147 in June 2018, reports IANS.