In January this year, a video of Delhi health minister Satyendra Jain dancing to a Falguni Pathak number with patients and medical staff did the rounds of social media. The song and dance event was a part of ‘Happiness Therapy ‘, Aam Aam Party government’s initiative to ensure “a speedy recovery and better healing” of patients at hospitals.

Introduced as a pilot project in Guru Tegh Bahadur hospital, Happiness Therapy will soon be implemented across all hospitals under the Delhi government except in ICU and emergency wards. Each hospital has been directed to appoint a nodal staff member to carry out the initiative. But the move aimed to provide better patient experience hasn’t gone down well with resident doctors as well as other medical staff.

What is Happiness Therapy?

Happiness Therapy is a healing exercise to ensure speedy recovery, increased harmony and bonding between medical staff and patients.  The idea is to use dance therapy with music played in the background for patients who are willing to participate. Apart from song and dance, it also includes yoga, meditation and laughter therapy.

Why was it introduced?

As per a press release by the government, various types of diseases like cancer, infections, injuries, developmental disorders, hypertension, diabetes, etc., have a direct and negative impact on the mental health of the patients. In order to positively impact these aspects of the mental stress of patients, various forms of wellness therapies such as yoga, inspirational talks, dance and music can be utilised. The government says that it’s a pre-tested idea and is followed in countries like the United States and Brazil. In the United States, dance therapy is used for treating patients with dementia and Parkinsons’ disease. 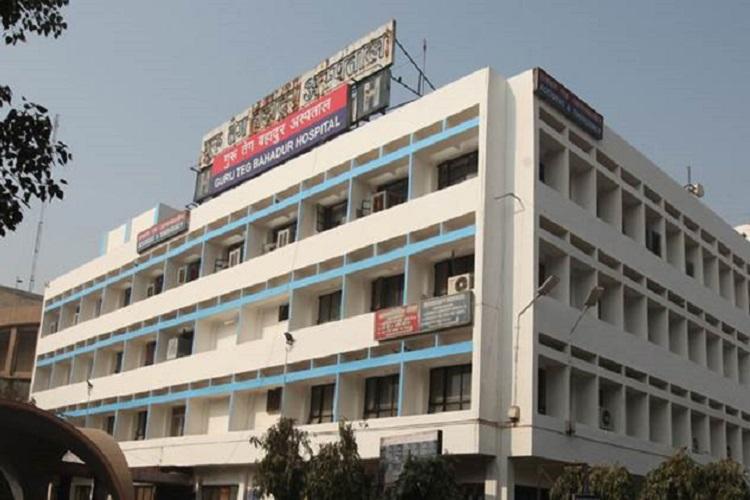 But why aren’t many doctors impressed?

Doctors, as well as medical staff at the GTB hospital, feel that such initiatives are nothing more than publicity stunts that do not focus on core issues. During its inauguration in January, the Resident Doctor’s Association of GTB hospital had expressed its strong disapproval. “Instead of introducing such initiatives, the government should focus on improving the condition of hospitals. The toilets in the wards are in extremely bad shape, ” Dr Anand Chopra, president, Resident Doctor’s Association had then told The Indian Express.

“Light music might help, but only in some cases. How can you dance and play music for a patient who is in pain?” he asked, reports India Today.

With a daily footfall of 9,000, GTB hospital is one of Delhi’s premier state-run medical institution. A DNA report published in 2018 stated that Delhi government hospitals faced an acute shortage of staff. As per the report, there had been no hiring of any doctors from University College of Medical Sciences (the medical college affiliated to GTB hospital) in the last six years.