After Uttar Pradesh chief minister Yogi Adityanath announced his decision to rename Faizabad district as Ayodhya, it’s now Gujarat’s turn to keep up with the name changing spree. The Gujarat government on Tuesday said that it will rename Ahmedabad as ‘Karnavati’. Deputy Chief Minister Nitin Patel said the Bharatiya Janata Party (BJP) government will go ahead with the idea if there are no legal hurdles.

“People’s feelings are there, and were there earlier also, to change the name to Karnavati. We are always ready to do that if we get enough support to overcome legal hurdles. Karnavati has been in use in numerous ways and people are used to it. People of Gujarat and people of Amdavad like the name. So, it can always be considered,” he said. 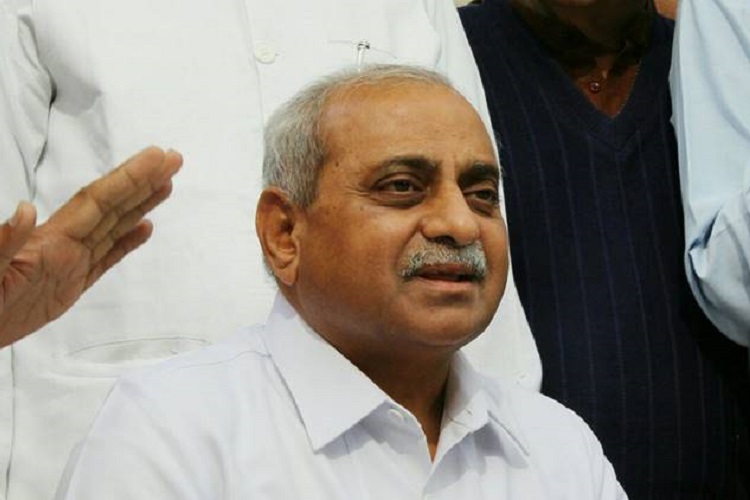 Deputy Chief Minister Nitin Patel said the Bharatiya Janata Party (BJP) government will go ahead with the idea if there are no legal hurdles| Source: Indian Express

As per history, the area around Ahmedabad was inhabited since the 11th century. It was then known as Ashaval. When Chalukya ruler Karna of Anhilwara waged a war against the Bhil King of Ashaval, the latter was defeated. Karna later established a city on the banks of the river Sabarmati. Later in 1411 AD, Sultan Ahmed Shad laid a foundation of a new walled city near Karnavati which was named as Ahmedabad. The name Ahmedabad comes from the four saints in the area who were known by the name Ahmed. Incidentally, Ahmedabad is the only city to get a UNESCO world heritage tag.

Meanwhile, Adityanath on the eve of Diwali announced that Faizabad district would be renamed as Ayodhya. The announcement came days after his government had renamed Allahabad to Prayagraj. Even though it sparked widespread criticism, Adityanath defended the move saying that “a name holds a lot of significance in this country.” He also said that the renaming was done keeping with the wishes of the people.