Delhi is a city where you can find museums on things ranging from modern art to toilets. And now the city will also feature a museum on the rock that hangs in the sky!

After touring the country for nearly a month, ‘Museum of the Moon‘ — the 23-feet-wide replica of the Moon — has finally arrived in New Delhi. The artwork, which has been designed by British artist Luke Jerram, will be displayed at the British Council from February 23 to March 2.

You can get the best view of the lunar marvel from 6.30 AM to 7 AM in the morning and from 6 PM to 10 PM in the evening, suggests the British Council.

Before landing in New Delhi, the 3D artwork was stationed at Victoria Memorial Hall in Kolkata 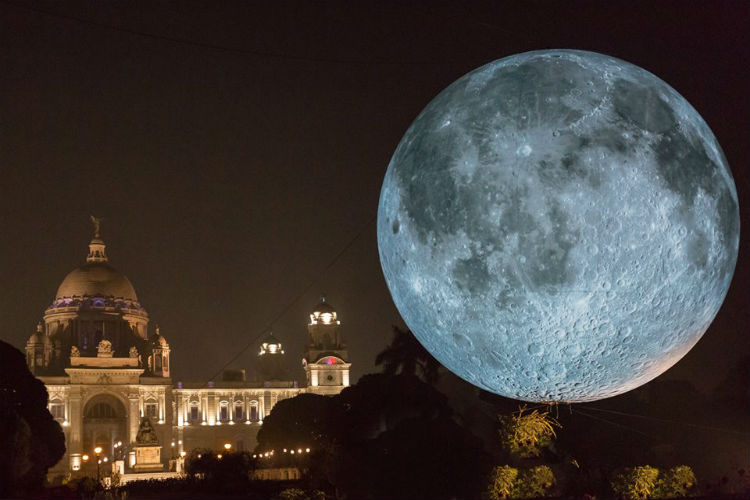 Museum of the Moon in Kolkata (Photo: Facebook/British Council)

ALSO READ: Wanna go to the moon? Just head out to Mumbai’s Gateway of India instead

Gateway of India in Mumbai 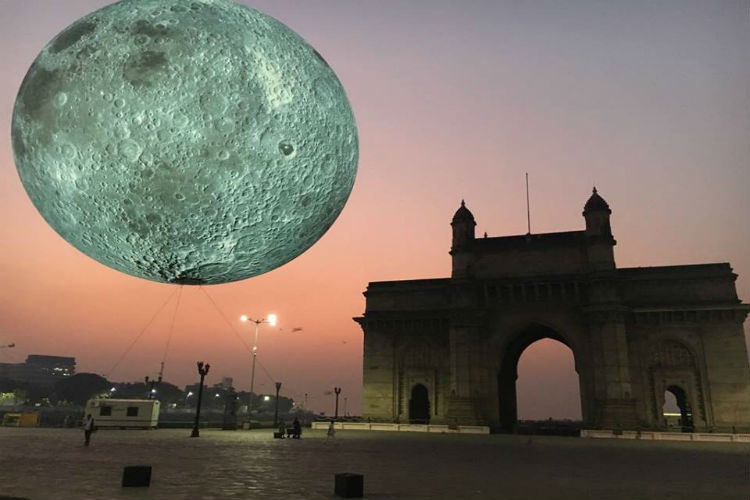 Museum of the Moon in Mumbai (Photo: Facebook/British Council)

And at National Gallery of Modern Art in Bengaluru. 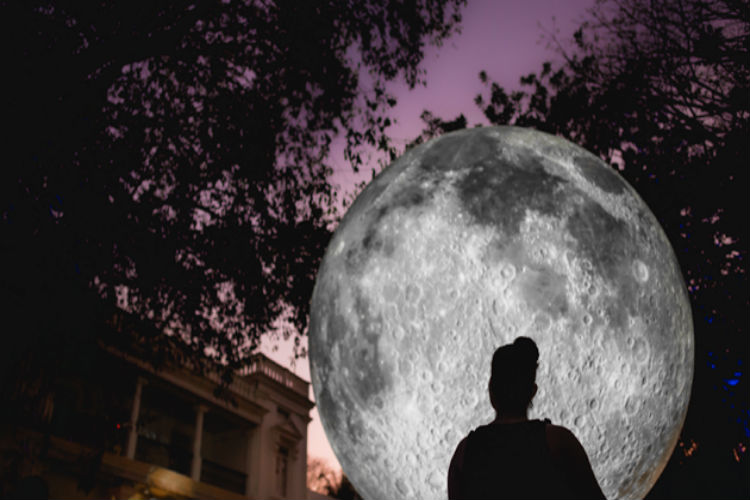 Museum of the Moon in Bengaluru (Photo: Facebook/British Council)

ALSO READ: What’s so special about the Blue Moon of January 31?

According to the British Council website, each centimeter of the internally lit spherical sculpture represents 5 km of the lunar surface and it has been presented in different ways both indoors and outdoors.

Since its launch in 2016, it has been displayed in the US, Belgium, Italy, France, Italy, UAE, Denmark, Hong Kong, UK, Latvia, Netherlands, and Ireland.