The Allahabad High on Thursday acquitted Rajesh Talwar and his wife Nupur Talwar in the 2008 double murder case of their daughter Aarushi Talwar and domestic help Hemraj. In November 2013, a special Crime Bureau of Investigation (CBI) court held the Talwars guilty of killing their daughter and awarded them life imprisonment. While passing the judgement, the Allahabad court affirmed that the couple cannot be held guilty on the basis of evidence on record.

@algore @Pontifex @BillGates Most cases like NO ONE KILLED JESSICA verdict will be NO ONE killed SOME ONE. Killers Will Be On Prowl @swamy39

After Jessica, no one killed Arushi n Hemraj. Well at least the #Talwars are free, whatever that may mean to them.

In reality, both the cases are completely different from each other. Model Jessica Lal was shot dead at a high profile party (where she was working as a barmaid) because she refused to serve Manu Sharma, son of former Union Minister Venod Sharma after midnight.

It was believed that the justice was delayed as the key witnesses who were present at the party refused to identify Manu in the court for unidentified reasons. Jessica Lal murder case was supposedly an open and shut case that stretched for long due to witnesses turning hostile and most importantly, muscle and money power.

However, that is not the case with Aarushi Talwar murder case. Aarushi’s parents were held guilty by special CBI court on the basis of circumstantial evidence. In the Aarushi murder case, no one knows who the murderers are. The motive of the murder was not clear either. People blatantly chose to ignore the existing facts and indulged in media trial, hearsay. 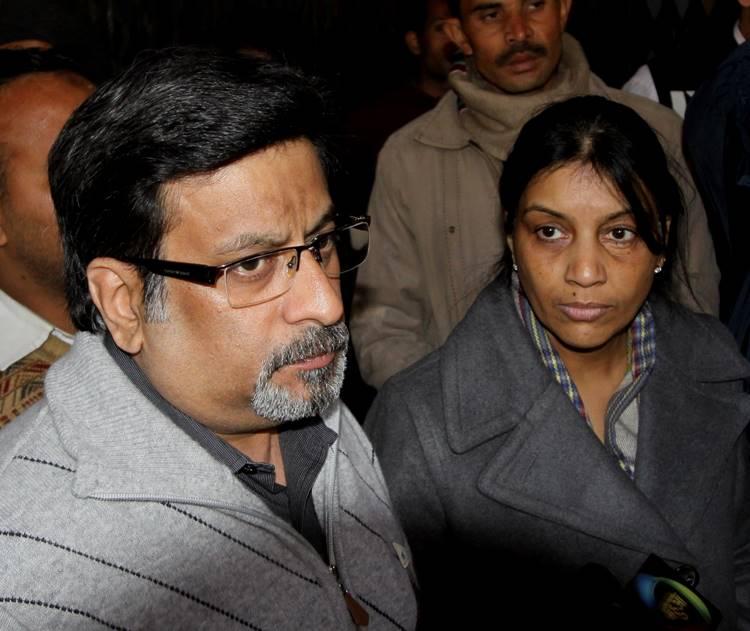 While it is still unclear what actually happened on the night when Aarushi Talwar was brutally murdered, it is important to dwell on some of the major loopholes in the case that will provide you with the other side of the story. The pillowcase with Hemraj’s blood and DNA that was reportedly recovered from Krishna’s room was ignored. The bloodstained khukri was not sent for advanced testing.

Journalist Avirook Sen, in his book, mentions how the first CBI team submitted a closure report citing not enough evidence against the Talwars. It was the Talwars who had challenged the closure report. The CBI team had evidence that there were other people in the house that night: there were three liquor bottles in Hemraj’s room.

Vijay Shanker, who was the CBI Director in 2008 when CBI took over the Aarushi-Hemraj double murder stated that “destruction of evidence started the moment the crime was committed and continued.” 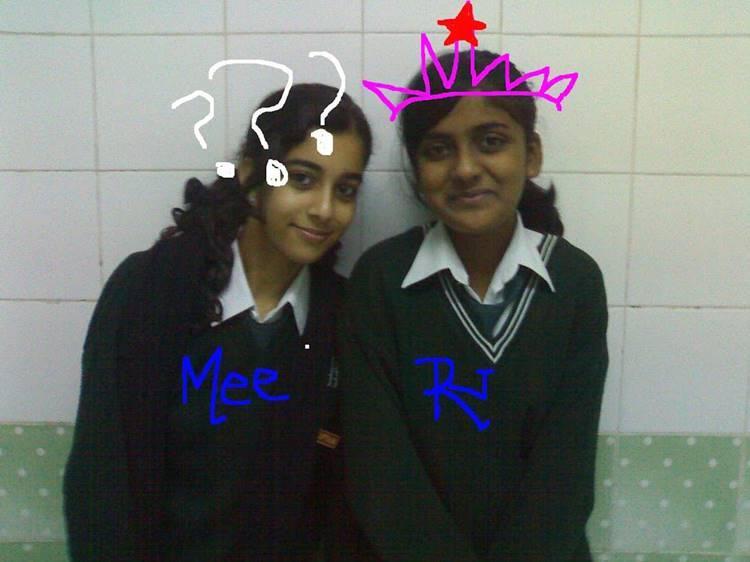 The second CBI team, however, let the three servants – Krishna, Raj Kumar and Vijay Mandal, who were the initial suspects off the hook. Reason? They believed that no servant would dare to drink in Hemraj’s room while his owner was in the house. Sen in his book writes that during the closing argument, the prosecution assumed that the murder weapon could be a kitchen knife since every household has one.

Another weird theory stated that the Talwars murdered their 14-year-old daughter after they caught Aarushi and Hemraj in a ‘compromising position’. However, the CBI in its closure reported stated that there was no trace of Hemraj anywhere in Aarushi’s room. But also added that Talwars had “dressed the scene of the crime”. 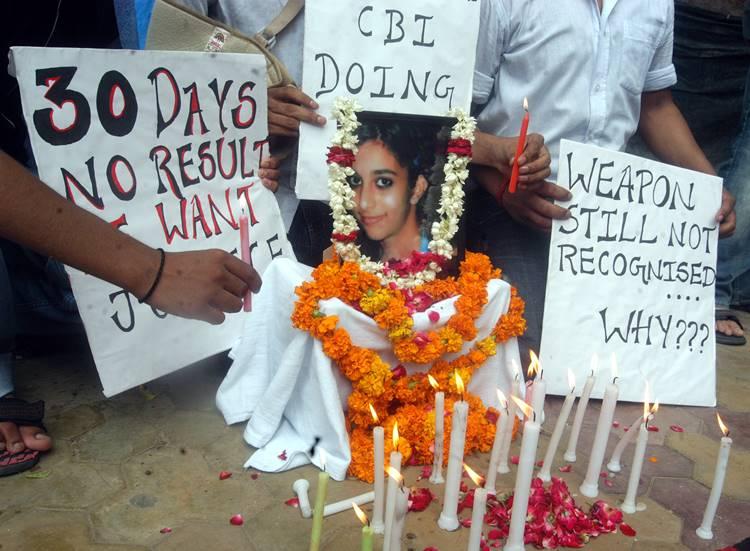 Sen’s book also gives chilling accounts of narco analysis and lie detector tests (on Talwars and Hemraj’s friends) that gave an insight into what really happened that night. It would be safe to say that flawed reasoning was one of the reasons why the justice had been delayed.

While both of the cases are extremely sensational and high profile murder cases that shook the nation, the way the cases were handled is completely different. If there is something common in both the cases, it is flawed reasoning and lethargic legal system. Also, in both these cases, it seemed like the facts no more mattered.