If you are someone who grew up in an average middle-class family, your parents have probably told you to study hard, get into a good college pursue your higher studies and ultimately get a “decent job”. Because well, they wanted you to be stable and apparently, getting into a distinguished college and landing up a “decent job” can only get you to be stable and secure.

While no one shuns the idea of education, there are some really inspiring people out there who proved that you did not require education and a stereotyped “decent job” to be rich and successful. They dared to chase their dreams and emerged as a winner.

So just in case if you are someone who is fearing to break the shackles, here’s your dose of inspiration. While you are aware that well-known personalities who are college dropouts including Abraham Lincoln, Bill Gates and Mark Zuckerberg went on to become big names, take a look at the 10 really famous Indians who are college dropouts but are still doing very well for themselves: 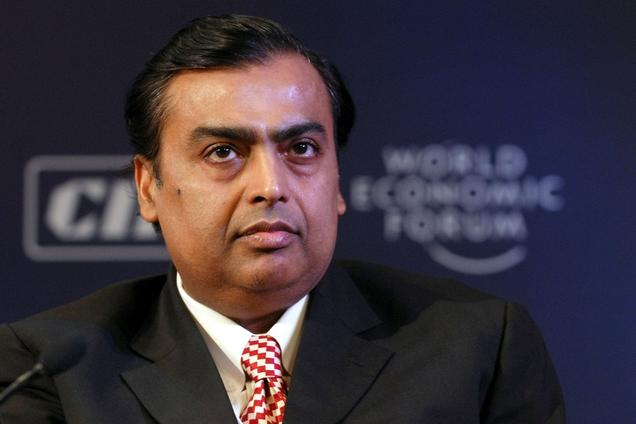 Mukesh Dhirubhai Ambani, a college dropout who went on to become the richest man in the country and among the top billionaires in the world. Mukesh Ambani, the Reliance Industries Chief, dropped out of his MBA course in Stanford to carry forward his family legacy. The business tycoon’s net worth is $31.3 billion.

*A moment to sink that in please* 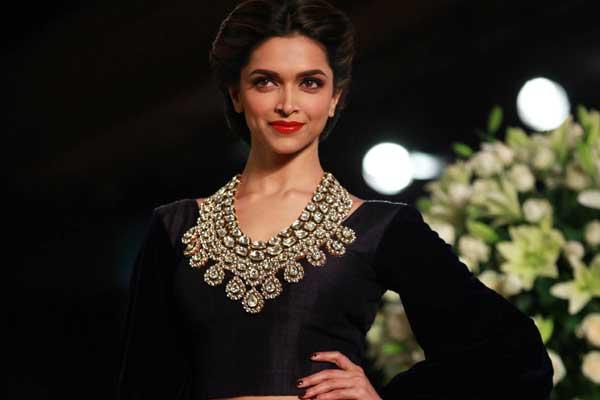 Bollywood’s Mastani, Deepika studied in Sophia High School and went on to study at Mount Carmel College, Bangalore. However, she left college mid-way to pursue a career in modeling and acting. Pretty sure that a number of people across the globe are glad she did that, how else could we see her flawless self weaving her magic on the big screen. As of 2016, the Net Worth of Deepika Padukone was $10 Million as reported by Forbes in 2016. 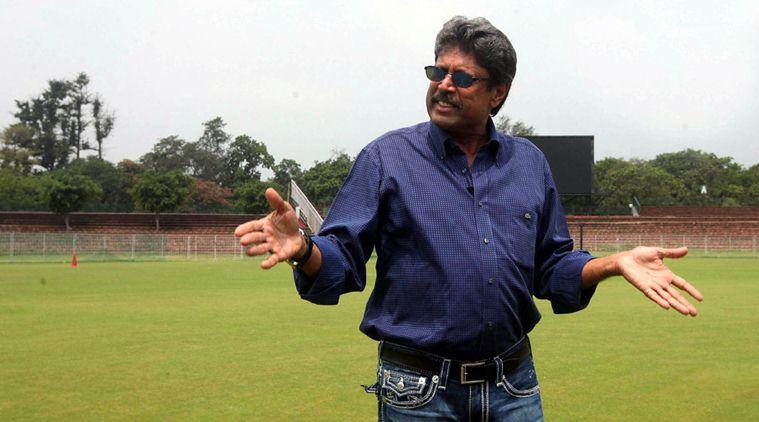 Fondly known as the Haryana Hurricane or Paaji, Kapil Dev is a college drop out and could not complete his graduation. In an interview, he also pointed out that not completing his education was one regret he has. Either way, he is remembered as one of the greatest cricketers of all time. As per reports, Kapil Dev has a net worth of $30 million. 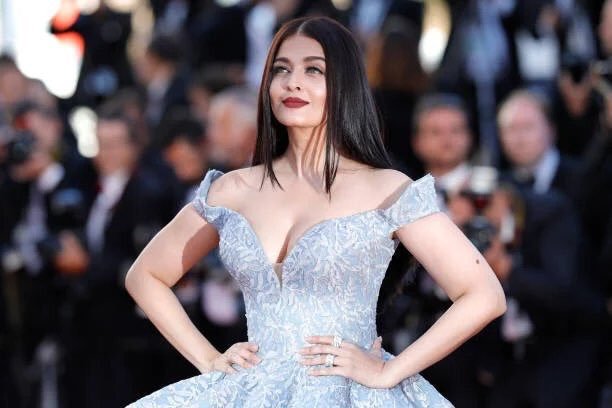 This Bollywood beauty and the proud holder of the Miss World title, Aishwarya Rai Bachchan was all set to continue her higher education at the Raheja College of Arts after securing 90% in her Class 12th exams but dropped out of college to pursue a successful career in modeling and rest, as they say, is history. She reportedly charges Rs 5-7 cr per film. 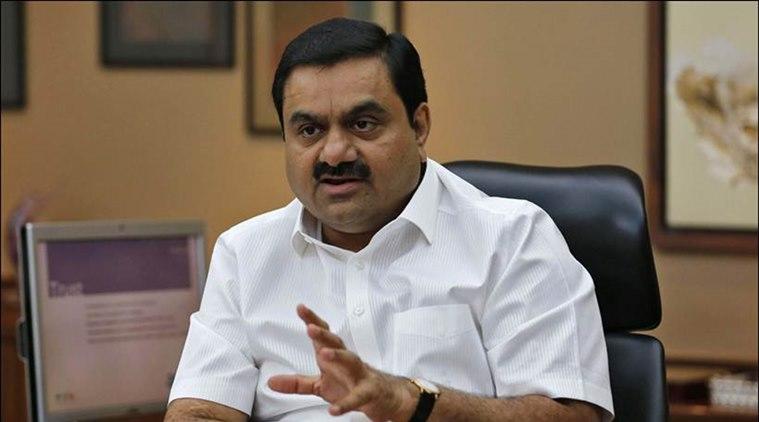 From a College dropout to a business tycoon, the founder and Chairman of the Adani Group have come a long way. Adani dropped out of his college in the second year while pursuing Bachelor’s Degree in Commerce at Gujarat University and left for Mumbai with only a hundred rupees and a bundle of dreams. Today, he owns and empire of $10 billion and has a net worth of 7.5 billion USD.

A classic example of rag to riches no? 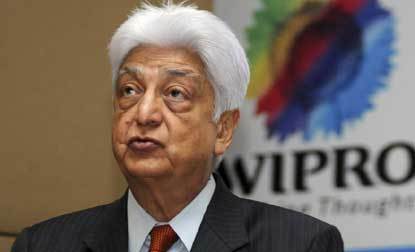 At a tender age of 21, Azim Premji dropped out of Stanford University after his father passed away and took charge of the Wipro, which is one of the biggest IT companies. With a net worth of 16.3 billion USD and enthralling empire, Azim Premji who is now a successful tech tycoon and one of the richest people in the world has made a mark of his own. And how. 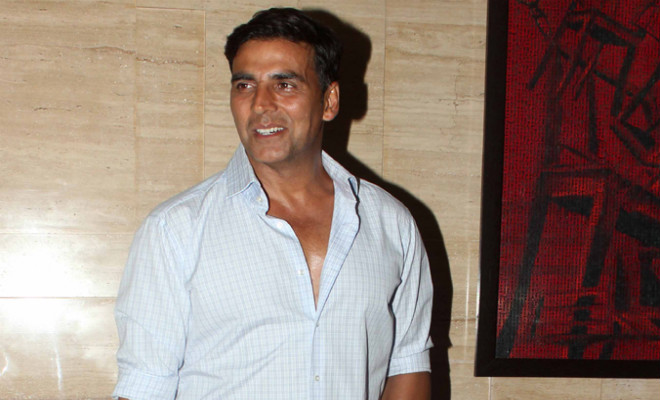 Yes, Khiladi Kumar, Akshay Kumar dropped out of Mumbai’s Khalsa College. In an interview, Akshay Kumar affirmed that education was never important for him, he wanted to be successful and pursue something he was passionate. He clearly did not need books for that. He is disciplined, talented, rich and successful. FYI, he apparently charges Rs 35-40 crores per film. Dropping out of college worked out pretty well for him.

Motivated to chase your passion yet?