To put it in simple terms, the Supreme Court’s Aadhaar verdict on Wednesday basically started protecting your data after you’ve already given it up to the government. More importantly, the court order should’ve put to rest the nightmarish dreams of our Aadhaar datas being available for Rs 500, but it did not.

Although the apex court has upheld the constitutional validity of Aadhaar, they have put obstacles in its path in an attempt to dilute its power.

But these questions will continue to haunt us until the court lays down corrective measures:

What happens to the data that is already in possession of the government?

The last dates for linking Aadhaar with our bank accounts and phones was over months ago, so all our datas are already with the authorities. But, apparently we can ask for our datas to be deleted as much as we want, but they’ll only be heard once the respective ministries issue directives, The Times of India reported.

This means that telecom companies like Vodafone-Idea, Reliance Jio, and Airtel will have to be instructed by the Information and Broadcasting ministry to delete all the Aadhaar details. Similarly, the finance ministry or the RBI has to instruct banks and other financial institutions to delete information. 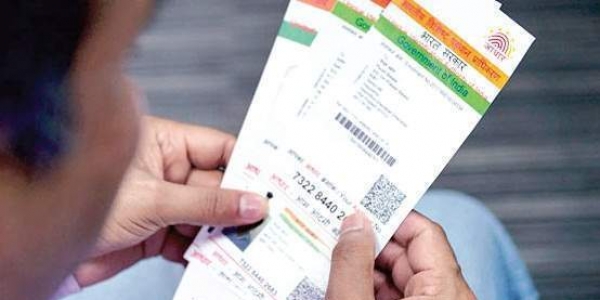 What happens to the information already with private companies?

Private companies can no longer ask for Aadhar details and people who have already submitted their data now have the right to demand that the details are withdrawn or deleted.

This will also make it illegal for corporate entities to profile employees through Aadhaar. But employees will have to now provide other authentication documents like passport, voter ID or bank statement.

What about Aadhaar-based authentications? 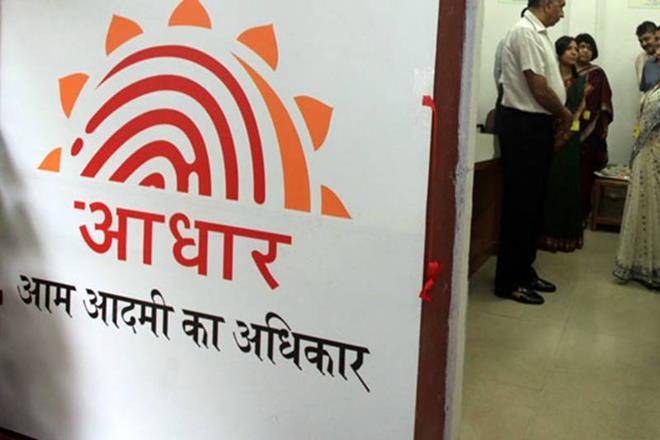 What about the underprivileged who still can’t access welfare schemes?

The problem of excluding a huge section of poor benefactors of the welfare-schemes is an that the Supreme Court has not really addressed. The apex court seems to have identified fingerprint authentication as a huge issue, but there are a number of other factors that it didn’t take into consideration.

Underprivileged benefactors of the welfare-based schemes have often been kept from availing the benefits due to connectivity, server problems, wrong seeding or linking. Case in point was the 11-year-old girl, Santhoshi Kumari, who passed away after starving for eight days. Her family had not received food rations for months together because the ration card was not seeded to an Aadhaar number.

The judgment seems to have left quite a few questions unanswered and it remains to be seen what directives are issued in the future in order to avoid any chaos or confusion.