Four female students studying at Dharmapuram Adhinam Arts College in Mayiladuthurai, Tamil Nadu, were expelled after a video of them drinking alcohol with their male friends surfaced online. The group had been celebrating the birthday of one of the girls. The video of party, which did not take place on college premises, was reportedly shot without the students’ consent and circulated on social media.

The college principal S Swaminathan convened a meeting on December 26, six weeks after the incident, and decided to conduct an inquiry. The four students were later expelled for “behaving in a manner that would bring disrepute to college”.

While the registrar called the punishment “positive”, the principal affirmed the college’s rules and regulation which, he said, are meant to ‘instil values in students’. He told TOI, “The party was held in the house of one of the four students without the knowledge of her parents. One of the boys seen in the video clip had recorded the party and posted it on social media. Though it did not happen on the college campus, anyone can find out that the girls are from our college from their uniform. Even after that, how can we remain mute spectators?” 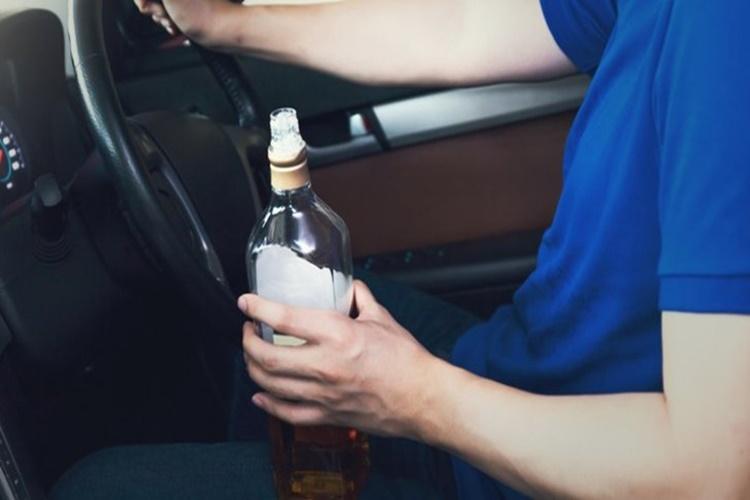 Earlier this year, two female students of Kerala Veterinary and Animal Sciences joined their male seniors on a trip to Goa, where they apparently drank beers. The college dean set up an inquiry committee to investigate the matter and informed the girls’ parents.

In 2018, a third-year engineering student of Tamil Nadu College of Engineering was suspended for drinking ‘during college hours’. He was also not permitted to sit for his semester exams and was directed to redo the semester.

According to a study conducted by students of St Xavier’s College, Mumbai, as many as 75% of students in India under the age of 21 consume alcoholic drinks. The 2019 study also revealed that just under half of the respondents surveyed had tried cigarettes, 30% of them preferred smoking hookah while one-fifth of the students also admitted to trying drugs. It also found that 88% of the youth had tried some form of intoxication between the ages of 16 and 18. The report stated that curiosity, peer pressure and easy accessibility to intoxicating substances were some of the factors towards such addictions.