Yet another case of moral policing women has surfaced online. The place and the perpetrators might be different but the recurring target seems to a woman minding her own business.

This time it was a  28-year-old female techie from Mumbai who was targeted by an unidentified man for wearing shorts in Bengaluru’s HSR Layout. The incident took place on Thursday night when the woman, who was on a two-wheeler, was stopped by the man. He allegedly yelled at her asking, “Don’t you have any clothes at home?”, reported The News Minute.
Refusing to brush off the incident, she and her friend spoke to the guys while recording the entire incident and posted it on Facebook. The video, which has become viral, shows the man saying that the woman should wear the “proper Indian dress code” and should cooperate with “Indian rules and regulations”. To this, her friend retorts that the ‘Constitution gives everyone the freedom to choose their attire’. 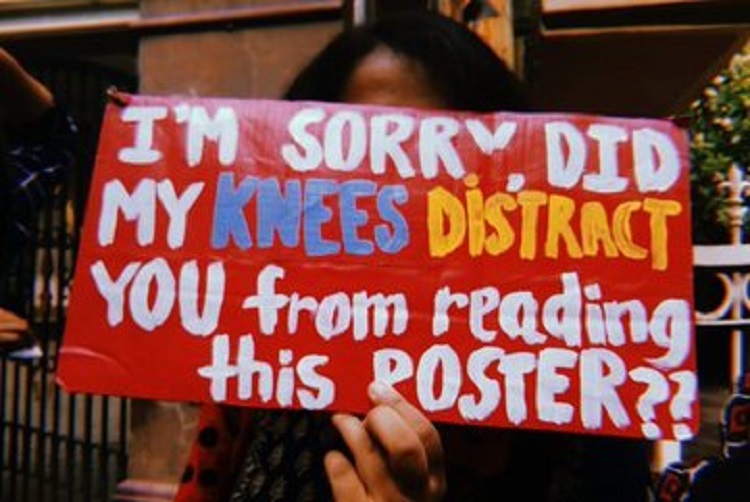 Several incidents of moral policing women’s over their choice of clothes have been reported recently. Last month, St Francis College Hyderabad had to lift a dress code diktat imposing knee-length kurtis following protests by the students. The students said the administration allegedly said that long clothes will fetch them good marriage proposals.

In May, a video had surfaced of a middle-aged woman targeting a group of young women for wearing short dresses at a Gurgaon mall. telling them they “deserve to be raped”. The woman, however, issued an apology on social media for her statement later.