As protests erupted across India, people have been voicing their dissent and concerns over Citizenship (Amendment) Act, 2019 as well as the National Register of Citizens. Protests took place in Delhi, Mumbai, Mangaluru, Aligarh, Guwahati, Chandigarh, Chennai, Bengaluru, Kolkata and Lucknow among others.

Here are some of the posters from protests all over India that have won the internet: 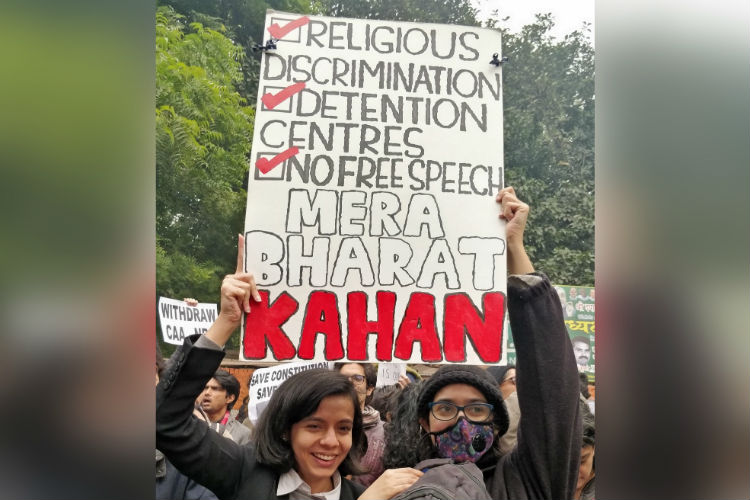 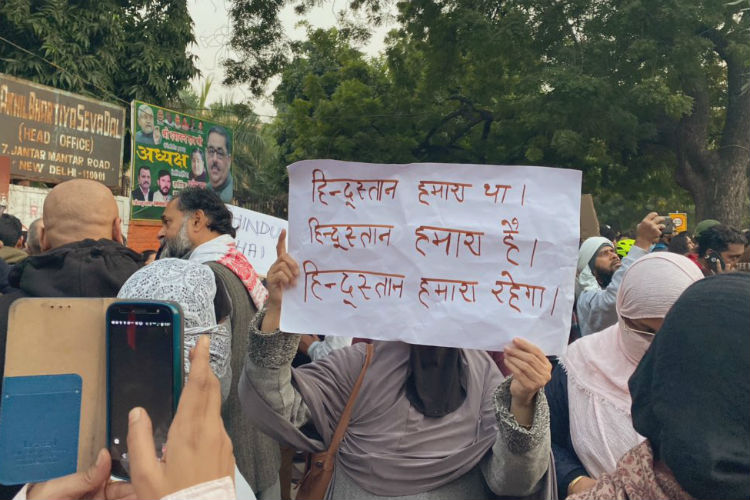 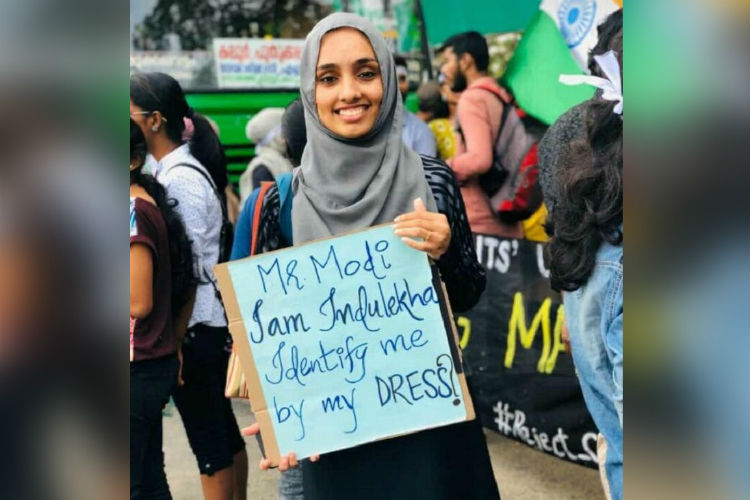 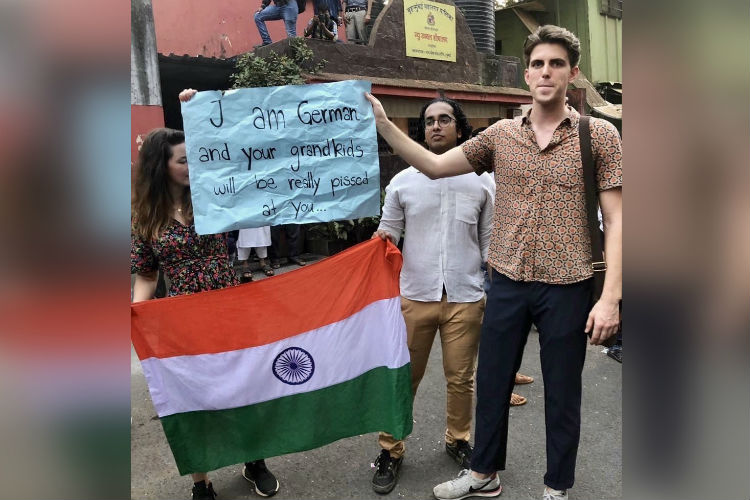 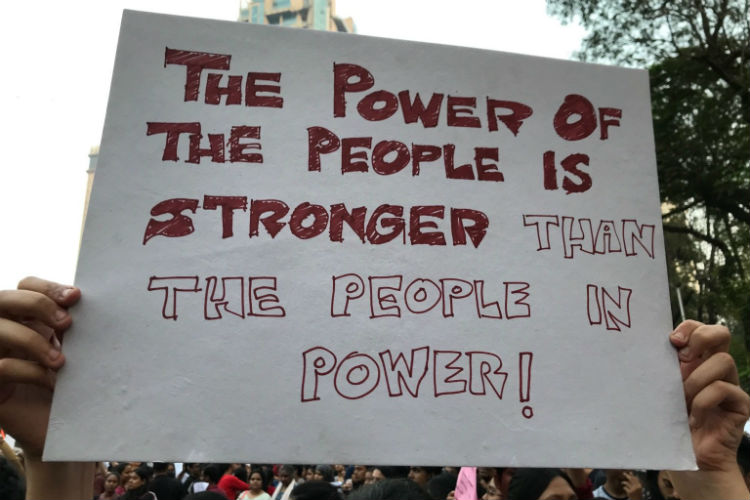 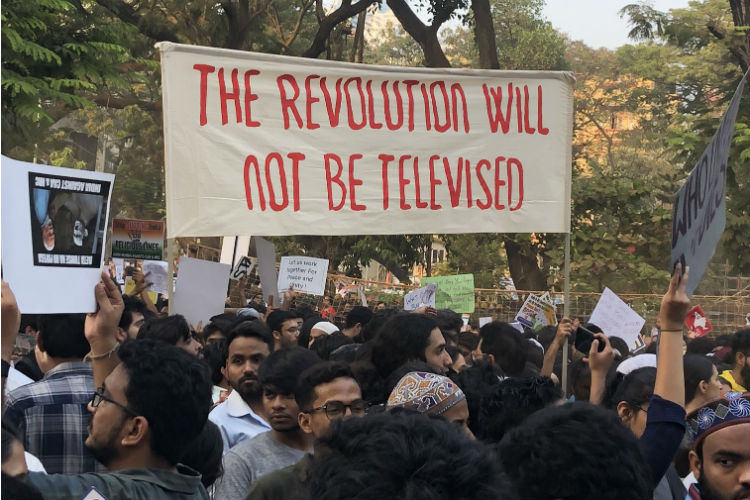 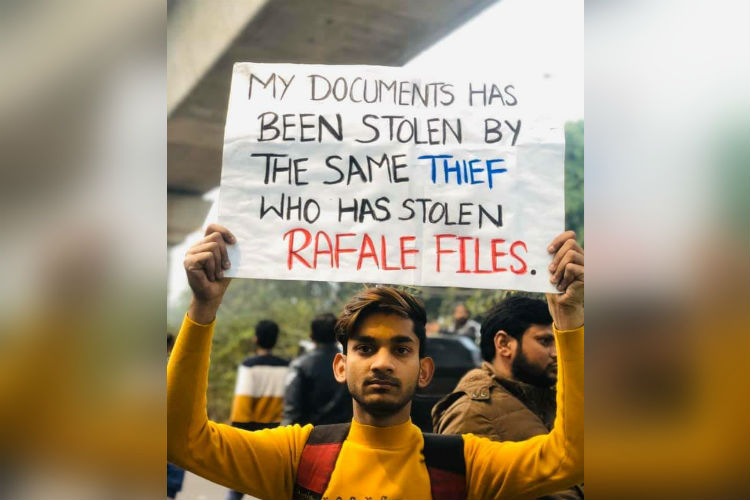 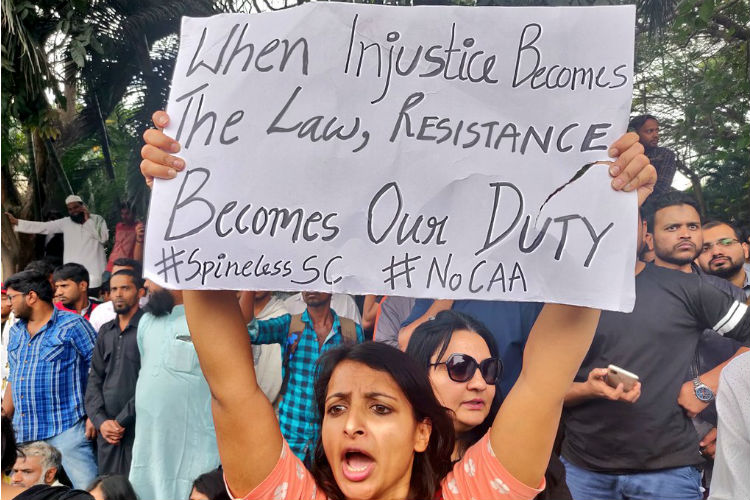 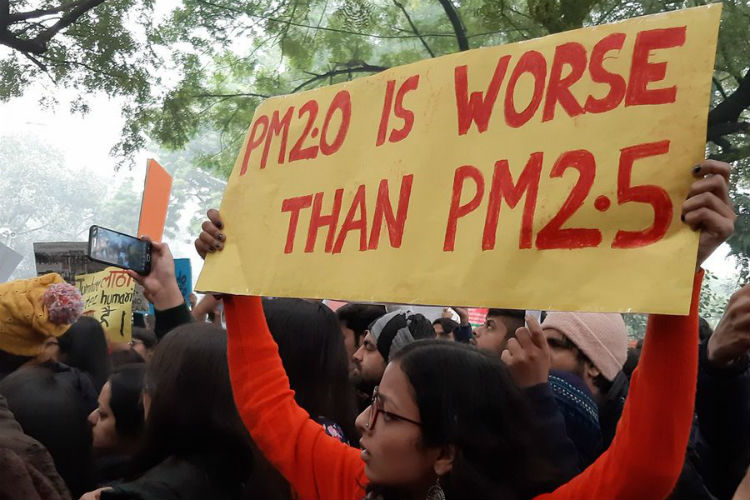 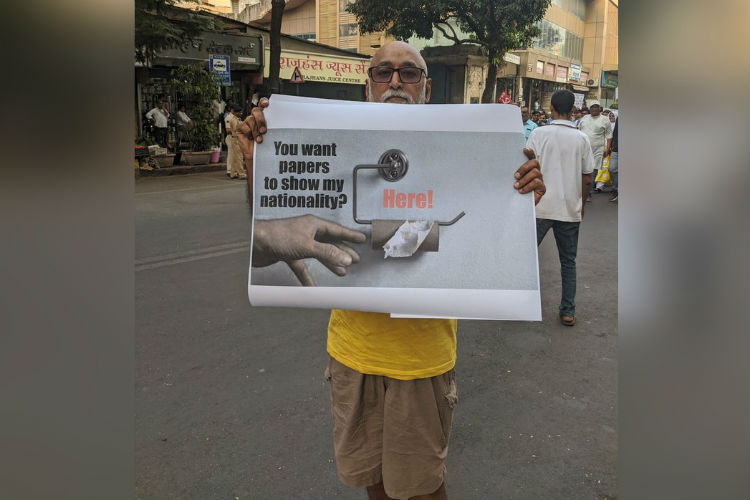 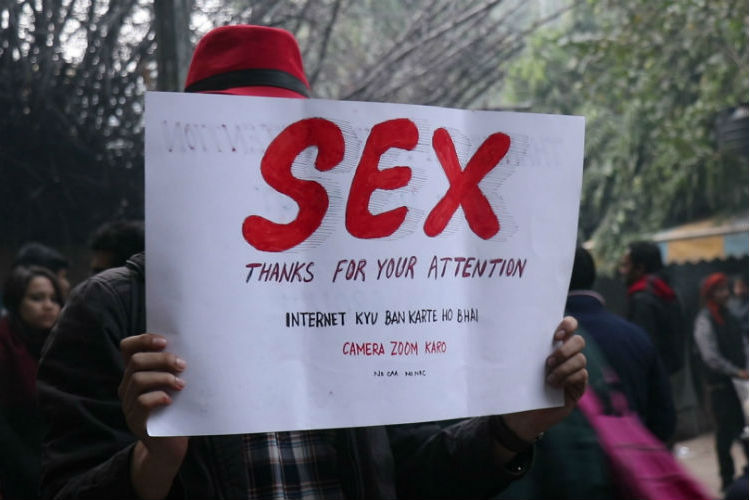 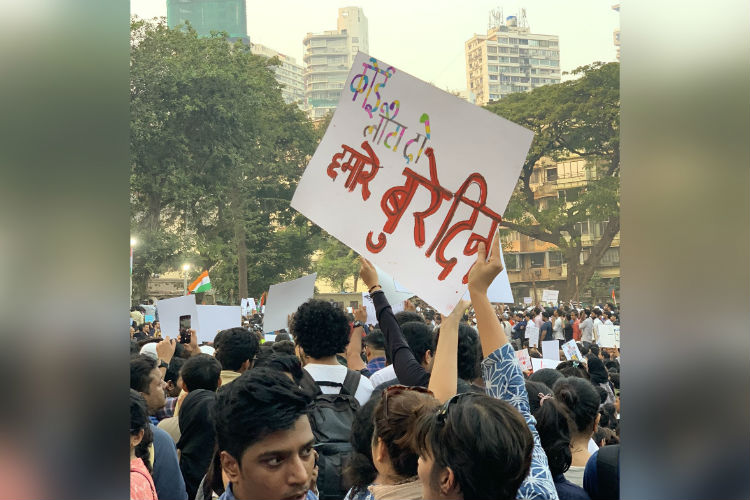 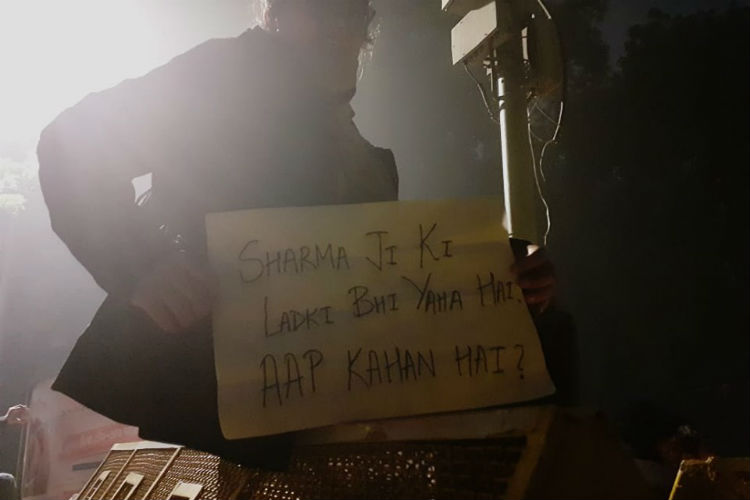 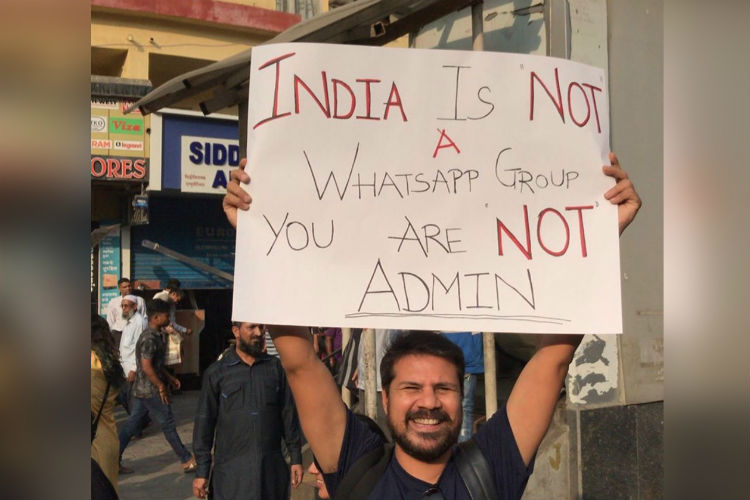 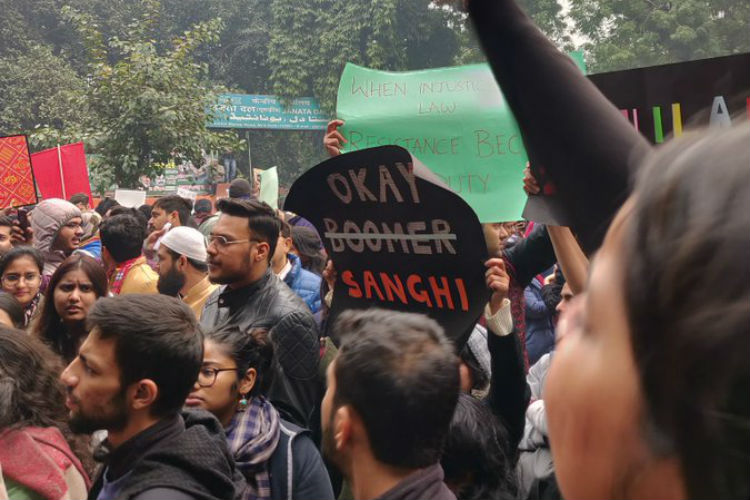 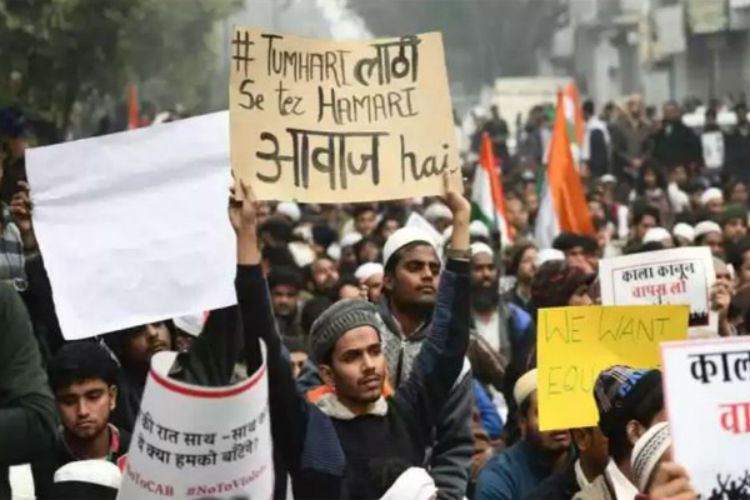 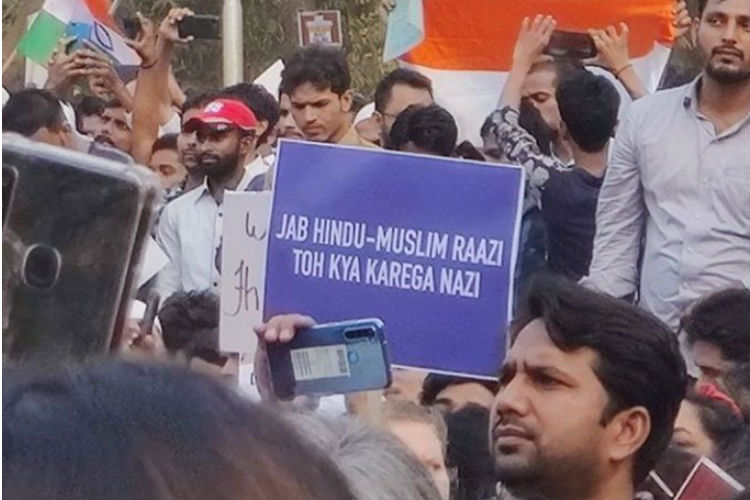 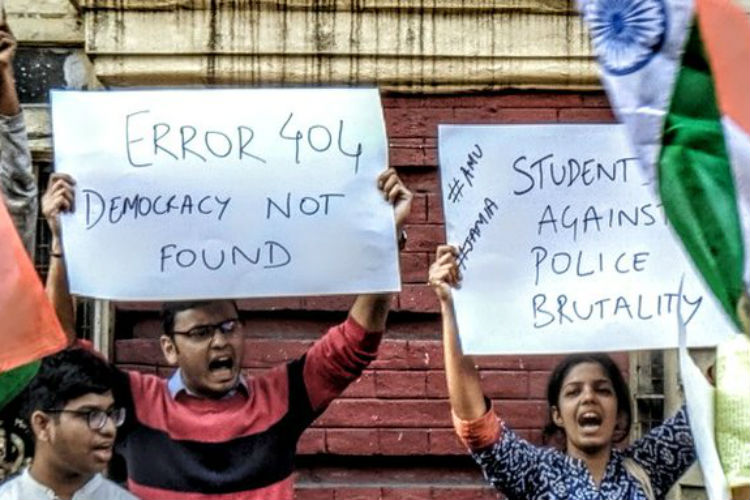 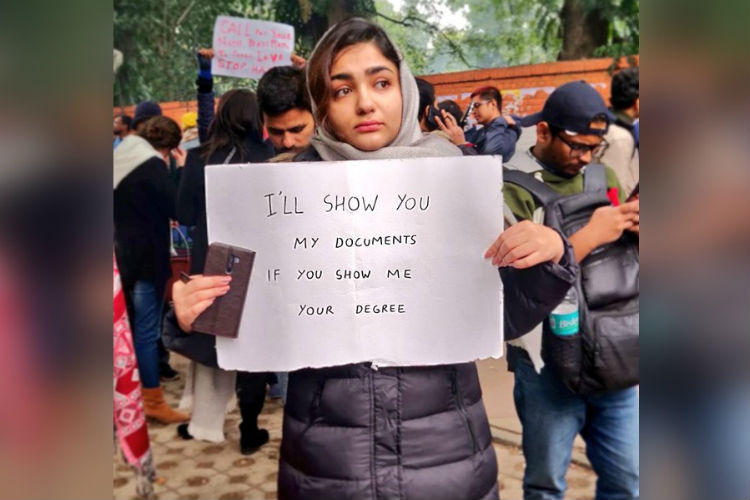 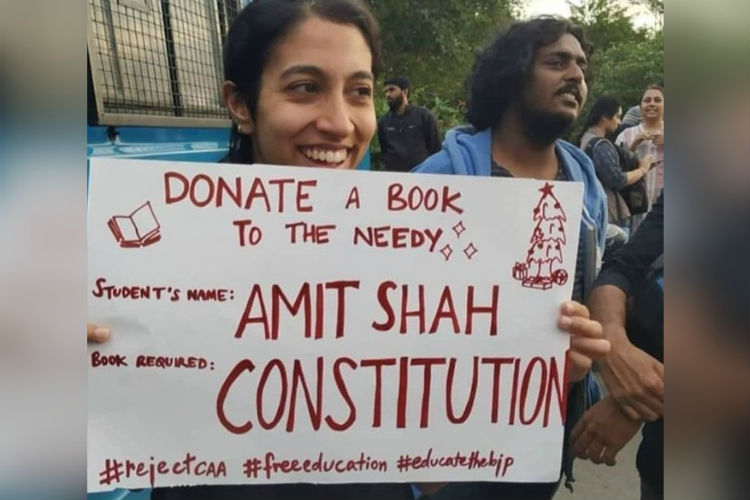 Some of the protests in cities including Lucknow and Delhi turned violent, with the police resorting to lathi-charge and tear gas shells. The protests began in Assam after the passage of Citizenship (Amendment) Bill in Lok Sabha and Rajya Sabha, with members from various student bodies held protests, some of which turned violent. The protests gained momentum over the rest of the country after the Delhi Police entered Jamia Millia Islamia University’s library, hostels and mosque, to tamp down on students who had been protesting outside.