Fifty-one year old Dipak Das of Kolkata has been driving around Kolkata but hasn’t honked for 18 years. Manush Mela (Humanity Fair) that is about to happen in Kolkata from December 8 to December 10 is felicitating Dipak Das for his exemplary effort. Speaking to InUth, Dipak Das said, ” I have been driving for about 20 years now, but soon I realised the bad affects honking can have on one’s health. And, it’s been 18 years that I haven’t honked.” 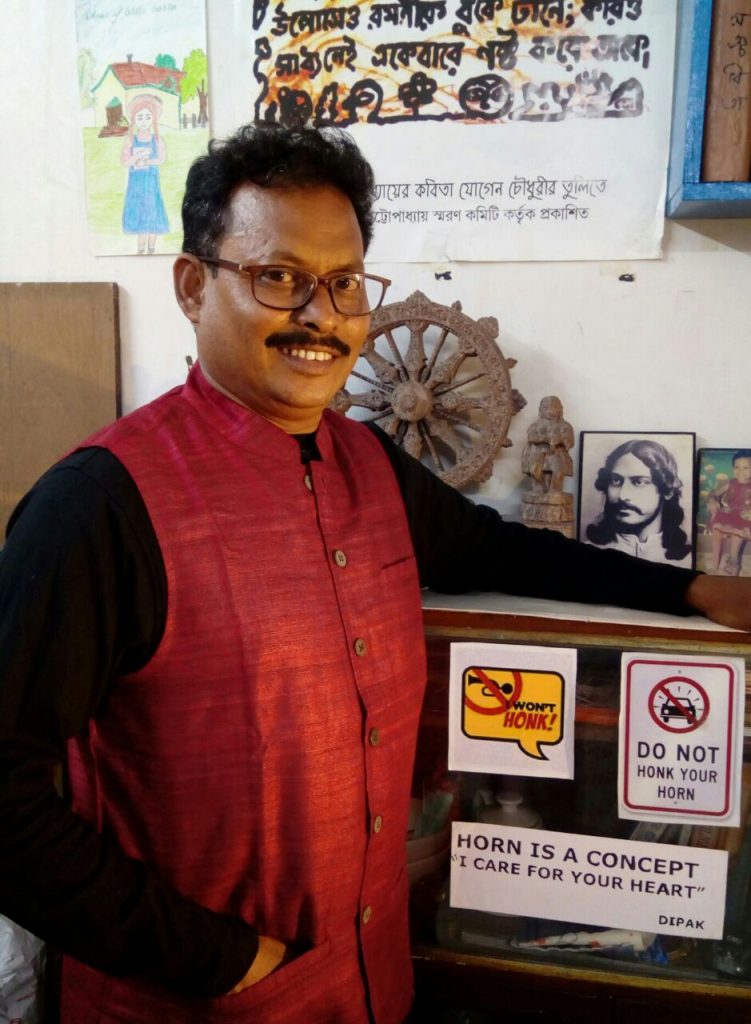 Dipak Das dreams to make Kolkata noise-free and he shares how he plans to do it. He wants the Kolkata Traffic Police to help him as he cannot do it alone. “I want the authorities to help me make Kolkata noise-free. I want the traffic police to help make people aware of the ill-effects on honking. Also, I think police needs to more than just impose a fine on the drivers, who honk, the authorities should make the defaulters do some community service. This would act as a deterrent.” 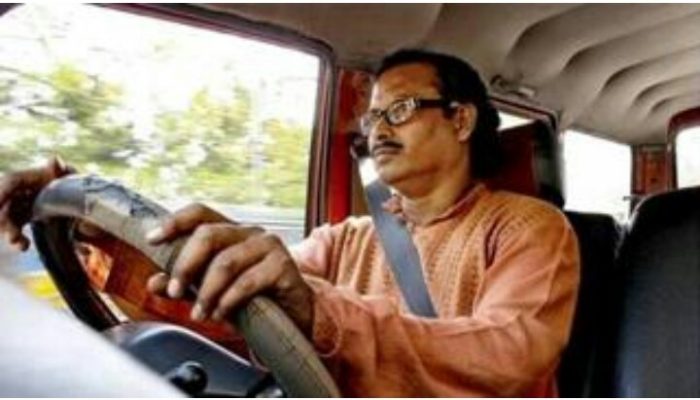 Dipak Das idolises former President and scientist, APJ Abdul Kalam and strongly believes in his saying “a dream isn’t that you get while sleeping, it is something that doesn’t let you sleep.” Whether Das’ dream on making Kolkata roads noise-free would come true or not, his effort and intentions are praiseworthy.