In March this year, a 14-year-old fruit seller in Bihar was detained, thrashed and taken to jail for a ‘crime’ that had reportedly angered the police officials. In a bid to justify his wrongful confinement, police also filed a false case of motorcycle theft against him. His crime – he refused to give a free jackfruit to a policeman. But now, 12 policemen, including two Station House Officers (SHO) have been suspended after the case sparked outrage.

The incident happened on March 19 when the 14-year-old reportedly refused to offer free jackfruit to a policeman. “My son was scolded and threatened with grave consequences. We took it as a normal reprimand from a policeman. Now we know why my innocent son faces three bike theft cases,” the boy’s father told The Indian Express. 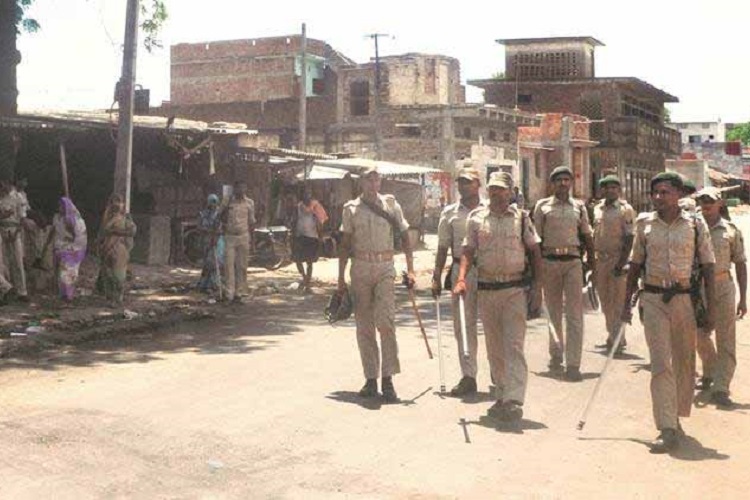 A few days later, the boy was taken to Agamkuan police station and then to Berur jail, despite being a minor. Even though his father submitted his birth certificate which mentioned his age as 14, police recorded it as 19.

The case came to light only recently when his father approached Patna SSP Manu Maharaj after which it was reported by a local TV channel. On June 22, the matter was brought to Chief Minister Nitish Kumar’s notice and he ordered Zonal IG NH Khan to investigate and submit a report.

12 police personnel, among whom are officers-in-charge of state capital-located Bypass Police Station and Agamkuan Police Station, have been suspended from their posts. The entire staff of Agamkuan police station has been removed.

“Action has been taken against a dozen police officials for illegally arresting a minor vegetable seller for his alleged refusal to give jackfruit to police constables of the two police stations,” Khan told IANS.

The IG has also directed Patna SSP Manu Maharaj to ensure that the boy is immediately shifted from jail to a remand home under supervision. Meanwhile, the Juvenile Justice Board will hear the minor’s bail plea after which police would initiate a process of withdrawing the case.