Whenever we talk about young politicians working in the legislature, most of the names that crop up in our mind hail from one or the other political family. It is easy to become a politician if your family has political connections. But it takes a whole lot of struggle, patience, and networking for a common man to become a lawmaker. Most of the veterans today emerged in the political arena through either a nationwide struggle (like the JP revolution) or a regional stir (Mamata Banerjee against the Left or the language movement). In Parliament, it would be hard to find 10 parliamentarians below 40 who belong to non-political families.

However, here is a list of 10 such lawmakers who are young, courageous and have risen to the political scene on their own merit. 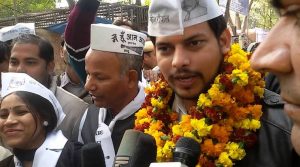 The 28-year-old AAP MLA left his job of assistant manager in a multinational company, to join the anti-corruption movement and later joined the Aam Aadmi Party. He currently represents Deoli constituency in the Delhi state Legislature and draws inspiration from Delhi Chief Minister Arvind Kejriwal. Jarwal, who has done his masters from Delhi University, defeated BJP’s Arvind Kumar by a huge margin of 63,937 votes in the 2015 assembly elections. 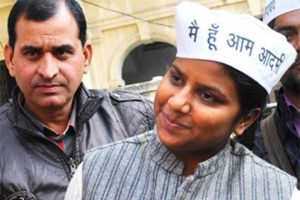 The Aam Aadmi Party legislator represents Mangolpuri assembly seat in Delhi Assembly. Born into a middle-class family in Delhi, the 30-year-old completed her post graduation from Guru Jambeshwar University in 2010. After completing her education, she joined a local television channel, Jain TV, as a trainee reporter. In 2011, she became a part of ongoing Anna stir and later joined the Aam Aadmi Party. Since then she has twice been elected as an MLA. She was also given the portfolio of Ministry of Women and Child, Social Welfare and Languages in the first stint of AAP government in Delhi. 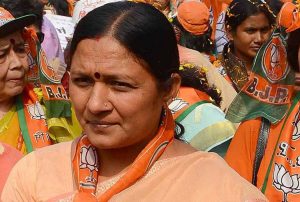 The 35-year-old politician is a BJP member and represents the Dhar constituency in Madhya Pradesh assembly. She was a social worker before she joined politics. She was the coordinator of the NGO Vashp for 9 years. In 2006, she successfully won Dhar Zila Panchayat presidential elections. In 2014 Lok Sabha elections, she defeated her nearest Congress rival Umang Singhar by a margin of over 1 lakh votes. 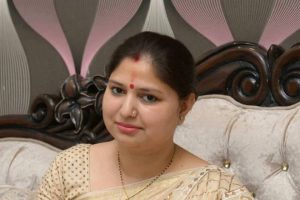 The 31-year-old is the fourth youngest Member of Parliament in the 15th Lok Sabha. Her husband Raghunath Rawat is a 2007 batch IAS officer. Her father, Uttam, is a retired PCS officer in U.P. Though she has a powerful family background, she is the first person to have joined politics from her family. 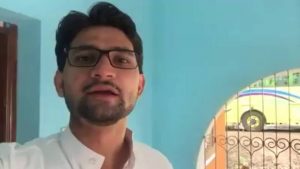 The 31-year-old research scholar from Jawaharlal Nehru University became the youngest MLA in Kerala after he defeated the three-term senior Congress Party MLA, CP Mohammed, from his constituency of Pattambi, with a margin of 7404 Votes in the 2016 Assembly Elections. He was the vice president of the All India Students’ Federation (AISF) unit at JNU and fellow of JNU students union leader Kanhaiya Kumar. Muhsin is the second of seven children of Puthen Peediyakkal Aboobecker Haji and Jameela Beegam from Palakkad district’s Ongallur panchayat. 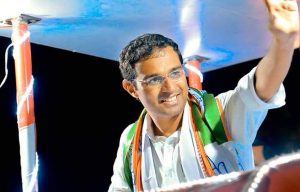 Another Kerala MLA from JNU, John was the chief of National Students’ Union of India (NSUI), the student wing of the Congress. John belongs to a lower middle-class family. The first in his family to join politics, the 35-year-old contested from Angamaly constituency on UDF ticket and defeated the nearest rival candidate from Janata Dal (Secular) with a margin of over 9,000 votes. 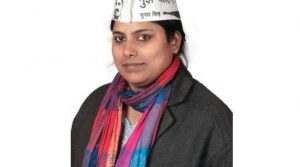 The 30-year-old leader represents Rohtas Nagar constituency in Delhi Assembly. She is also the incumbent president of Chhatra Yuva Sangharsh Samiti (CYSS), the student’s wing of the Aam Aadmi Party (AAP). Hailing from Allahabad, Sarita has done a double post-graduation in political science and sociology. She was selected for the Provincial Civil Service (PCS), Bihar, but she left it all to became a part of Anna Andolan in 2011 and decided to join the crusade with AAP. 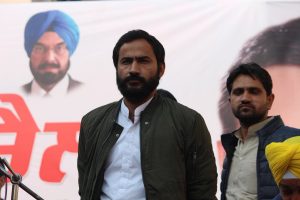 The 27-year-old won the Barnala constituency seat from an AAP ticket in 2017 Punjab assembly elections. He defeated INC’s Kewal Dhillon with a margin of 2500 votes. The young MLA completed his BTech from Punjab Technical University, Jalandhar in 2012. Fired up by the Anna Hazare movement of 2011, he was part of the AAP’s four member executive team in Punjab. 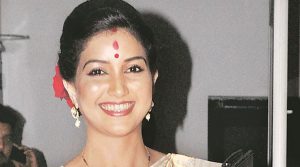 Actor turned politician Angoorlata Deka is a BJP MLA from Assam’s Batadroba constituency. The 31-year-old leader completed her graduation from Nalvari’s MNC Balika Mahavidyalaya in 2006. She was also associated with mobile theatre for nearly 8 years and participated in various plays. She is married to Assamese actor Akashdeep Deka. 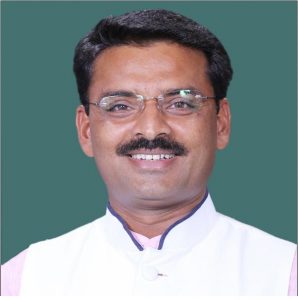 Vinodbhai Chavda is a Bharatiya Janata Party MP from Gujarat’s Kacch constituency. An advocate by profession, the 38-year-old had defeated Dr Dinesh Parmar of the Indian National Congress by a margin of over two and a half lakh vote in 2014 general elections. Born on March 6, 1979 to Shri Lakhamashi and Smt. Rasila Ben, Chavda not only has a law degree but also holds a BEd degree.