Last month on this day, Prime Minister Narendra Modi took the entire nation by shock and announced his decision to demonetise Rs 500 and Rs 1000 notes. The Prime Minister asserted that the decision to scrap higher denomination currency had been taken to fight the black money menace.

The move led to massive cash-crunch in the economy with people across the nation making long queues outside the bank, till date just to withdraw cash.

The opposition parties trained their guns against the move and have been demanding a roll back since the announcement was made. However, the Modi government has maintained that the move was undertaken to promote digital transactions and drive India towards a cashless economy.

Here are some of the pictures that completely sum up a month filled with confusion, chaos and madness: 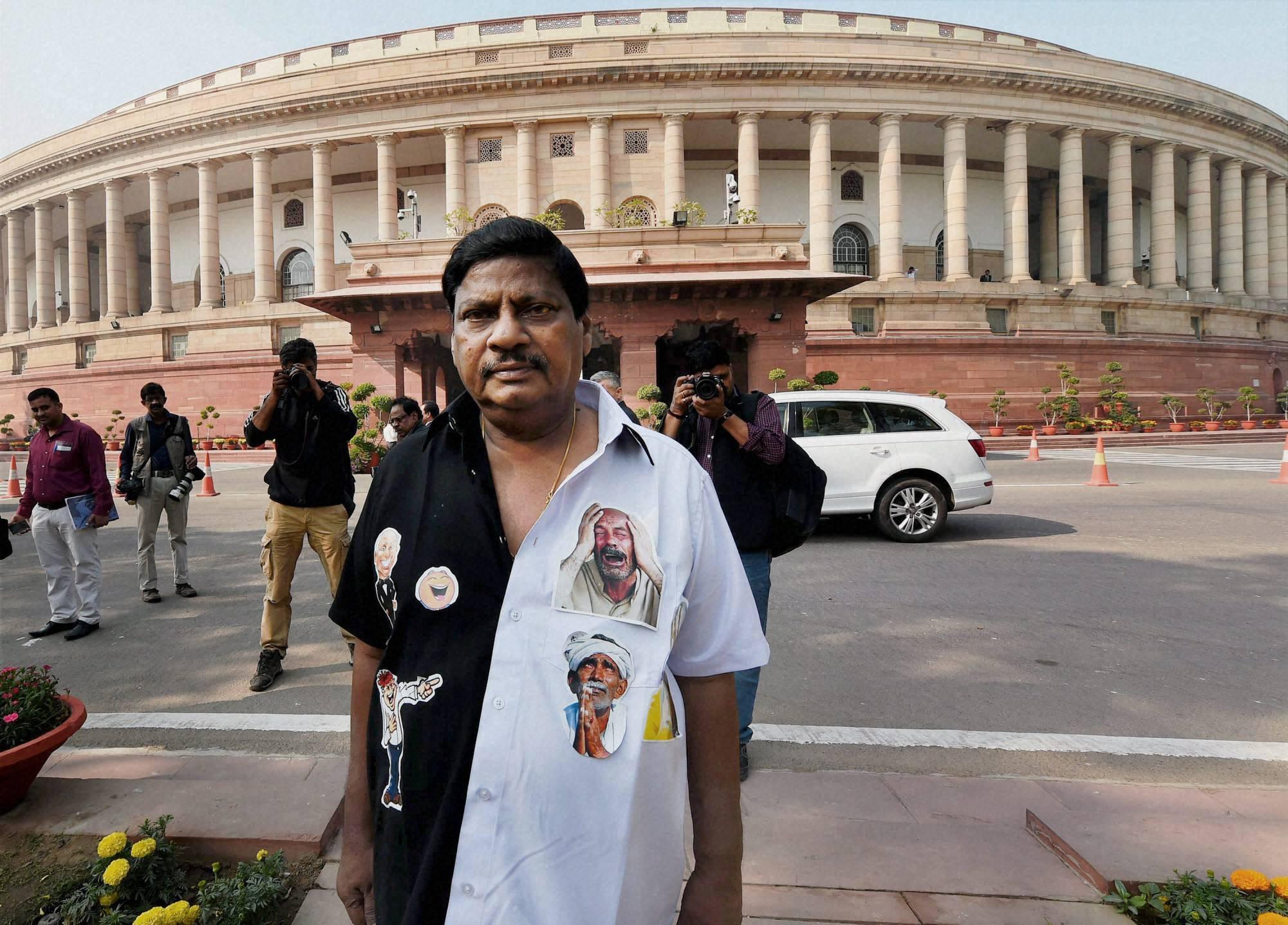 New Delhi: Telugu Desam Party MP N. Sivaprasad clad in a black-and-white attire to protest against demonetisation at the Parliament, in New Delhi on Tuesday. PTI Photo by Shahbaz Khan 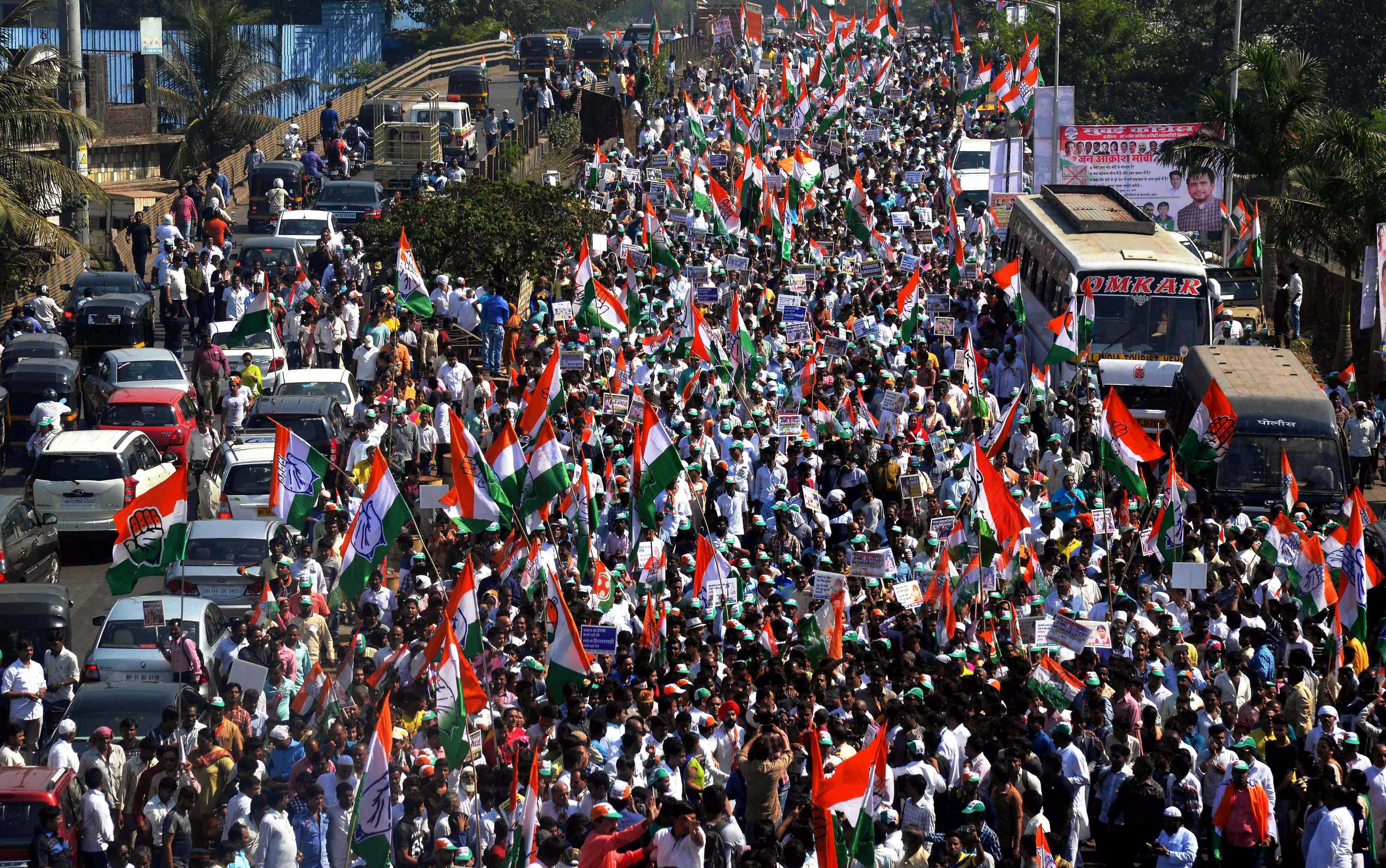 Supporters of Congress, workers during their “Jan Aakrosh” rally against “demonetisation” in Mumbai 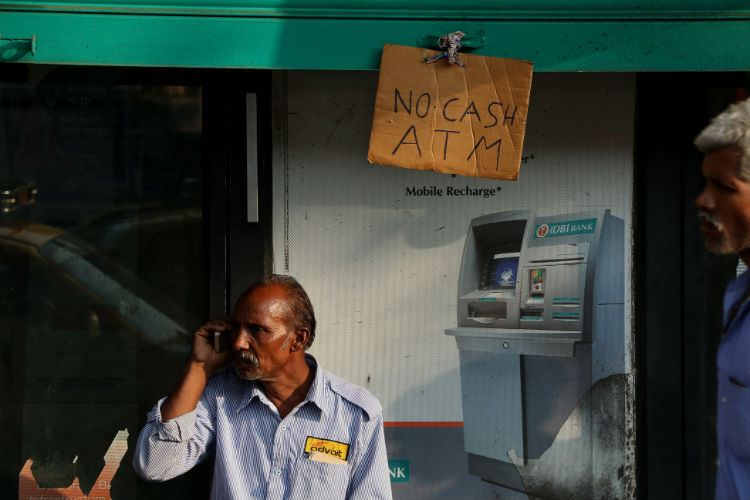 Just another Cashless ATM in Parel, Mumbai. Customers in chaos still on effect of demonetisation 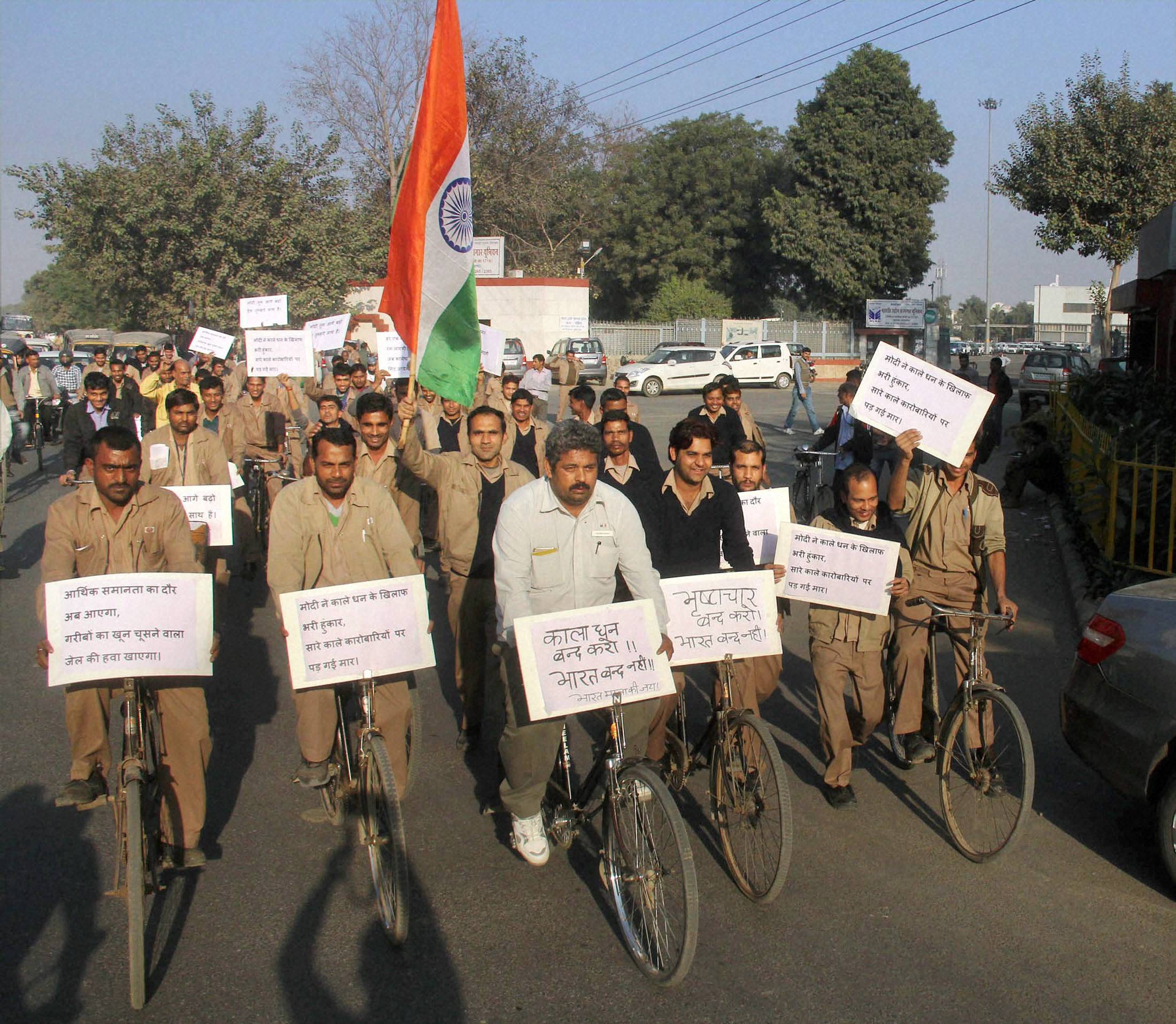 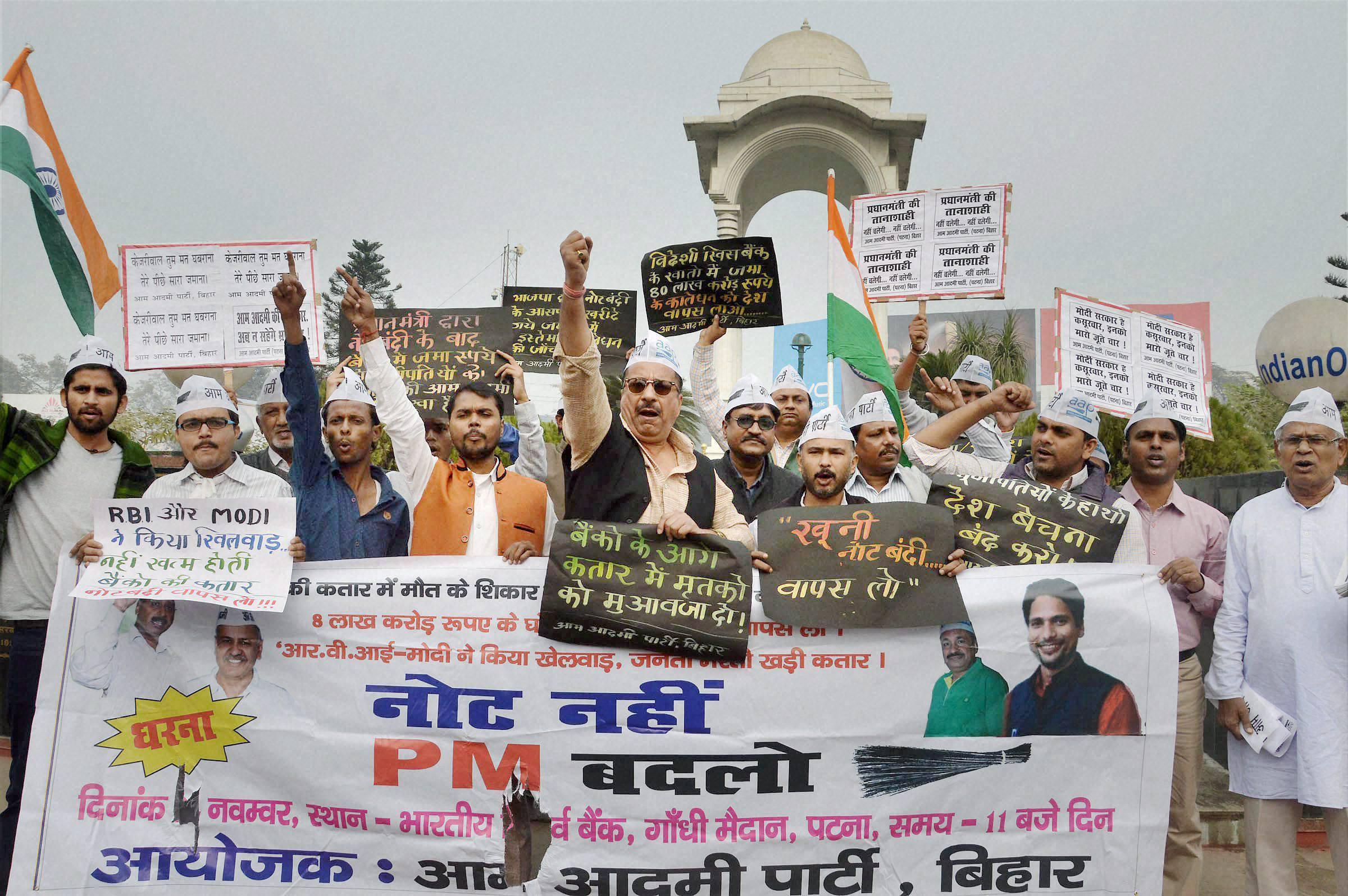 Large queue continue to adorn outside the RBI to exchange money a week after the demonetisation was announced in the capital New Delhi. Express Photo by Amit Mehra. 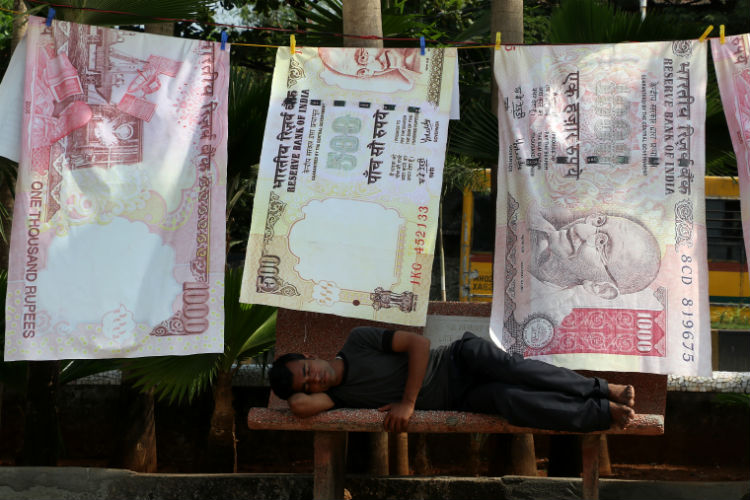 – Hung out to dry: A man catches a nap at alongside an installation artist’s unique tea on the demonetisation of Rs 500 and Rs 1000 currency notes. The installation is part of a suburban art and culture festival in Bandra, Mumbai. Express photo by Prashant Nadkar 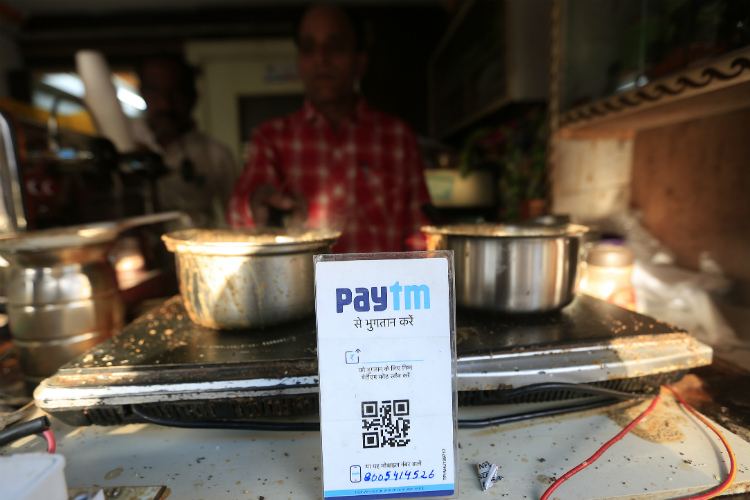 Small food joints like tea stall and other food corners now start using Paytm after the change money crises after demonetisation of 500 and 1000 Rupees notes in India. Express Photo by Vishal Srivastav. 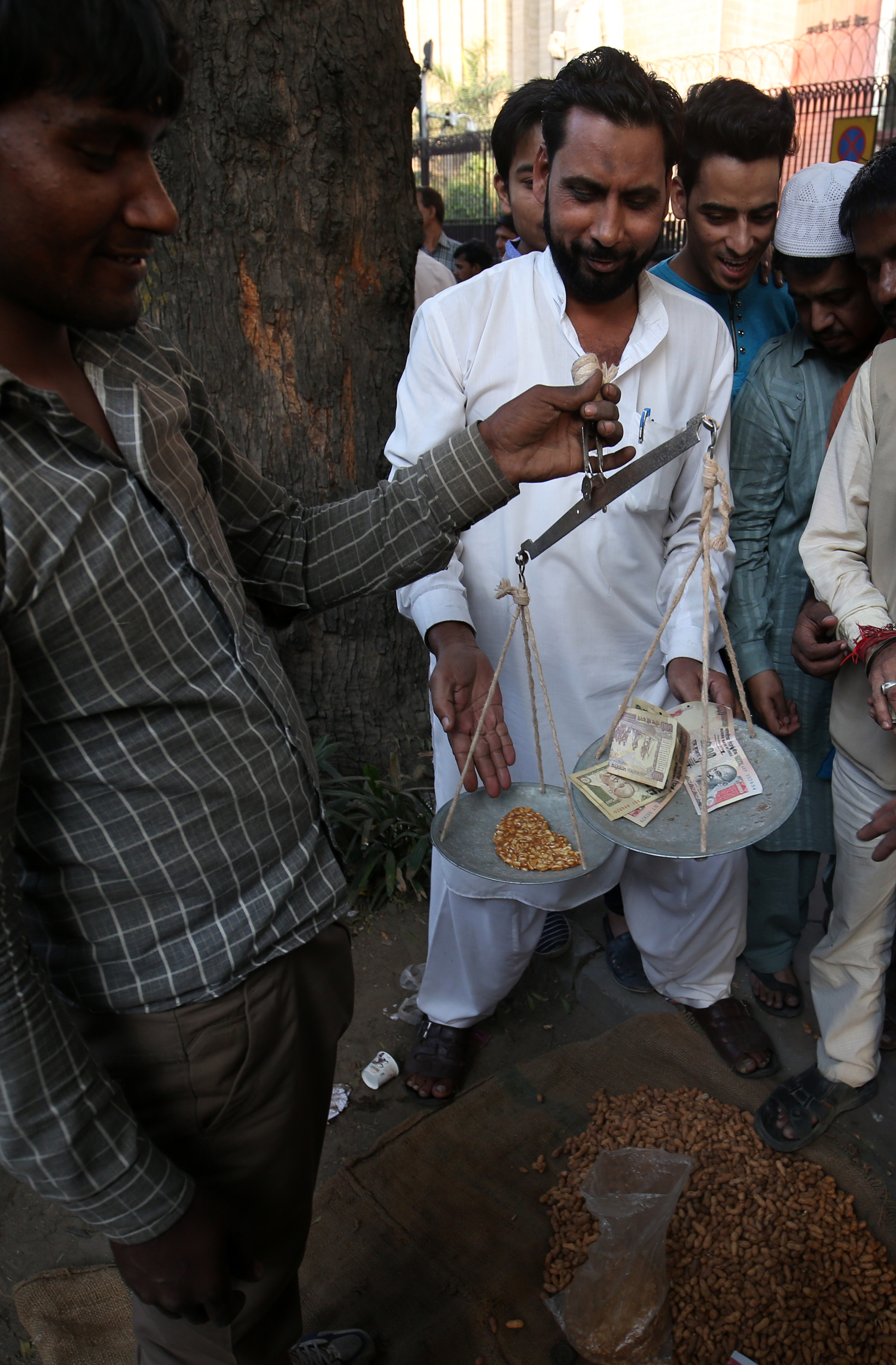 Large queue continue to adorn outside the RBI to exchange money a week after the demonetisation was announced in the capital New Delhi on. Express Photo by Amit Mehra. 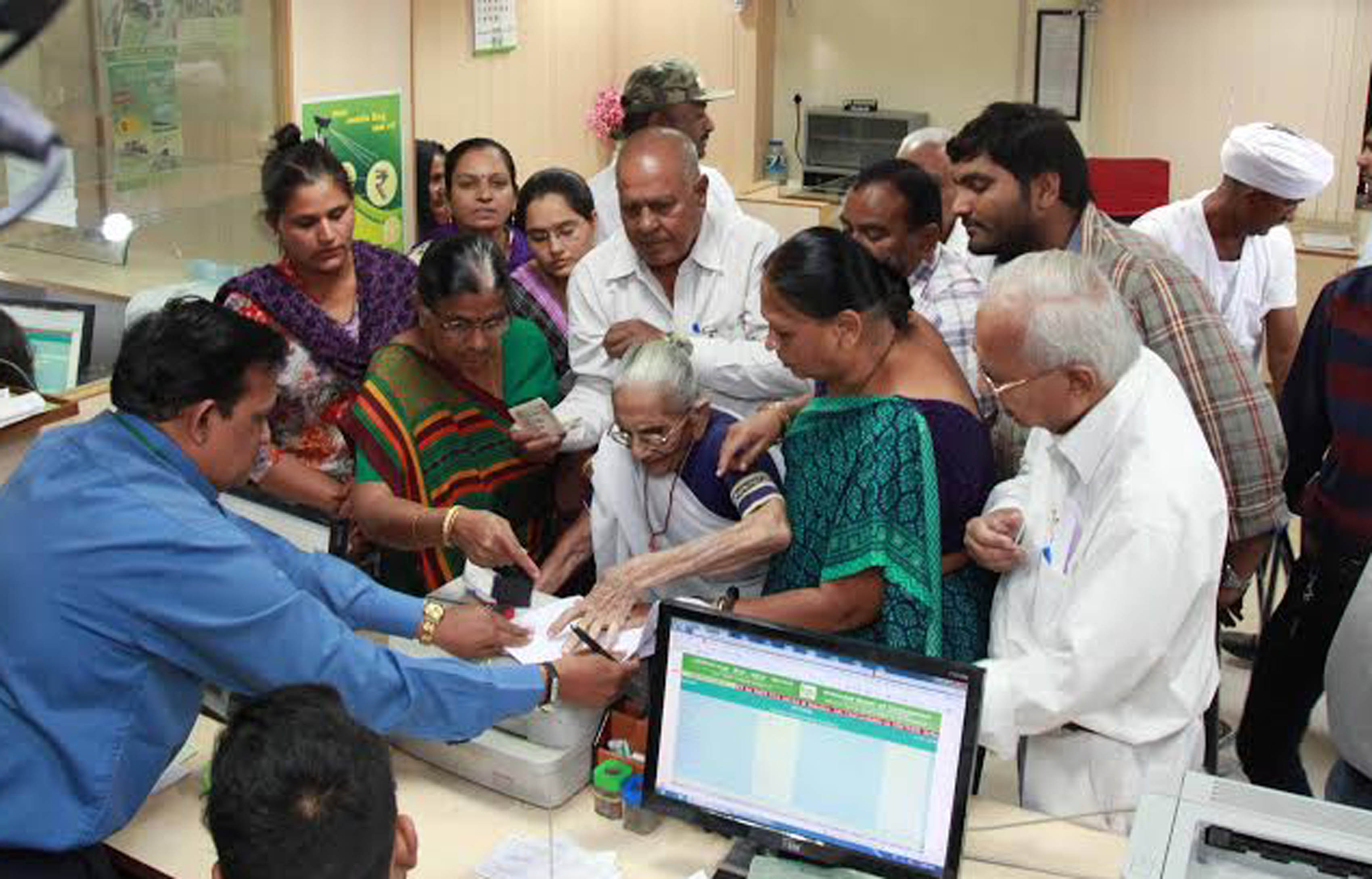 When PM Modi announced his decision to demonetise higher denomination currency notes, he appealed to the people to bear the pain for 50 days. With 30 days gone, it would be interesting to see the changes he intends to bring in the remaining 20 days.