Former Secretary-General of the United Nations, Kofi Annan once said, “Knowledge is power. Information is liberating. Education is the premise of progress, in every society, in every family.” Clearly, he hadn’t had the chance to go through any of the books being taught in Indian schools.

Atrocious spelling errors, misogyny, propaganda and even shameless endorsement of superstitions, nothing seems to be beyond the scope of our textbooks.

What’s more disturbing is the fact that people in charge of ensuring the quality of these textbooks in India don’t seem to care.

So this Children’s Day, we bring to you a list of bizarre ‘lessons’ that are being taught in Indian textbooks:

1) Motorcar existed during the Vedic period

Worldwide, Karl Benz has been accredited with inventing the first automobile. But a Gujarat board textbook disagrees. A set of 8 books authored by Dinanath Batra, a member of National Executive of the RSS’ education cell – Vidya Bharati – and their translations into Gujarati by Gujarat State School Textbooks Board state that the motor car existed during the Vedic period and it was called ‘Anashva Rath‘. The books further go on the claim that the stem cell technology originated during the birth of the Kauravas in the Mahabharata period. 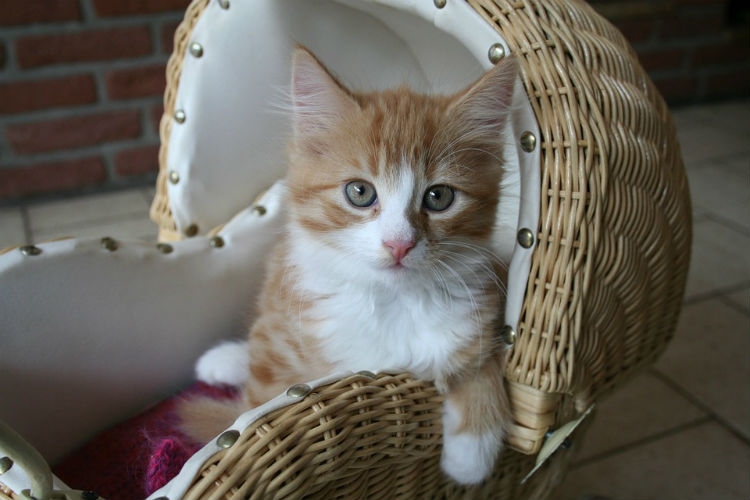 The concept of ‘Schrödinger’s cat’ thought experiment states that if a cat is kept in a box with a flask of poison, the animal is both simultaneously alive and dead unless you open the box and find out. An environmental studies textbook for Class 4 taught in some Delhi schools have taken the experiment to the next level altogether. It suggests that the best way to check if an animal is a living object is by putting the animal (a kitten) in a box without a hole. If the animal dies, you’ll have your answer. 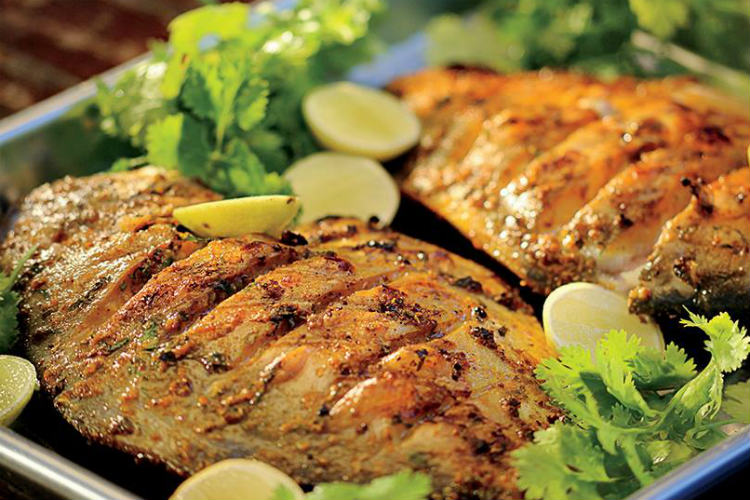 A CBSE textbook for Class 6 titled New Healthway: Health, Hygiene, Physiology, Safety, Sex Education, Games and Exercises says that people who consume non-vegetarian food cheat, lie, steal, are dishonest and commit sex crimes. As a response to the revelation, the CBSE chief Vineet Joshi said that the body did not monitor the content of the books below Class 9.

4) Japan launched a nuclear attack on the US 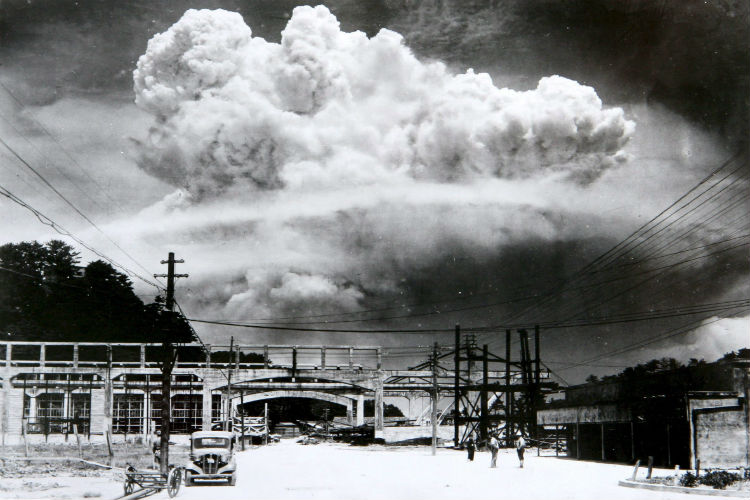 We all know that the US dropped nuclear bombs on Hiroshima and Nagasaki in August 1945. But a Gujarat board textbook claims that it was Japan that launched a nuclear attack on the US during World War II. 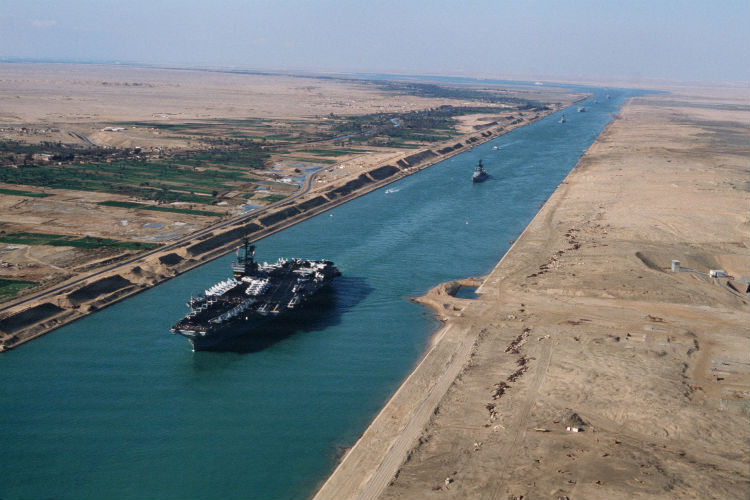 During our school days, our teachers used to deduct marks for every spelling mistake that we made during the exams. But what if a textbook does something similar? A Maharashtra board textbook for Class 10 misspelt the ‘Suez Canal’ as the ‘Sewage Canal‘. The book had over 300 mistakes despite undergoing several corrections. 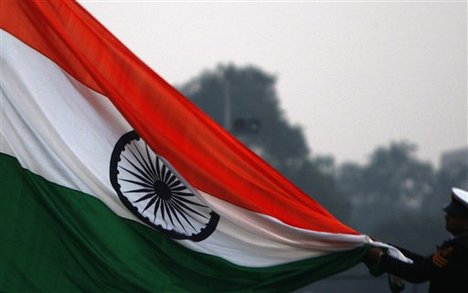 A Gujarat board textbook titled Tejomay Bharat claims that South Asian countries including Pakistan, Afghanistan, Nepal, Bhutan, Tibet, Bangladesh, Sri Lanka and Myanmar are a part of ‘Akhand Bharat‘ and that the division of India is unnatural.

Also Read: What Devdutt Pattanaik wants us to learn from the education system of ancient India 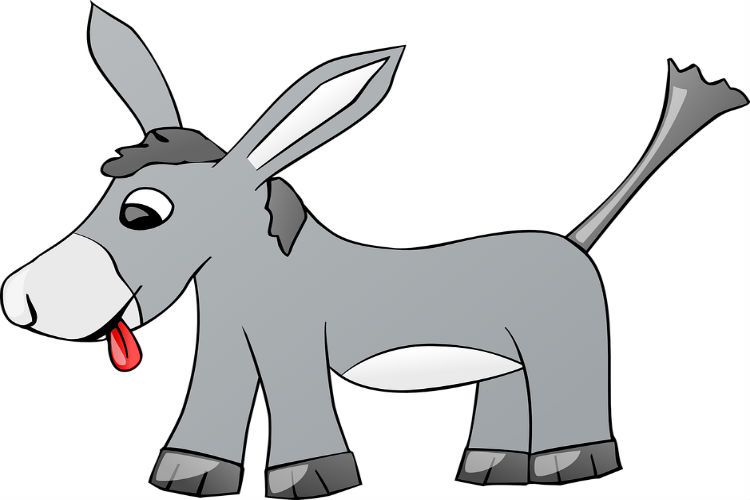 In an atrocious comparison, a Rajasthan board textbook for Class 9 states that ‘a donkey is like a housewife’ who toils all day and gives up food and water. The book goes on to say that unlike a housewife, a donkey is never disloyal to his master.

8) Working women are a cause of unemployment in India 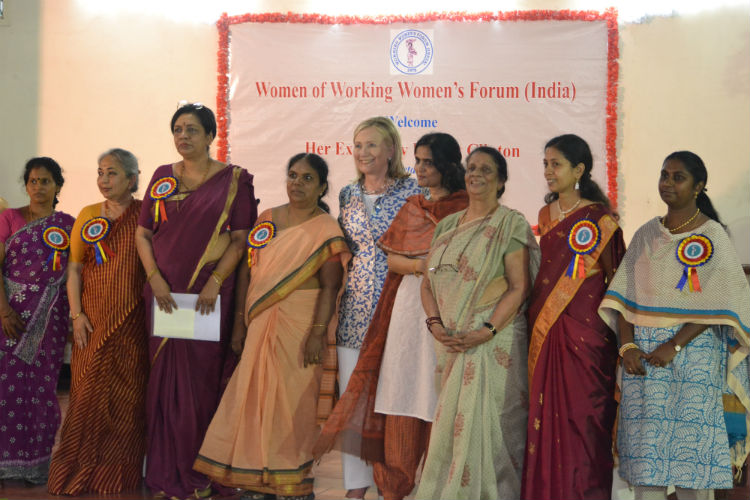 A Chhattisgarh board Class 10 Social Science textbook states that working women are one of the prime reasons for unemployment in India. The Hindi textbook which is published by Chhattisgarh Board of Secondary Education goes on to state that unemployment in all sectors in the country had increased after independence as women had started working.

9) ‘Ugliness is a reason for dowry’ 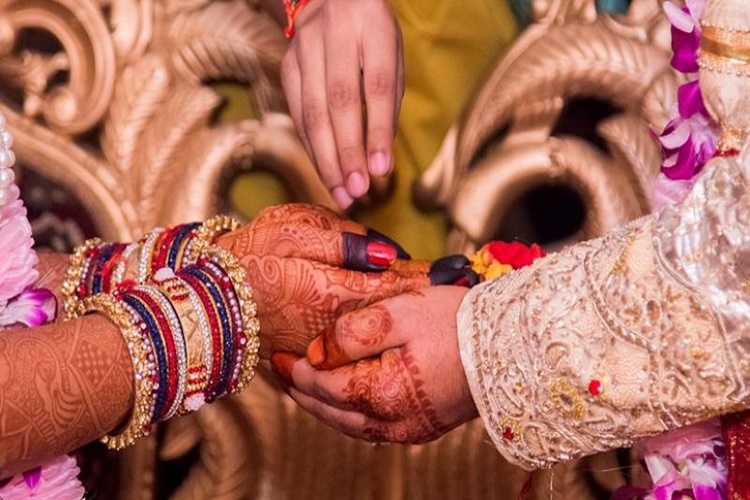 In an era when orthodox patriarchal norms are being challenged, a Class XII Maharashtra board Sociology textbook has listed ‘ugliness’ as one of the reasons for dowry.

10) Maharana Pratap, not Akbar, won the Battle of Haldighati 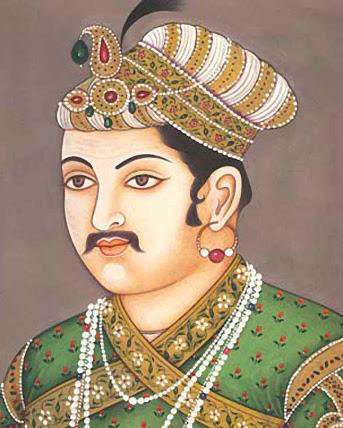 The Rajasthan Board of Secondary Education made an update to its Class 10 social science book earlier in 2017. The update altered the historical facts and stated that Maharana Pratap defeated Mughal emperor Akbar in the Battle of Haldighati.