At an event organised by Amazon Prime and Screen Writer’s Association, Luck By Chance and Gully Boy director, Zoya Akhtar, spoke about being repeatedly called a “female filmmaker”. A term she (rightfully) deems regressive and redundant, and reiterated once again how someone’s gender is irrelevant to filmmaking.

“I don’t think I need to state the obvious time and again. I have never not been a woman, so why keep talking about gender. To be honest, no one in the industry cares about gender. A woman filmmaker is just a media term. As a director or producer, what’s most important is that you are commercially viable. Be it men or women, your success rate becomes your identity,” Akhtar said. She added, “It is wrong to say that it (better female representation) is a recent phenomenon. Every decade there have been films made with strong and central women characters. Yash Chopra’s heroines were always strong. Even Sanjay Leela Bhansali or Madhur Bhandarkar have presented stories on female characters.” 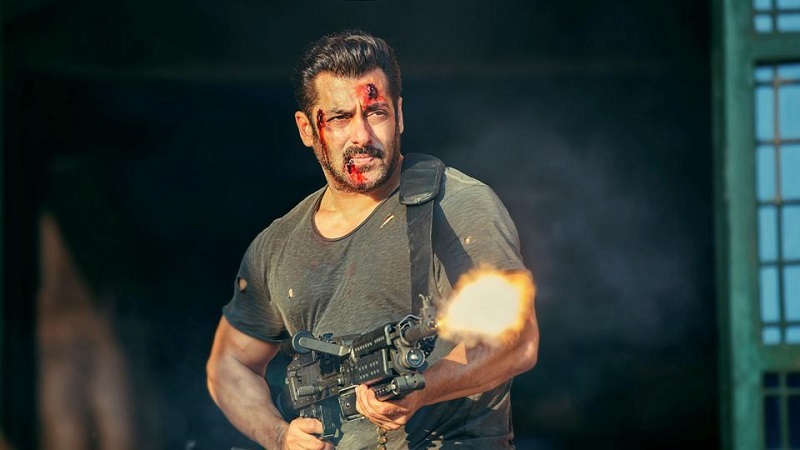 While what Akhtar pointed out is largely true, one cannot ignore the fact that there have always been more men than women in Bollywood calling the shots, telling their stories and narrating their fantasies from their perspectives. There are definitely more women in the mainstream sphere now, more than ever before, but still the scales are tilted towards men.

There is a reason why we are seeing proper representation of relatable female characters on screen on such a scale only now. Feminism has gone commercial. Women-led films, even something as frivolous as Veere Di Wedding or serious as Raazi are earning crores at the box office. This is a big motivator for Bollywood to support more female storytellers, since many argue that Bollywood is ultimately a business at the end of the day.

This is not to say that we never had nuanced, strong female characters shouldering their own stories and navigating their own narratives before. But they were often the anomalies, not the norm.