People are not yet over the brilliance of Gully Boy but Zoya Akhtar has already announced that a sequel is in the works. If, like the rest of India, you cannot get enough of the dose of asli Hip Hop that Akhtar brought along with Murad, MC Sher, Moeen, and Safeena, this is definitely good news.

In an interview to Deccan Chronicle, Akhtar said, “My co-writer Reema Kagti and I do feel there’s so much more to be said on the entire hip-hop culture in our country.  And another film exploring the theme is being scripted and planned.”

We aren’t sure if Ranveer Singh, Alia Bhatt, Vijay Verma, or Siddhant Chaturvedi would be making a comeback in Akhtar’s next project exploring the hip hop scene in India but what we do know is that Akhtar’s filmmaker/actor/musician brother Farhan will not be in it just like he wasn’t there in Gully Boy, even though he had featured in her previous films.

Akhtar elaborated, “He (Farhan) just didn’t fit into Gully Boy. And we’re both sorry about it. Also, his image from the Rock On series is affiliated to an entirely different genre of music. It would have been a  bit of a culture shock for the audience to suddenly see him swerve from stadium-rock to hip-hop.” 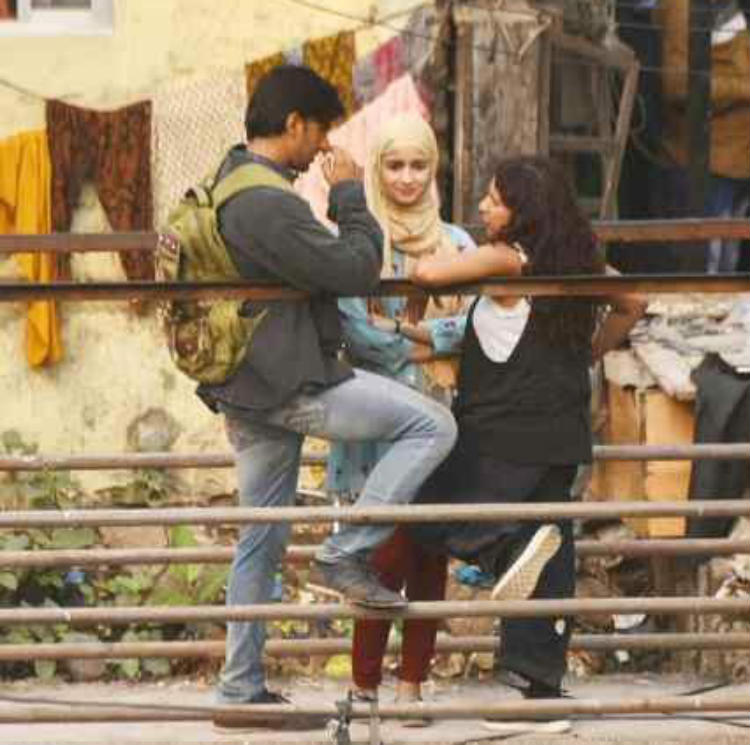 Farhan Akhtar’s Rock On and its music was at the tip of everyone teen, tween, and young adult’s togue when the film released in 2008. Trying to cash in on its success, a sequel was released about eight years later, in 2016. It sank without a trace. Let’s just hope the same fate doesn’t await Gully Boy’s sequel.