As far as reviews are concerned, critics have said that Deepika and Vin’s chemistry is the only watchable thing about film. Few have called it a snooze-fest while others didn’t appreciate the action sequences much. However, given Deepika’s stardom in the country and the buzz the movie created, it won’t be wrong to assert the film would attract cine goers to the cinema halls. 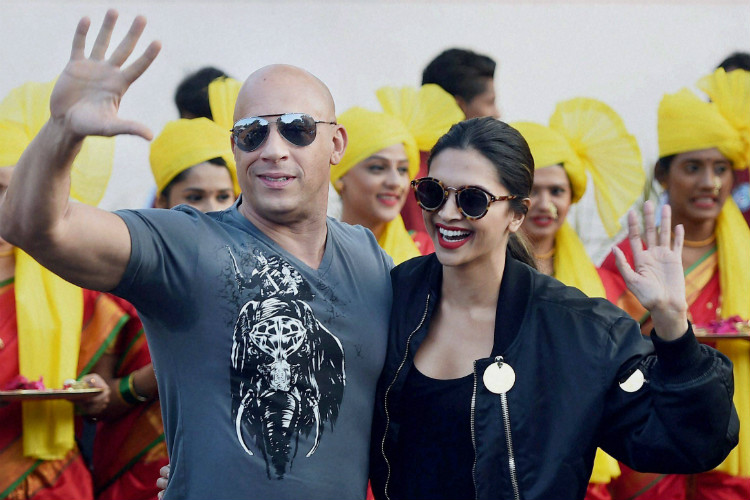 The movie revolves around the life of Xander Cage (Vin Diesel) who returns from a self-imposed exile. His main motive is to recover a sinister weapon known as Pandora’s Box for which he builds a team of experts having different qualities. The trailer of the movie hinted Deepika was in Xander’s rival team in the start but then switched sides later.