According to a report in The Hollywood Reporter, screenwriter Adele Lim has quit Crazy Rich Asians 2 after discovering that she was being paid only 1/8th of her white, male colleague – Peter Chiraelli. The report cites unnamed sources, who have reliably stated that Lim stood to earn anything around the $125,000-mark, while Chiraelli was expected to be going home with a paycheck worth a million dollars at least. For a film that was perceived to be championing inclusion at the box office, this comes as a little more than a rude shock. 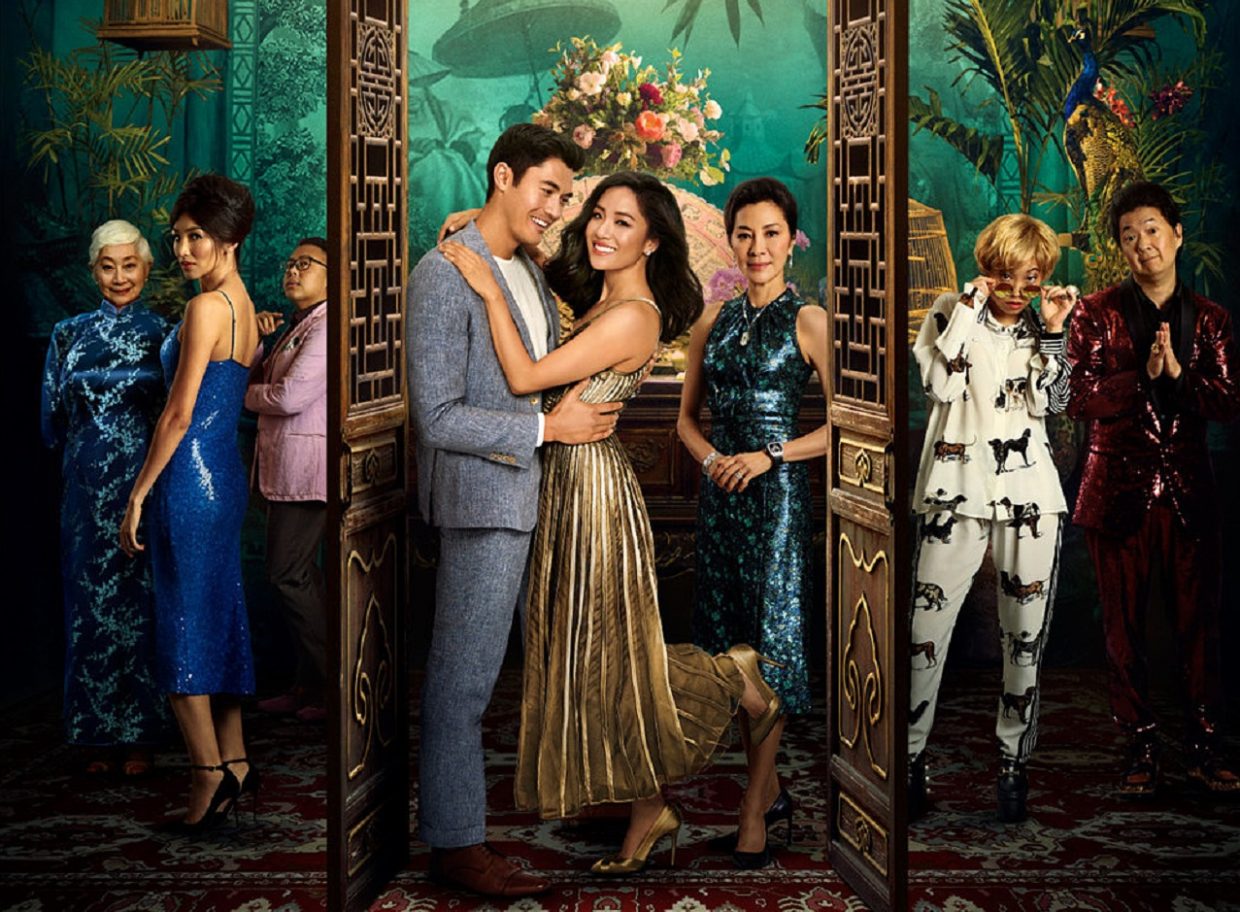 One of the studios’ biggest bargaining chip is past experience of the writers, where Lim has mostly TV credits. Chiraelli has written a few ‘hits’ including 2009’s The Proposal, starring Sandra Bullock and Ryan Reynolds. However, after delivering Crazy Rich Asians, which grossed $238 million worldwide (on a reported $30 million-budget), to see such a glaring gap in the wages between the two writers is disturbing.

An adaptation of Kevin Kwan’s bestselling novel from 2013, Lim was the first writer to have been brought on board by Warner Bros. However, according to Lim, the opinions of women of colour is often treated as ‘soy sauce’ in the writer’s room – a garnish to give the film some semblance of ‘cultural authenticity’. After the first film’s unprecedented success, it does seem like a raw deal for Adele Lim to make peace with a fraction of her co-writer’s paycheck. 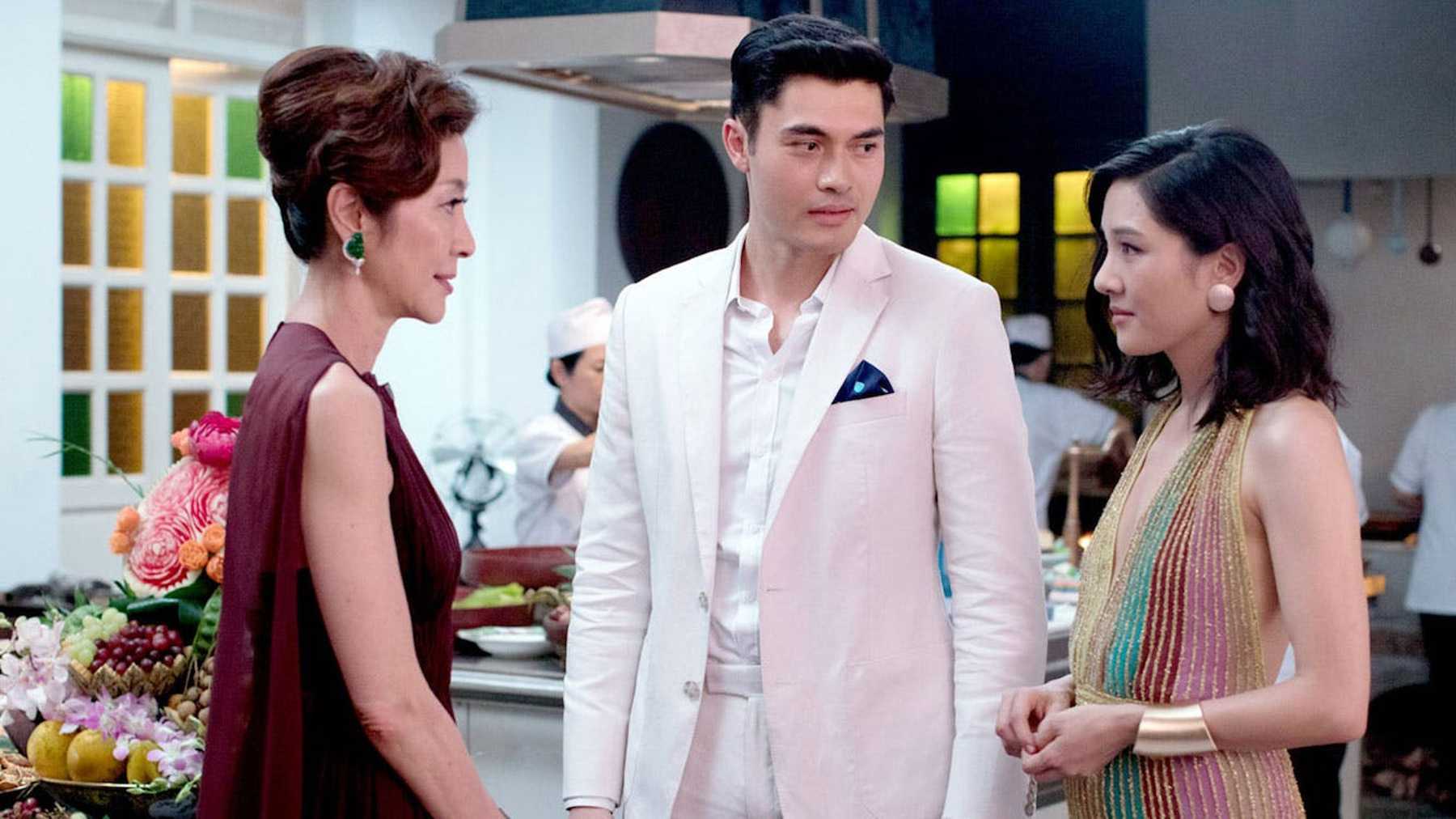 Chiraelli reportedly offered to split his remuneration with Lim, which she declined. She was quoted by The Hollywood Reporter as: “Pete (Chiraelli) has been nothing but incredibly gracious, but what I make shouldn’t be dependent on the generosity of the white-guy writer. If I couldn’t get pay equity after Crazy Rich Asians, I can’t imagine what it would be like for anyone else, given that the standard for how much you’re worth is having established quotes from previous movies, which women of color would never have been [hired for]. There’s no realistic way to achieve true equity that way.”

Pay parity has been a simmering issue around the world, especially in Hollywood. The issue was thrusted centre-stage, when Jennifer Lawrence wrote an impassioned open letter aptly titled – ‘Why Do I Make Less Than My Male Co-Stars?’ With Lim’s bold exit from the sequel of one of the biggest original films in the last two years, it should definitely be effective to kickstart a more transparent conversation between studios and agents.