Anik Dutta’s Bhobishyoter Bhoot released on February 15 and by the evening theatre owners had stopped the screening of the film claiming ‘orders from senior authorities’ that dictated them to do so. But, Dutta himself was told that screening of his film stopped because of technical glitches at the theatres, which was odd. There were suggestions that Mamata Banerjee’s Trinamool Congress (TMC) unofficially ordered the shadow ban, even though the political satire, sequel to Dutta’s 2012 hit, Bhooter Bhobishyot, was cleared by the CBFC. 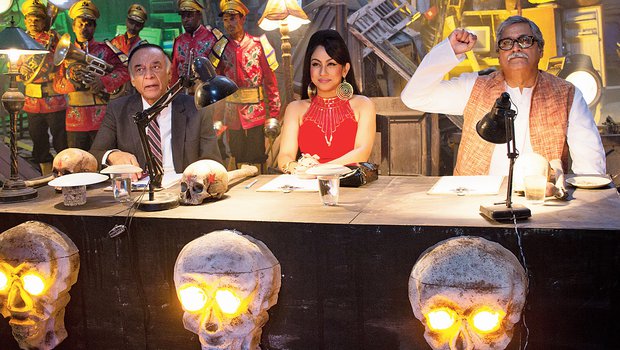 #JustIn | Supreme Court orders West Bengal Government to pay Rs 20 lakh as compensation for trying to stop the screening of the film ‘Bhobishyoter Bhoot’. State to pay for damages since theater owners couldn’t screen the movie, said the top court

Earlier, on March 15, the top court had directed the WB government to ensure that there are no obstructions or restraints imposed on the screening of the film.