As a woman pushed to the wall, Sridevi is a formidable presence in MOM. Her bedraggled, ashened face is a register of pain and anger in equal measure. The saucy smile that defined ‘effervescence’ to a generation of Indians, is barely a flicker on a face drained of color and expression. Her character, Devaki, who is the second wife of a high-flying executive, has the vitality of a clinically depressed zombie through much of the running time of the film. Was it an effective performance in a strictly mediocre film, yes.

ALSO READ: Sridevi To AR Rahman: Here’s A List Of All The Winners At The 65th National Awards

Did it deserve a National Award? NO! 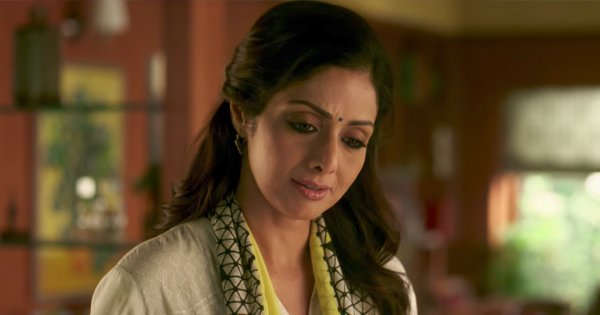 Let’s just keep the sentimental argument about the recognition being an acknowledgment of her body-of-work for aside for a moment. In 2017 Swara Bhasker come into her own in cracker of a film called Anarkali of Aarah. She delivers a deliciously-layered performance as a nautch girl who won’t compromise on her ideals. 2017 also saw Vidya Balan doing what she does best, bite into a role and suck the marrow out of it. Her turn as the bumbling housewife in Tumhari Sulu was honest to the core. Then there was other career-defining performances like that of Sushma Deshpande in Ajji and Ratna Pathak Shah in Lipstick Under My Burkha.

Did they deserve National Award this year? YES! 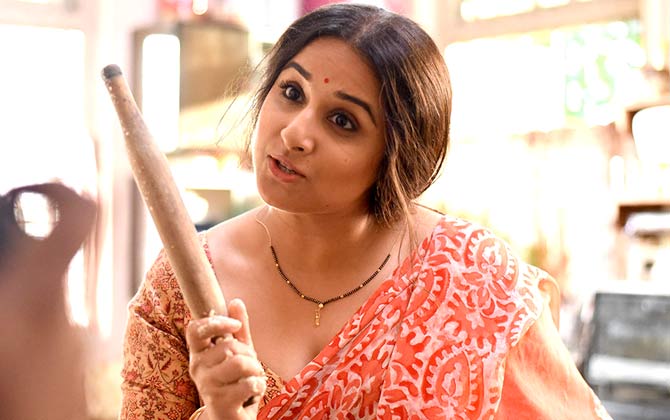 For Sridevi fans, for those who have fallen in love with Pallo (Lamhe) and Reshmi (Sadma), this award almost seems like a charity in the memory of an actor whose legacy is much bigger than a stray MOM. For Sridevi was never the one for consolations. Let’s not forget that Sridevi was India’s first female superstar who reigned supreme even in the Amitabh Bachchan era.

Let us not forget that Sridevi paved way for the Madhuri Dixits, Rani Mukerjis and Vidya Balans. If today, a Deepika Padukone can be the sole crowd-puller in films like Piku and Padmaavat, it’s because quarter of a century ago, Sridevi made us believe in films like Chaalbaaz and Mr India. 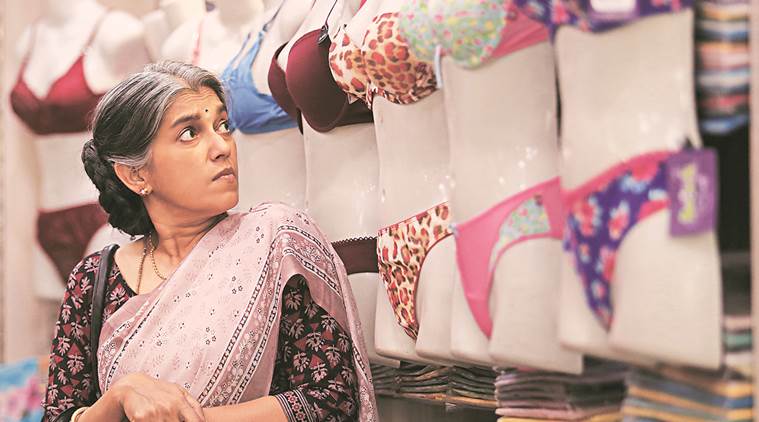 Shekhar Kapur, who headed the National Awards Jury, himself said that he did not think she deserved the award for MOM. “We are all emotionally involved with Sridevi. I used to say, ‘don’t give her an award because she died, it is unfair on the other girls’,” said Kapur while announcing the award.

If we do want to honour her memory, let us give her other prestigious civilian award posthumously. There is no place for consolation awards on Sridevi’s shelf.