The second season of Jesse Armstrong’s Succession came to a conclusion, and the fireworks were on full display. Reportedly an exaggerated version of the Murdoch empire, the HBO original doffs its hat to its real-life counterpart in more than a few scenes. A news network that apparently spews ‘right-wing propaganda’ sounds eerily similar to how sections of American media describes Fox News. A cruise-liner, where multiple women were subjected to sexual misconduct, paid hush money and made to sign NDAs (Non-disclosure Agreements), sounds like something one might draw parallels to the allegations around Fox News’ former-chief, Roger Ailes.

All this *alleged* villainy notwithstanding, Succession is a surprisingly chirpy show that makes the top 1% clowns look splendidly… Shakespearean. And it’s most apparent in the season 2 finale. The good ol’ conflict of a son trying to match his Dad’s towering presence? The usurping of a throne? Throwing family members under the bus? We see it all. 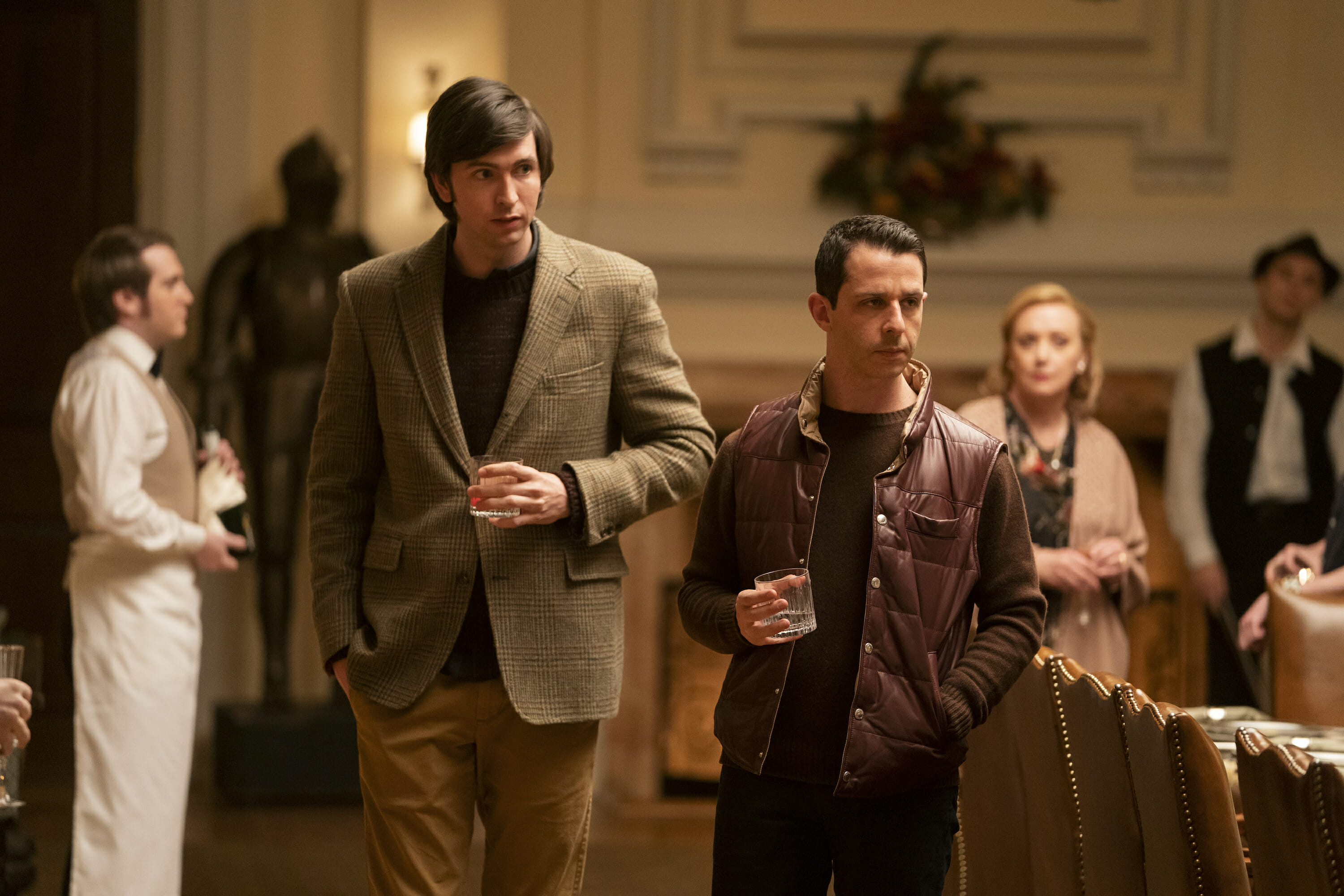 Logan Roy (Brian Cox) is the Chairman/CEO of Waystar Royco, with more than the proverbial foot in the grave. As we see over the course of season one, the 70-something man undergoes more than one health hazard, directly affecting share prices and spooking shareholders about the company’s transition. In line for Logan’s throne are – Kendall (Jeremy Renner), Siobhan (Sarah Snook) and Roman (Kieran Culken).

Most relationships within the Roy household are hilariously transactional, every offer of kindness is met with cynicism, and a ‘seat on the board’ is the kind of currency that money cannot buy. The Roys are the face of 21st century capitalism, apparently untouchable, and cutting a good deal helps them breathe better on a normal day.

The self-made Logan Roy won’t let his physical limitations get in the way as he further sinks his teeth into the empire, with no intention of letting his children just have their inheritance. They need to be able to earn it. If Logan is the wily old fox with a lifetime’s experience of being undercut, Kendall is the son who keeps falling short of expectation. His drug problem doesn’t help matters. Siobhan’s (left-wing) politics are supremely at odds with her father’s right-wing leaning media house. Roman is the volatile ‘rich kid’ who speaks without filter, but he’s surprisingly good with seducing people into his corner. They’re all charming in their own way, but who will show the necessary charisma to get Logan’s respect is what the show attempts to find out. 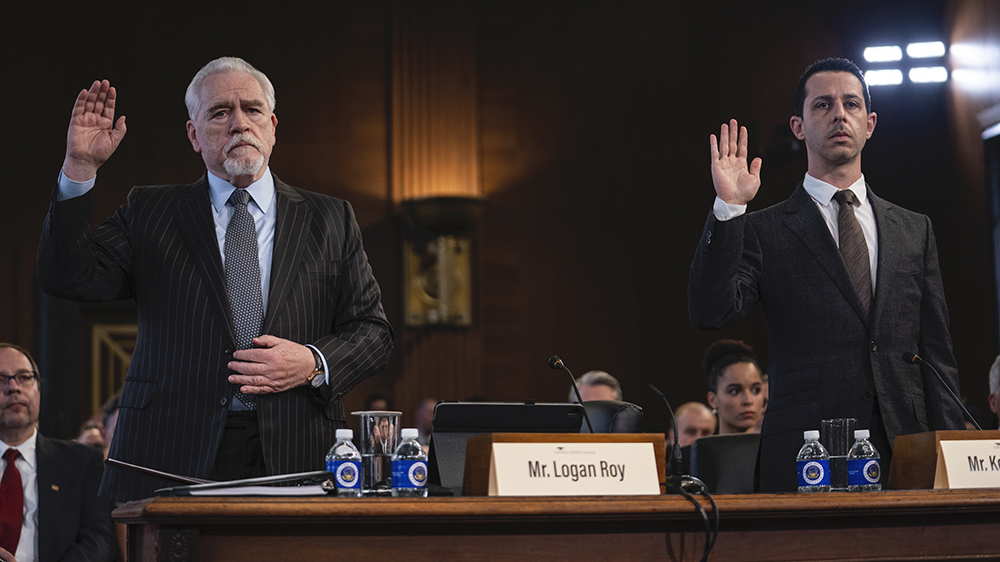 In the finale of season 2, it’s up to the Roys and their top management to come up with a scapegoat for the company’s ‘toxic work culture’. Meeting with them on a gigantic boat in European waters (nearly a metaphor for how far away the family is from normal, everyday life) the Roy family needs to come up with a person to throw under the bus.

Sitting around a table and balancing the scales of proving one’s loyalty to the old man, while making a case for someone else’s dispensability, is the kind of beauty that elevates Succession above any other drama streaming right now. Brother against brother, wife against husband, honcho against a long-serving confidante of the company… who has it in them to go in for the kill, when the time is right? 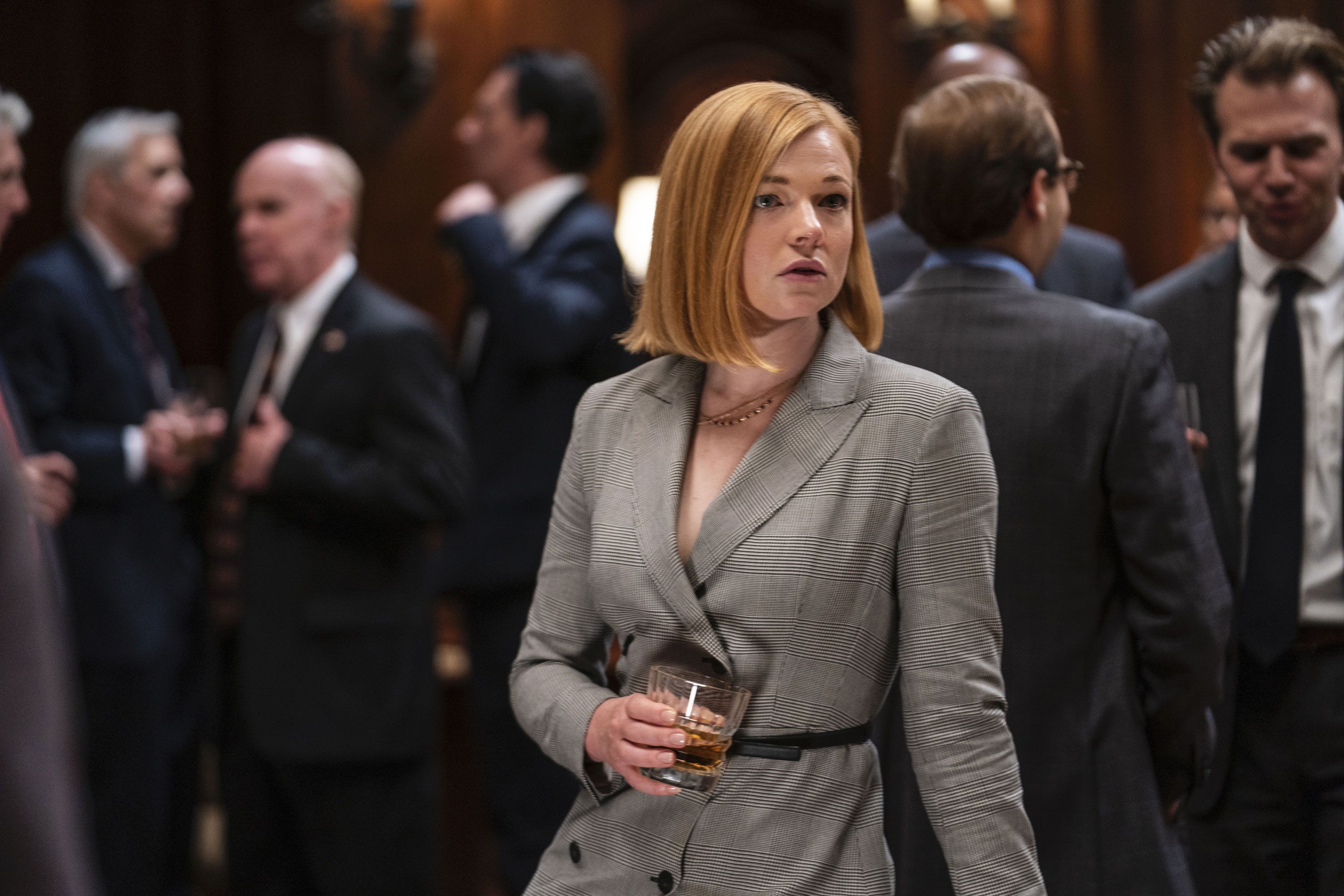 Co-produced by Adam McKay, director of The Big Short (the film pretty much prosecutes Wall Street in the most enthralling manner), one can see why he would be attracted to the commentary in Succession. On the surface, it’s simple tale of a father whipping his children into shape before they inherit his empire. However, the deeper commentary is how the ‘system’ is rigged in the favour of the rich. It’s a fantastic satire on the material excesses of America’s top 1%, that allows a family to jump through hoops in full public view, manage senate hearings, cover up the most heinous crimes. If you have all the money in the world, life is indeed… ‘beautiful’.