I was 17 when I saw Samantha break up with Richard, the man she fell in love with despite all her attempts to not be collared into monogamy and a relationship. As far as moments of televised profundity go, this one was pretty unremarkable. Samantha’s acceptance of self-love trumping romance is not a grand declaration or a theatrical revelation. It is uttered matter-of-factly, without confusion or apology, leaving no room for negotiation, or debate. You could even be forgiven for thinking that she’ll come to her senses once she’s had some time to blow off steam, because what does “I love me more” even mean in a world where women, even today, grow up on a steady diet of pop culture that depicts them (largely) as desperate for a man’s love. A culture that overwhelmingly and actively encourages women north of 25 to worry about ending up sad, lonely, and miserable unless their romantic lives are moving in the direction of the three big Ms that make up a tidy, easy-to-stomach and easier-to-sell relationship: marriage, monogamy, and motherhood. 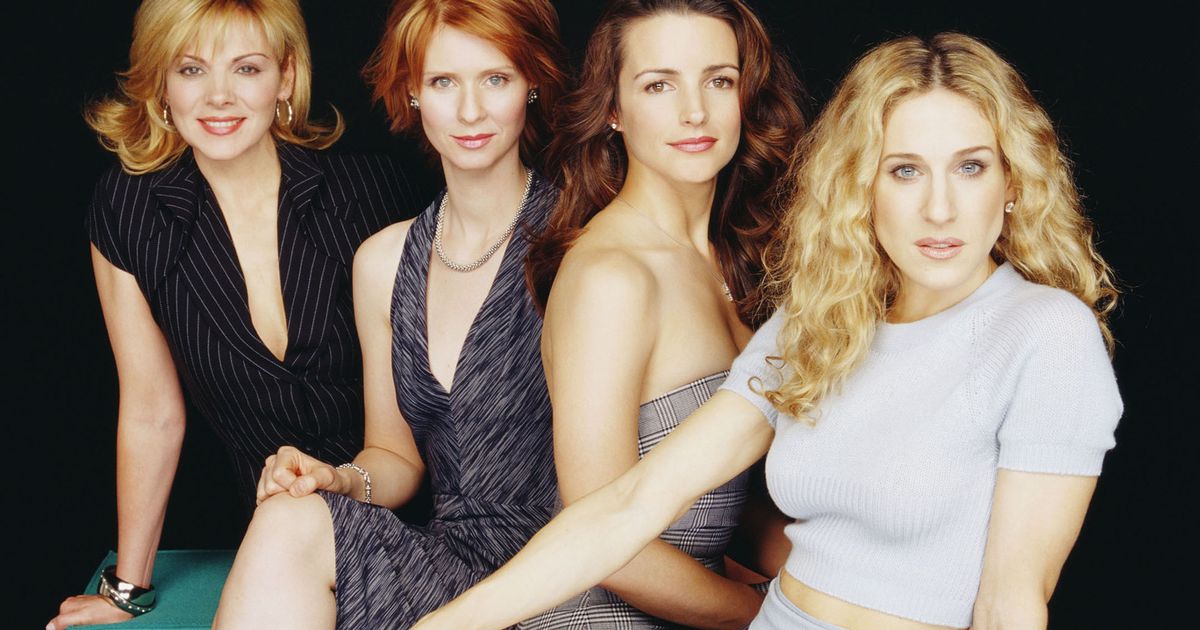 The show premiered in the June of 1998, instantly turning it into a cultural phenomenon while catapulting its four female characters into global fame.

I remember her saying those words, huddled in my bed at night, headphones pressed into my ears to keep the parents from finding out that the laptop they’d just bought me to help with my college education was giving me an education of an entirely different kind. I had no way of knowing, then, how many times in my life to come, I’d remember those eight words, spoken without guilt or regret. And how many times I’d send a silent thank you in Samantha’s direction for adding them to my vocabulary, all those years ago.

“I love you, but I love me more,” is what I muttered to myself every time I stood up to my parents when they tried to emotionally manipulate me into doing something I didn’t want for myself.

“I love you, but I love me more,” is how I found the will to tear myself away from a relationship I was addicted to but wasn’t ready for.

“I love you, but I love me more,” is how I shut up friends who insisted on doling out unsolicited relationship advice to cure me of my inability to commit to “nice-enough” men who bored me to tears. 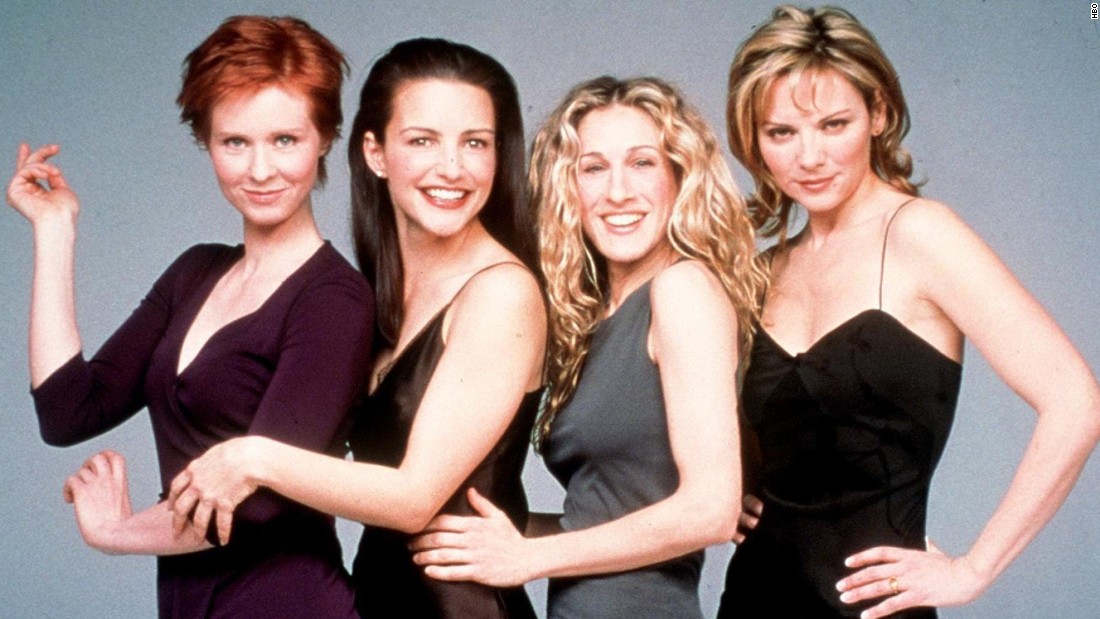 It’s SATC’s 20th anniversary. The first episode of the show premiered in the June of 1998, instantly turning it into a cultural phenomenon while catapulting its four female characters into global fame and turning them into icons whose popularity would straddle decades. In the 20 years since the show first tiptoed its way into women’s hearts, identifying with one of the characters became almost a rite of passage for the women in my generation. You hadn’t truly grown into your womanhood until you ‘were’ one of the four.

I’ve heard so many women claim they’re “definitely a Carrie”, a tempestuous, often neurotic writer, obsessed with shoes, men, and herself (in that order) with an unwavering commitment to dysfunctional relationships and poor financial planning; or “definitely a Miranda’, a tough-as-nails and ambitious careerist who doesn’t need a man to take charge or take care of her; or “definitely a Charlotte”, the sweet, traditional, uncontroversial Charlotte who wants nothing more than a (rich) loving husband and babies. But being “definitely a Samantha” is an entirely different ball game. How do you tell the world that the character you most relate to is an unapologetically hedonistic, self-contained, unemotional creature who has no compunctions about living a life motivated by the pursuit of pleasure, and feels no remorse for putting herself above others, especially the men in her life? What does that say about your own character? 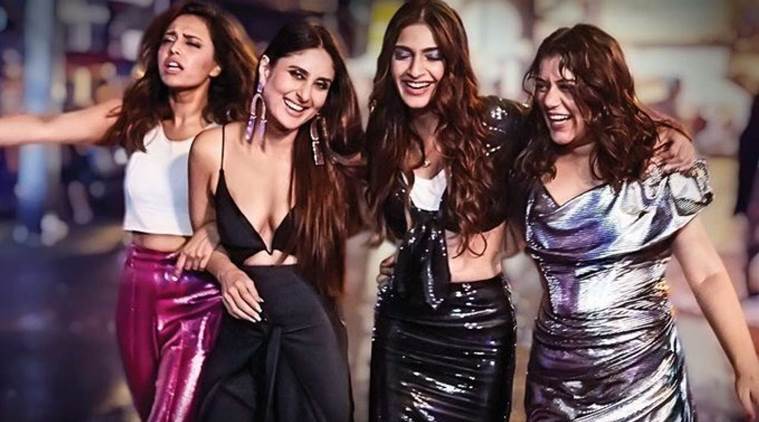 SATC was not without its problems, of course. It drew its characters from four of the most done-to-death stereotypes about women: the heroine, the slut, the career bitch and the prude. And while the rest of the three more or less adhered to the cliches and glittery conflicts presented by their stereotypes, there was something truly magical in the way SATC wrote its slut. Samantha wasn’t some young, confused screw-up, riddled with daddy issues and a crushing sense of self-loathing, who found temporary solace by jumping into bed with men who treated her like dirt. She was the oldest of the foursome, successful as they come, and by far the most secure character in the show. If there was one woman who owned the word ‘slut’ and turned it on its pejorative-driven head, it was Samantha.

As the rom-com loving among us debate the audacity of a protagonist among another foursome (Veere Di Wedding) using a vibrator to get herself off, in 2018, I’m reminded of all the times we saw Samantha sprawled in bed (or other surfaces), pleasuring herself, or demanding that her partner take equal care of her sexually. Of the time she declared, “Honey, my vagina waits for no man.” She was like the cool older cousin we never had, the one who would be undoubtedly banished from the family and give the sanskaar-pushers of the world a mini heart attack every time she opened her mouth.

On SATC’s 20th anniversary, I want to say this, Carrie, Miranda and Charlotte are all well and good, but I’m “definitely a Samantha.”