Kangana Ranaut is always in news for some reason or the other. Recently, the actress made it to the headlines for a feud with her Rangoon co-star Shahid Kapoor and taking a dig at Karan Johar on his show Koffee With Karan.

This fiery actress is unapologetic and doesn’t even think twice before speaking her heart out. And it seems like all these controversies surrounding Kangana are hampering her career, as she has been losing on some really good work.

It is being said that Kangana is no longer a part of Sanjay Leela Bhansali’s next project starring Shah Rukh Khan.

According to Business Of Cinema report, SLB approached Shah Rukh with two scripts and the actor selected the one which doesn’t star Kangana. Not only this, rumours also have it that Bhansali has decided not to cast Kangana in his film because of her controversial and bold statements. 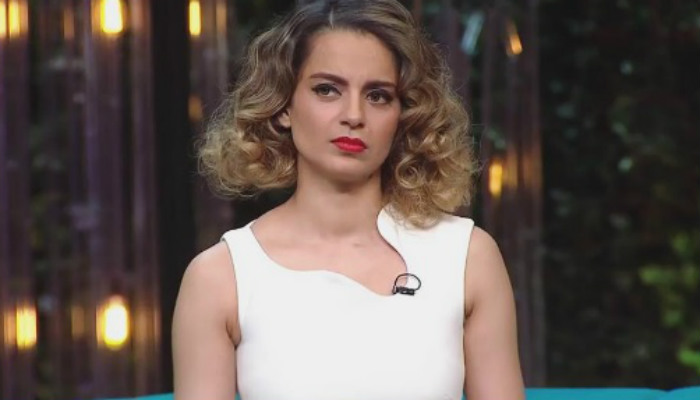 A few months back, Kangana went on record to say that SLB approached her for a film opposite SRK and the actress was super excited and happy to share the news. And if the rumour of her being replaced by Bhansali is true, then not only Kangana but her fans will be highly disappointed. 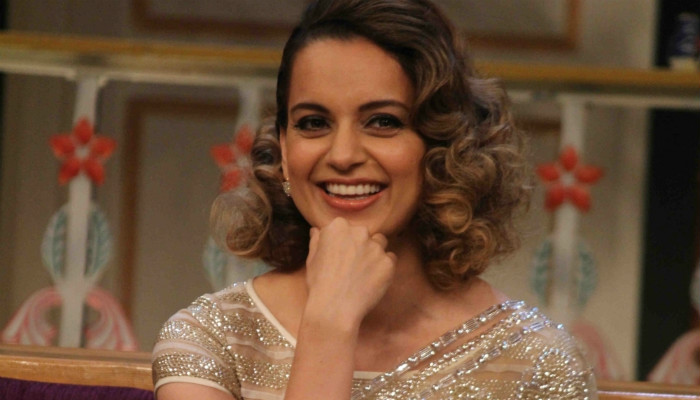 SLB is now looking for the leading lady for his film who will star opposite SRK and will begin shooting for the film soon. Bhansali is currently busy working on Padmavati, which has already sparked many controversies.

Well, whatever the reason may be, but we would have loved to see Kangana and SRK together on-screen for the first time.